Much ado about something 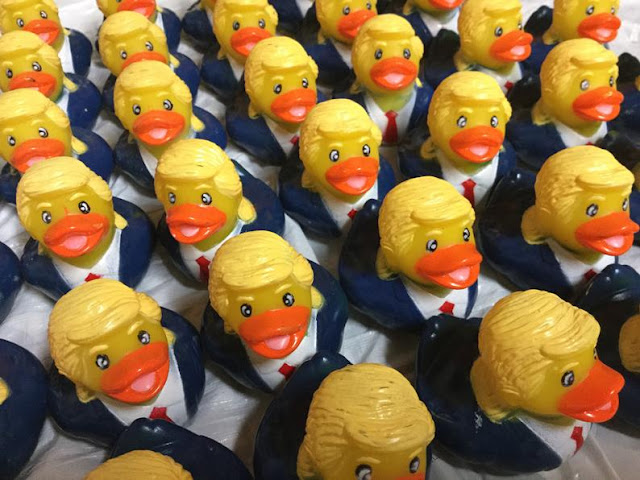 Good for nothings
Some would have us believe that all of the fuss
in Washington is politics and nothing else. That
mercurial democrats are out to get an "innocent"
man. Or that at worst a leader who has done us
wrong. However not in a bad enough way to be
impeached. Long ago some sage suggested that
if it walks like a duck and quacks like a duck -
there is a high probability that it is a duck. Thus
post the end of President Trump's defense team's
splitting of constitutional hairs his supporters
continue to defend everything but the truth. In
truth never admitting Trump did the deed itself.
And thus compromising democracy itself.

Sacrificial jams
Hence day by day it becomes more obvious that
the majority in the senate is anything but moral.
Ready to do whatever it takes to maintain their
competitive edge. Compromising their morals in
the process. All as most of America agrees that
those who were silenced by Presidential efforts
should be heard. Concurring that ever mounting
revelatory evidence should be integrated into the
"trial" process. Further proof that the cancer that
is consuming our democracy comes from the top.
Confirming that the blind are leading the blind.
And that evil begets evil. And most important,
that the "right" is wrong. Or at best conflicted. 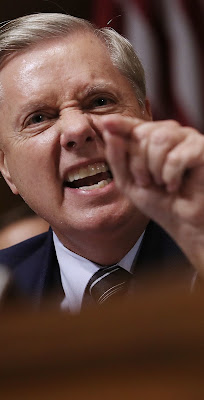 The devils we know
History will show that the greatest of crimes
during this impeachment process have been
committed by those who allowed Mr. Trump
to continue unfettered. Including evangelicals
who look the other way in their quest to usurp
Roe versus Wade. Along with "conservatives"
who have compromised their beliefs for short
term gain. In the end all of these hypocrites
will be found out for who they truly are. All
while Mr. Trump returns to the private sector
a wealthier man indeed. Leaving behind a
gaggle of spent political castoffs devoid of
morality, conscience, decency, and dignity. 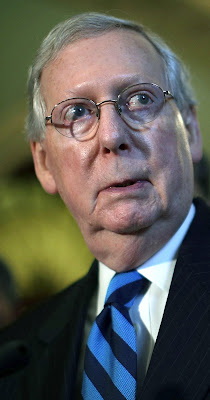 Return for favor
As our Senators submit questions I would ask
them to consider the following - Where did
they go wrong? Why allow the politics of self
preservation to usurp truth itself? When did
hypocrisy become a badge of honor? And last
but not least - do they really think they'll get
away with this? There is a high probability
Mr. Trump will be exonerated by his partners
in crime. However what happens after that?
Is it safe to assume Americans will go back
to voting as usual? Or has this trial by error
exposed them for who the really are. Hence
will justice soon be served at the ballot box?
Posted by montanaroue at 4:00 AM