Thou dost protest too much... 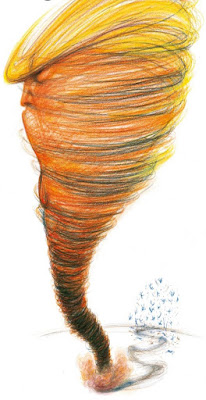 Spin doctor
I'm over grandstanding. The bait and switch
game that is going on in Washington D.C. is
not only embarrassing, it's mortifying. As
Shakespeare said above - it's rather obvious
that those who feel the need to vociferously
protest their innocence end up being guilty
of something. As memos, finger pointing,
not so veiled threats, and blatant lies swirl
about, we're all caught in the cross fire. At
this point not only are we disgusted - most
of us are amazed at just how easily diverted
our fellow Americans are from the truth. So
who wins in a devisive screaming match?! 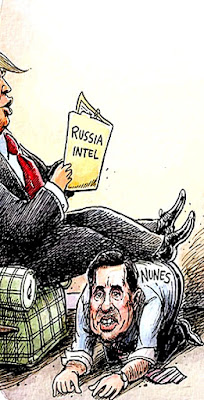 The truth be told...
Let's assume that our President and his cohorts
are innocent of any Russian subterfuge. Based
on said assumption we'll also embrace the idea
that Mr. Trump has in no way tampered with the
investigative process. In fact, let's take it a step
further and consider our Chief Executive to be
a misunderstood renegade who is only focused
on "draining the swamp." If all of the above is
true - then why can't the gentleman in question
simply keep his mouth shut? Ultimately justice
shall rule. And at least in theory - any innocent
party will be absolved of guilt. Yet Mr. Trump
still rejects the concept that silence is golden. 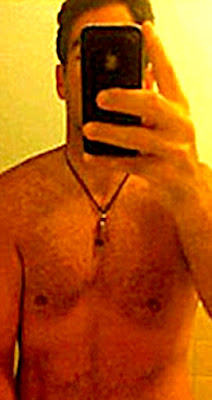 Hidden agendas
In my experience, those who scream denials
to the contrary are subtly confessing to their
sins. All too many queer bashers have been
found to secretly prefer male companionship.
Somehow their backroom homosexuality is
too hard for them to swallow (well, most of
the time.) Hence they'll do anything to prove
their masculinity. Whereas the straightest of
heterosexuals rarely are bothered by GLBTQ
issues beyond freedom and equality for ALL.
You see, they've got nothing to prove hence
nada to worry about. Our problem is those
who will say anything except speak the truth. 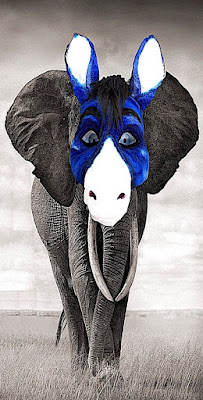 False pretenses
Why must the right constantly scream in their
self defense?! If one digs deep you find a web
of what can only be deemed lies. And nothing
is sadder than hearing one's family and friends
repeat Fox News falsehoods with Pavlovian
precision. Take the accusations that the FBI is
a hotbed of liberals. One has only to uncover
the party affiliations of FBI leadership over the
last decade to discover the root of all evil. The
majority of those labeled leftist leaders are in
fact a card carrying Republicans. To be clear,
confirmed, longterm, members of the Grand
Old Party. So who is the elephant in the room? 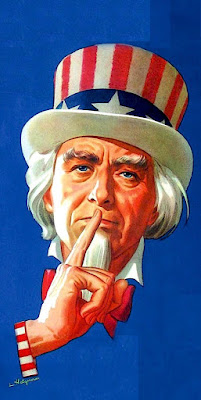 Zip code
A sage once said that money is the root of all
evil. Which ultimately is the problem at hand.
Those screaming the loudest have the most to
lose. Thus their not so hidden agenda is to not
be dragged out kicking and screaming. In the
end the truth will find them out. A process that
is based on facts - not veiled protestations of
innocence. So please do us a favor and shut up.
Quietly step back. Please allow the process to
reach it's conclusion. In the end you'll have a
chance to make a statement. However if things
go the way I think they will - I doubt that the
bigmouths will have anything left to say...
Posted by montanaroue at 4:00 AM