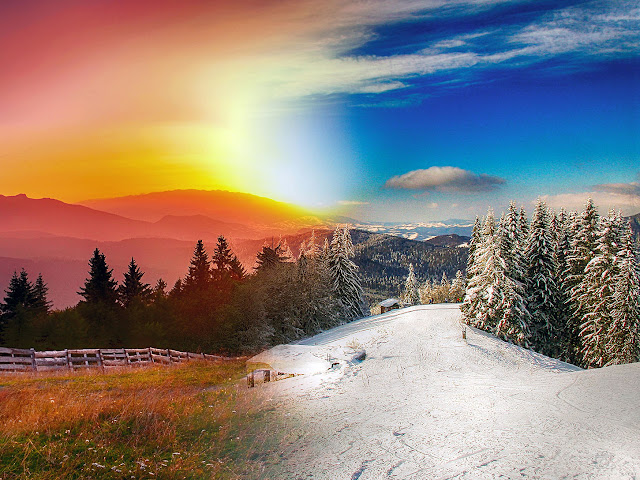 Hot or cold?
For the past week central Montana has been
consumed by snow and subzero temperatures.
Per the experts it's one of the worst winters in
over forty years. Meanwhile it snowed in Los
Angeles and Portland. Leaving westerners to
question the very idea of global warming. All
while temperatures soared in the eastern half
of our country. Breaking longstanding records.
In Manhattan some folks were even wearing
shorts given their high of seventy nine degrees.
Hence looking at a national weather map our
country was once again split into red and blue
halves. This time due to climate not politics. 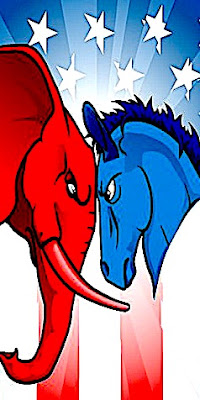 Left or right?
America is obviously polarized. Especially in
relationship to many issues, we can't deny that
something is off balance. Every challenge we
confront only seems to split us asunder. Which
further limits our ability to accomplish anything
positive let alone resolve our differences. What
seems so easy is all the harder as we can't even
agree when, where, and how to join forces. And
so we stand on either bank of an ever growing
schism watching any who dare attempt to bridge
the gap flounder. Which leaves many Americans
to wonder if we can ever regain our momentum
and find a way to work together for the better. 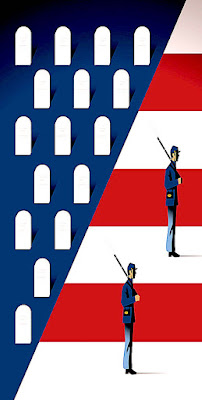 Now or then?
The question is have we ever been a unified
front? Human nature being what it is, we can
assume not. History shows us that at times
we've been split before. Need I say anything
more than "Civil War?!" Many Americans
preferred to be pacifists than participate in
World War One. And as late as 1939 Nazi
factions were rallying in Madison Square
Garden. The only difference is that in days
past we could escape such discord. Or better
yet pretend it didn't exist. However in these
modern times of instant news it's impossible
to ignore our differences. Or... solve them. 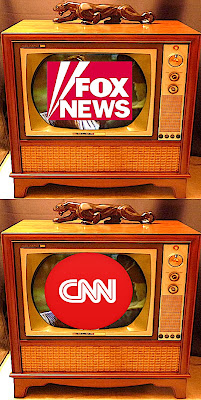 Here or there?
Does confronting our disparate demons on a
daily basis make life better? Is it perfectly fine
that some watch CNN and others FOX? In
theory this is a free country hence to each his
or her own. Has our politically correct culture
created a gaggle of namby pamby sob sisters?
Have we raised expectations for commonality
to a level far beyond human reality? Well, in
my opinion the answer is yes... and no. You
see I've found that it's quite honorable to hope
for the best. Even while you expect the worst.
Maybe that's why the most optimistic idealists
often end up the most jaded of realists.

Sooner or later?
There was a time when I was a Pollyanna.
Meaning I assumed everyone had the best
of intentions. Slowly but surely life taught
me that under such a false guise of naivety,
disappointment was inevitable. We all have
opinions and perspectives that are based on
our individual experiences. Our challenge
is leveraging that diversity to a successful
end result. The good news is democracy
is based on principals of collaboration
and at times detente. Which means that as
Americans all we have to do is try to meet
somewhere in the middle. I hope we can...
Posted by montanaroue at 4:00 AM