JOURNEY TO NO WHERE 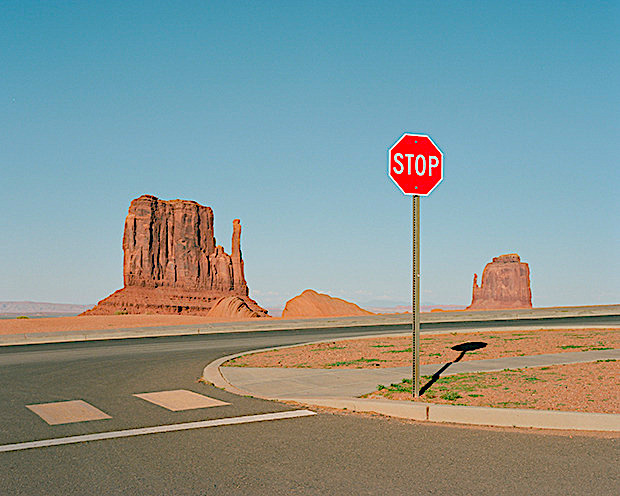 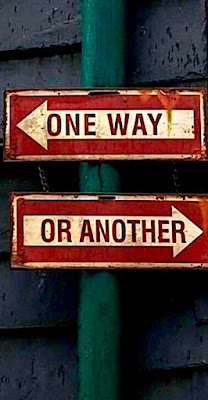 Either nor...
This morning we awoke to a typical Montana
winter day. The sun shone bright in the most
brilliant of blue big sky. And suddenly, ALL
was right with the world. Finally after almost
a week of endless snowfall we got a break.
Even if it was five below outside. Which only
confirmed for a Montana maniac like myself
that we're right were we belong. However I
can't help wondering if all of the snowbirds
who are somewhere else realize what they're
missing. While I'm certain they don't regret
not having to shovel... I wonder if sunshine
gives their jaded hearts as much of a thrill... 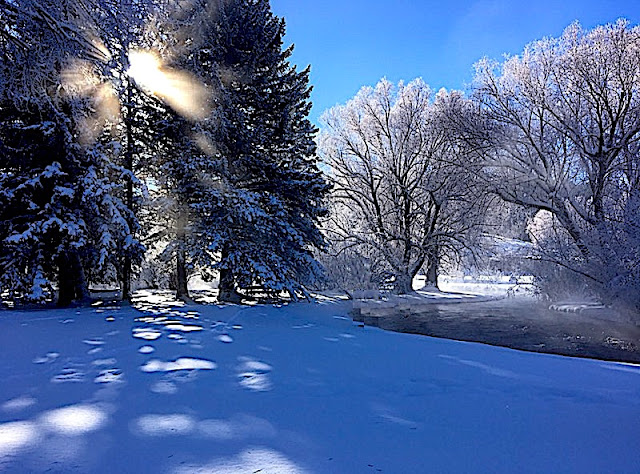 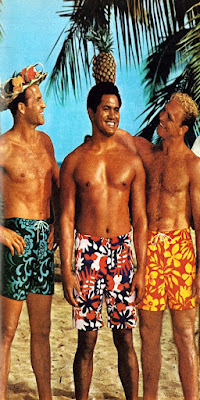 Sooner or later
It's easy to run away. The question is what do
you miss while you're gone? A recent blog all
about savoring snowy pleasures got pushback.
Apparently those who prefer to live in denial
of the four seasons were slighted by my ode
to all things winter. I'll confess that my main
motivation in promoting the upsides of this
coldest time of the year is to convince myself
that it's OK. After all who doesn't love a romp
outdoors in one's shorts in February. California
aside, can you name a place where the weather
is perfect within these United States? Even
Hawaii gets an occasional typhoon that blows! 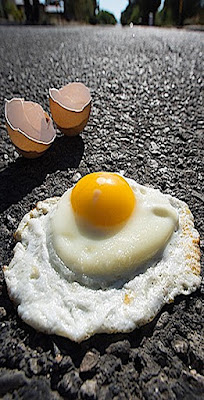 Not all it's cracked up to be
I'm not going to try to convince you that winter
in Dallas isn't pleasant. Even on their darkest
days highs average around sixty. Hence a few
random dips below freezing the city blossoms
even in winter. However all good things must
come to an end. And if you've lived through a
summer in Dallas you know what I'm talking
about. Like many winter hot spots - July and
August is their time of discontent. Meaning
that walking barefoot on a concrete terrace is
the equivalent of trudging through a five foot
snow drift. Thus even Texans must take the
good with the bad. And thus fry their guts out. 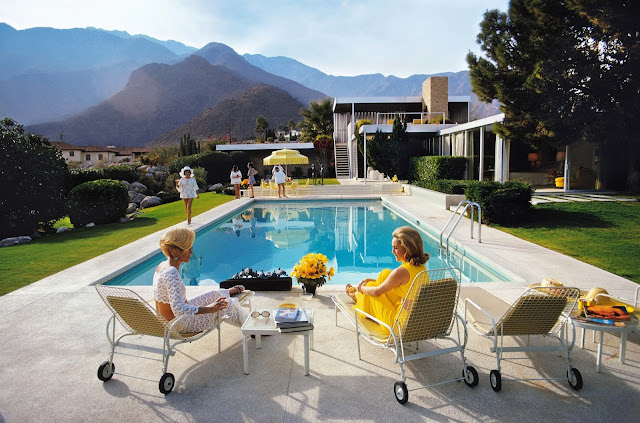 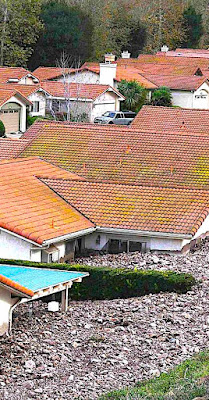 Paradise lost
A dear friend recently visited Scottsdale. From
there she called to share all about how fabulous
the weather was. As we were in the midst of a
blizzard. Yet having spent one weekend there in
August, I know that residents must stay indoors
several months of the year. All I'll say is enjoy
it while you can. The same applies to Florida.
As of now it's glorious. But remember that in
the summer one becomes moldy from humidity
alone. Even in Los Angeles where the weather
rarely varies one must worry of being engulfed
by fire or mud. Thus wherever one goes there
is no guarantee that paradise may not be lost. 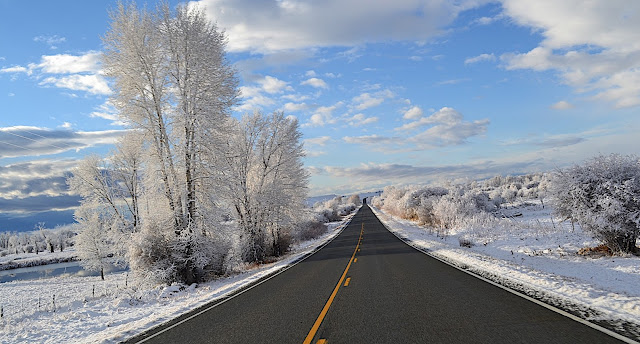 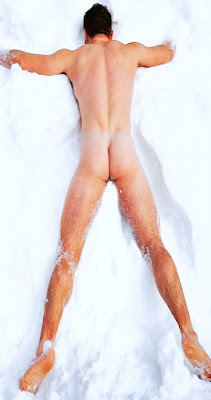 Angel unaware
Of course there are those who flee reality on
a seasonal basis. They bounce back and forth
from extremes in order to insure their comfort
levels. Yet one must remember that unless one
is a billionaire it's impossible to escape reality.
Hence whether here or there you still have to
make sure somebody swabs your toilets on a
regular basis. Add the stress of that inevitable
question "what's for dinner" and you come to
realize that no time of the year nor place is
perfect. Therefore wherever you are it's best
to be thankful for whatever you've got. Even
if it's two feet of snow and five below zero.
Posted by montanaroue at 4:00 AM