OVER AND OVER AGAIN... 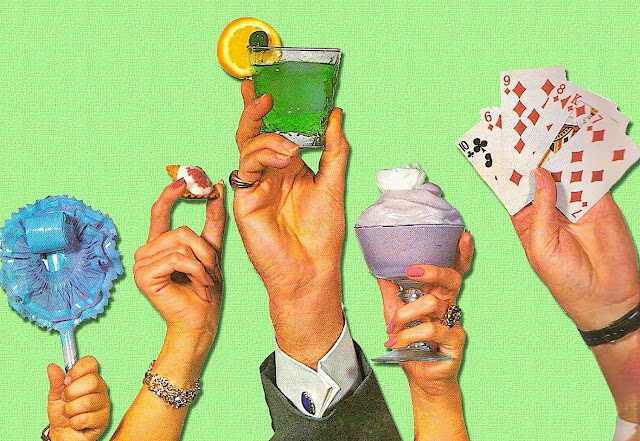 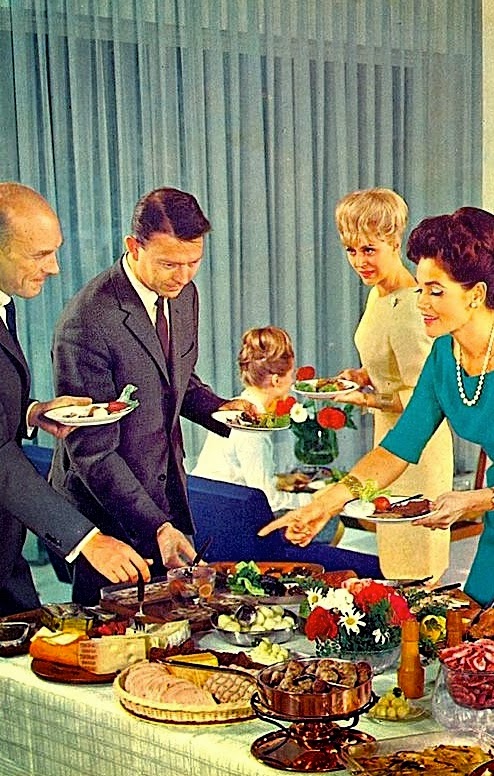 Neither nor
Years ago my friend "M" said something
very wise. And I quote, "It's much easier
to abstain, given moderation isn't worth
the effort!" As usual the esteemed sage
of Norwalk was right again. Like it or
not, I do it the hard way. Restraint isn't
my strong suit thus abstinence doesn't
make my heart grow fonder. It may be
feasible for some to embrace mediocrity.
However I prefer to decadently devour
something than piously leave it on my
plate. Theres no middle ground for me
and at this point in life, I think that's OK. 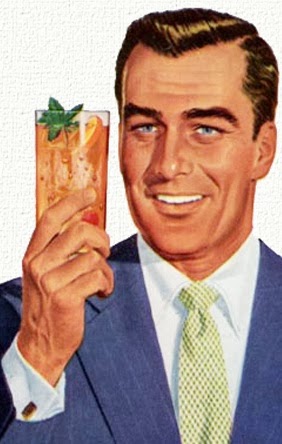 Enough is enough
Less is more if and when it's appropriate.
I've always admired those who seemed to
know themselves well enough to know
when to say no. This king of excess can
only marvel at anybody who is happy to
order just one drink. Do they have some
secret wellspring of self restraint? Or do
they battle some hidden desire to belly
up to the bar a second time. Let's assume
they're happy with what they've got. Why
is it that I can't say no? Somehow a third
donut tastes much better than the first or
second. And the fourth is beyond divine. 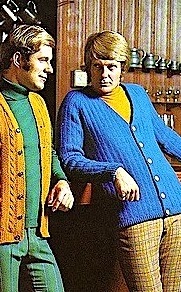 More sir... please?
Some of us learn the hard way. Years ago
after I finally came out, I discovered boys.
As many as possible on any given night!
While I'm not proud of past indulgences,
my carnal education ultimately helped me
realize that all I needed was ONE MAN
to share my life with. Frankly if anybody
had told me that, I wouldn't have listened.
I had to experience it all for myself and
once I did, lesson learned! While I don't
recommend that approach, for a guy like
me, going to extremes seems to be the
only way to evolve. I must live and learn. 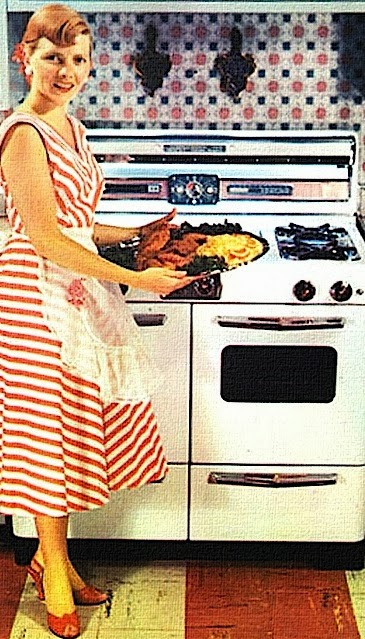 Just do it
Genetics guarantee that children follow in
our missteps. My eldest "E" is just like me.
At age two we sat on the kitchen floor next
to the hot stove. Daddy pointed to said hot
box and said "Hot, do not touch, OUCH!"
She looked at me, then at the stove, back
to me, then again at the oven. Looking her
Dad straight in the eye "E" reached out and
touched it! Post tears I kissed her reddened
palm and said "See? Daddy was right, hot!"
Whereupon she again looked at me and did
it again. Four repeats plus a blistered paw
later, little "E" finally learned her lesson. 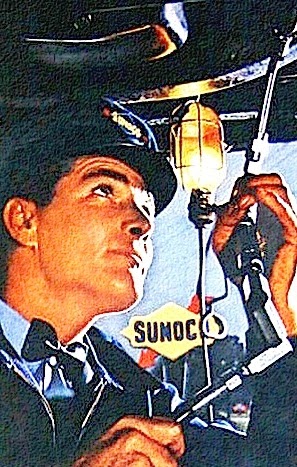 Change is good
For whatever reason some of us don't
figure it out until we hit rock bottom.
Early on I learned that toilet paper did
not grow in closets and shit happens.
After I blew up a car engine that was
less than a year old by not putting oil
in it... I learned that yes, you really do
need to check the oil. After not paying
taxes for years and then dealing with
the government, I learned there are two
things you can't avoid, death and taxes.
Fortunately one needn't expire in order
to embrace their mortality! Live it up! 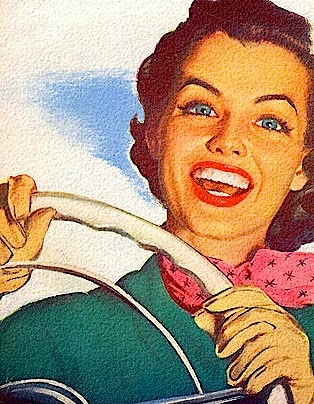 Proceed with caution
Right or wrong some of us aren't
willing or able to be rational. Call
it over the top or off the deep end,
by our very nature some of us go
to extremes. The key to survival
is knowing when to stop. Plus
how to balance the liabilities of
one's journey to enlightenment.
It's possible one could hit rock
bottom. However one is certain
to rise out of the ashes smarter,
stronger, and better. That's just
how we over the top folks roll!
Posted by montanaroue at 4:00 AM