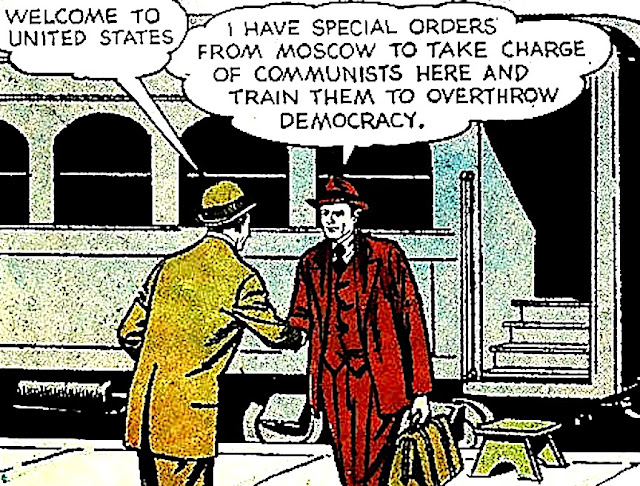 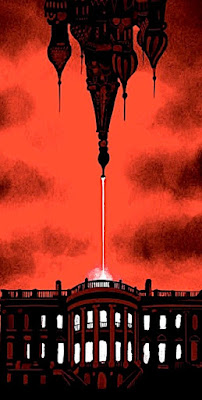 Red alert
I don't know about you, but the very idea of
a foreign power stirring our pot angers me.
With Mr. Mueller and his investigative team's
latest indictments, it's proven that Russians
influenced our last presidential election. The
only question being what impact did the reds
actually wreak? Denials of collusion aside,
one can only deem President Trump's tweet
spews as pitiful. At this point his level of self-
absorbtion is so skewed that even the Parkland
shooting is but fodder for his justifications.
Thus rather than rise to the occasion, he opts
to sink to new lows. Oh how the mighty fall... 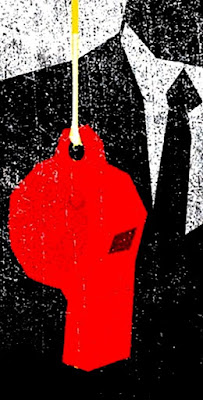 Whistle blower
At some point we all learn that it's impossible
to completely eradicate one's former sins. In
today's world everything we say and do is on
the record somewhere... some how. Hence the
amalgam of Mr. Trump's prior Russian related
platitudes, denials, lauds, and lies are out there
for all to see and hear. And if that wasn't bad
enough, dalliances once silenced for cash are
now speaking out. Then of course you have
Richard Gates, Mr. Manafort's cohort who has
agreed to cooperate with the enemy. Finally
we know that somewhere lies a massive data
trail which once revealed cannot be denied. 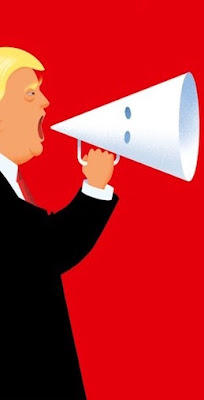 Guilty as charged
We're now faced with a depth of debauchery
that is beyond belief. Consider the influence
that jaded lobbyists have on our local, state,
regional, and national politicians. Instead of
representing our interests they are in essence
hired guns. Juggling a mixed bag of priorities,
one must assume that said balancing act gives
somebody an unfair advantage. However post
events in Parkland Florida it finally seems that
Americans are all too aware of said corruption.
Now out of the mouth of babes come demands
that servants of democracy put America first!
The question is can they afford to do just that? 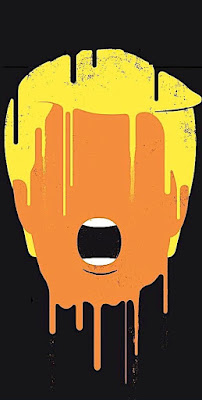 Hot seat
President Trump may assume that the world
revolves around him. However like all other
elected officials - we the people are the reason
that he has his job. Yet rather than mourn our
murdered children and educators, he maligns
the FBI. Instead of limiting access to killing
machines, our leaders spew vapid platitudes.
Ignoring their role as OUR representatives,
they warp the rules to insure a steady flow of
cash into their coffers. It shouldn't be all about
them given it's all about us. We the people are
the reason that they are employed. Their job
is to run OUR government as WE see fit. 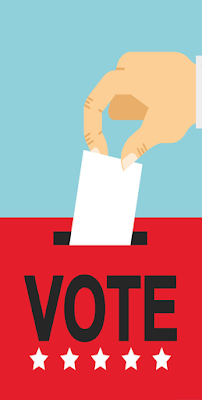 Out of the box thinking
Sadly it's obvious that we must remind our
elected officials of their moral responsibility.
Having been caught in the act, it's time that
they serve the needs of Americans. And not
foreign powers, corporate giants, or biased
bigots with not so hidden agendas. Yet faced
with public notice they continue to ignore the
pleas of their constituents. Giving us no choice
but to react in some way at some time. It's time
that we spoke out against graft, greed, and self
aggrandizement.  Fortunately for us, it's only
two hundred and fifty nine days until Election
Day 2018. Hmm... no wonder they're scared!
Posted by montanaroue at 4:00 AM