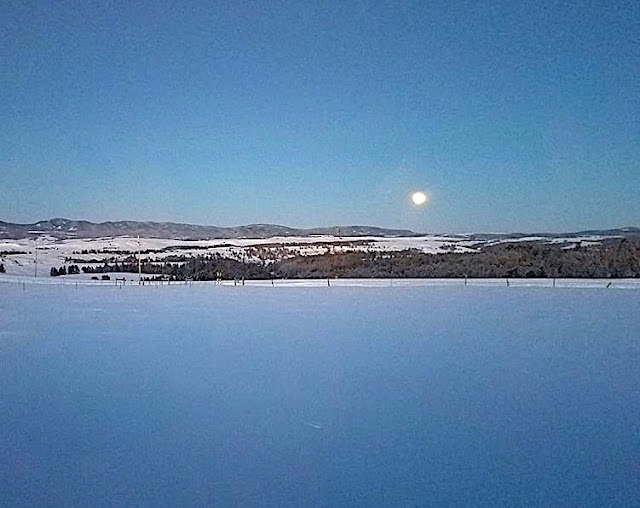 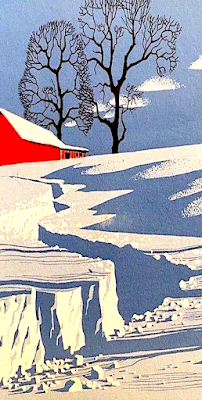 Far away from it all
Living in an isolated area offers many rewards.
First there is the beauty of our surroundings.
Central Montana's rolling prairies circled by
multiple mountain ranges is a sight to behold.
Second, there is the solitude of being one of
a very few who are lucky enough to live here.
To put that in context - Fergus County averages
just two point seven people per square mile.
WhileNew York City averages twenty eight
thousand. Last but not least, isolation fuels
individuality. Thus Lewistown has it's share
of characters. However few of the chains that
have turned America into a sea of pablum. 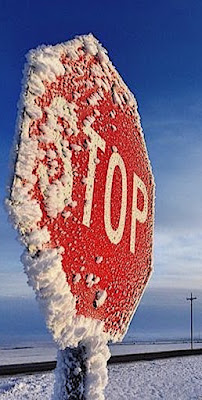 Colder than...
Living two hours from the nearest Walmart
should be nirvana. And most of the time that's
what Lewistown reminds me of. However in
the dead this winter, the worst since 1977, it's
hardly paradise. Normally one can get about
anything sent to their doorstep. In fact our
FedEx, UPS, and USPS teams deliver boxes
hither and yon on a daily basis. However in
the frozen tundra even the best struggle. To
date we've had over three feet of snow within
just a few weeks. Today our high is forecast
to be minus three below zero Fahrenheit. And
need I remind you that it's still only February?

Forging a trail
Here in town we're barely keeping our heads
above the latest snowfall. Even if you wanted
to purchase a snowblower, there are none to
be had in town. After shoveling and shoveling
for eons we're all exhausted. And yet Mother
Nature keeps pouring it on. Beyond city limits
folks are snowed in. With drifts rising to five
or six feet it's hard to get anywhere. However
some can't wait for until the cows come home
given chances are they can't. Nobody wants to
chill at home when their biggest investment is
out there freezing to death. If there ever was a
time for pioneer spirit it's now! 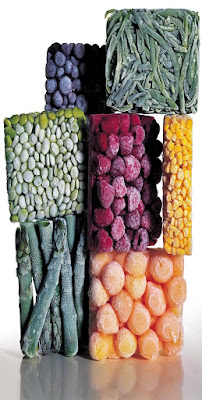 Freezer section
This is still the wild west. Yet many residents
grouse about the cost of living. Mostly it's all
about groceries. However few acknowledge
the reason that things cost more. Somehow
everything has to get from here to there. And
unless you're some mega giant like Amazon -
it's hard to absorb that excess expense. Having
just shipped a truckload of antiques here from
the east I can tell you it ain't cheap. However
an even bigger challenge is finding someone
willing to schlep the stuff out to these boonies.
Someone smart enough too know what it takes
to brave the wild west in the dead of winter! 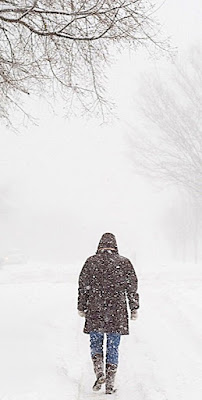 Special delivery
A week before we left New York we had two
chairs loaded on a truck. From John Boone,
we knew that they'd be perfect in our library
(my office.) Yesterday a tractor trailer from
California pulled up to our house to deliver
said goodies. At their time of arrival we also
happened to be in the midst of a major white
out. Soon the driver was carrying our chairs
through a foot of freshly fallen snow in his
tennis shoes. Obviously out of his element,
he commented on how beautiful it was. And
that he'd already had been stuck in the snow
in Great Falls that morning. Soon he was off. 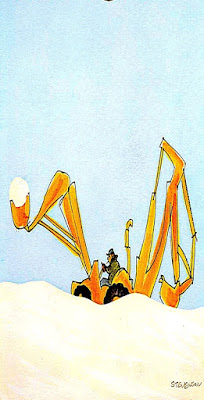 Can you dig it?!
Or so we thought he was. Quickly it became
apparent that he was going nowhere quickly.
After several good Samaritans attempted to
dig him out, he called home for help. Hours
later a tow truck finally got him moving again.
All of which causes me to wonder if he'll ever
return to Big Sky country. If and when he does
it's safe to assume he'll be better prepared. And
know better than to pull into a side street that
obviously hasn't been plowed. But then again,
he confessed that he's rarely been so far off the
beaten track. Nor driven through Montana in
the worst winter weather in decades! 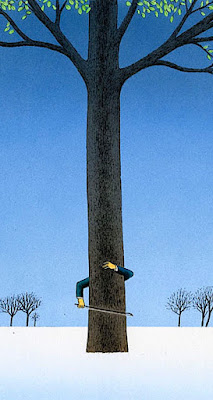 Sooner or later
All of the above reminds me that some things
are worth waiting for. Instant gratification is
certain to make one happy. Yet I think that the
anticipation, planning, and looking forward to
the something new is even more fulfilling. All
of this winter weather will make the upcoming
glory of spring all the more amazing. In the
meantime, pouring over garden catalogs as
one plots their plot somehow defers the winter
blues. Replacing it with a burst of color, life,
and excitement. Now the only question is how
to get all of that stuff here in time for planting.
Wishing your dreams safe travels!