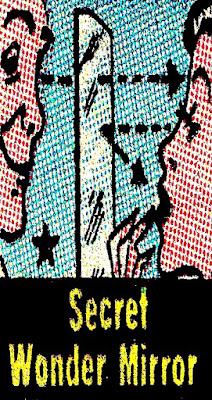 Hide and seek
With age comes patina. That subtle proof of
time well spent. On an antique it's considered
de rigueur. However it's not quite as sexy on
we older folks. Wrinkles are if nothing else
proof that we've been around long enough to
know what we're doing. And hopefully know
better than to bother with things we can't fix.
Yet sadly, many baby boomers over indulge
in corrective measures. Creating an army of
Park Avenue matrons who have obviously
been stretched to the limit when it comes to
defying age. One wonders what they see in
the mirror. Is it a vision of times long past? 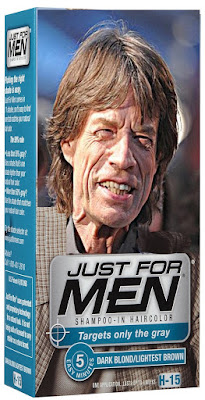 Greek to me...
Recently President Trump's attempts at defying
gravity were exposed for all to see. Caught in
the act as he boarded Air Force One, the wind
literally flipped his lid. Baring covert actions to
hide the march of time. Boys will be boys but
once a man reaches a certain age, it's best to
go with the flow. My Mother once suggested
to my father that if his part got any lower, it
would be on his shoulder. Then there's men
who dye their hair. Whoever the Greek is who
invented said formula, it's NOT a youth potion.
Who do they think they're fooling?! Better to
baldly go where few men dare to go. 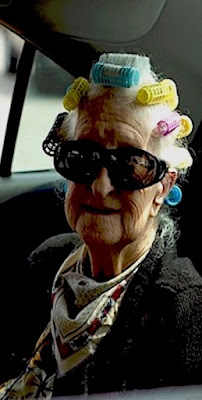 On a roll
The other day a friend in California posted her
picture on Facebook. There was the "C" I know
and love looking better than ever. Her salt and
pepper hair cropped to reveal a confident and
happy woman in her prime. Leaving many to
utter "BRAVO!" Why can't we all accept where
we are at this point in our journey? Rather than
fight it - flaunt it! Haven't we earned the right to
strut our stuff and defy convention? Age should
NOT define us. Nor should we allow others to
assume that we belong in assisted living. After
all, we boomers have always been exempt from
any pre-conceived notions. So why stop now?

As time goes by
No pain - no gain. Thus whoever suggested that
the older one got, the easier life was must have
been disingenuous at best.  Frank's Dad is soon
approaching one hundred. While he looks great
for his age, he no longer feels like the man he
once was. Fortunately fate trades the bravado of
youth for the wisdom of tenure. Hence Dad is
most definitely at his peak. If only we could all
skip the slow decay in between and leap frog
from naivety to seniority.  Fortunately we all
go through the same process. All because sans
the experiences that fuel our adult education we
wouldn't be who we are. So why not surrender?! 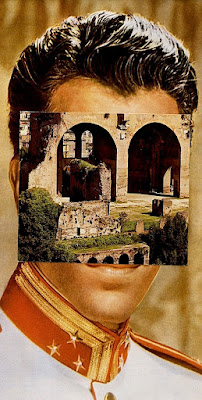 Back to the future
This weekend I spent hours patching cracks
in our ever evolving century old home. Like
me it expands and contracts with the seasons.
The floors also creak almost as loudly as I do
while moving about the joint. However trying
to hide the advances of age is if nothing else
an exercise in futility. By next year said same
badges of honor will appear once more. And
in my option that's just fine with me. Life is
what it is. Or at least whatever it took to get
where we are today. So rather than hide the
evidence, I'm celebrating every wrinkle in
time that proves I've been there, done that!
Posted by montanaroue at 4:00 AM