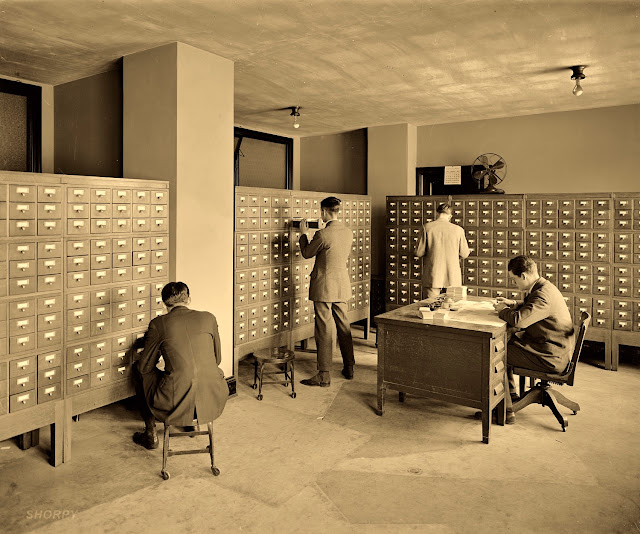 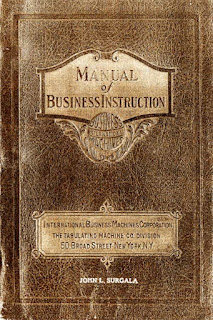 I abhor bureaucracy.
Usually I play by the rules.
My mother drilled that into me.
But... I've been known to push my boundaries.
I can't abide a process or system which tells
me what to do. Nor can I follow directions.
Maybe it's a guy thing.
Like most males I immediately open the box
and start putting whatever is inside together.
And only if I have a problem,
will I ever read the instruction manual. 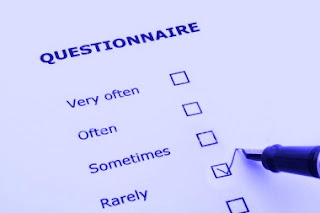 Privacy is nil in today's world.
Filling out forms is violating.
Especially when you must sign
to insure privacy before getting
treatment in the hospital. No
wonder we loathe bureaucracy.
I'm not alone. 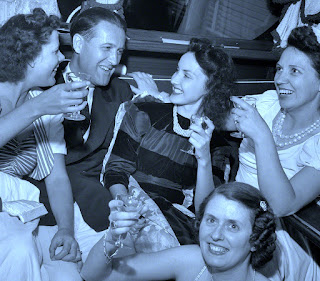 I once worked at a publisher
owned by a family of brahmin
bibliophiles. Brother "H" was
the charmer and ran marketing.
Every night he entertained key
authors, critics, and influencers.
However he
never submitted
a single expense. 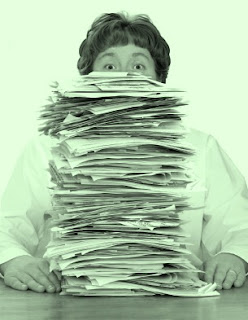 A day or two after Christmas "H" could
be found in his office rifling through his
wallet, brief case, desk, and cubby holes.
Soon 2-3 Bonwit Teller shopping bags
filled with a year's worth of receipts sat
atop his secretary's desk. "M" loved "H"
yet I doubt she loved sifting through his
debris. Maybe "M" should have been an
author as I'm sure said expense reports
were works of fiction. And in the end
he got his money back. 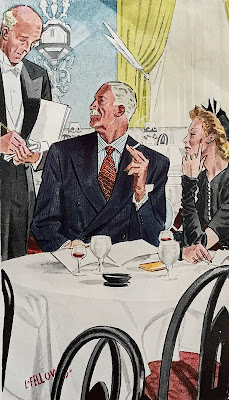 My friends, the gentleman in question's
year end procrastination was in truth
nothing more than a purposeful
act of rebellion.
The system forced him to record and
justify who, when, what, and why he
entertained. However it all was such
a bother and who had time for it? A
man about town, "H" obviously felt
that he in no way needed anybody's
"approval."
After all, he owned the joint. Hence
why did he have to follow the rules? 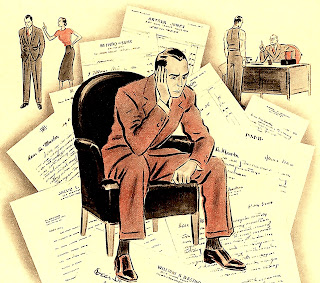 When I first met Frank, I was
a mess. After I discovered boys,
I became a bit distracted. It was
during that period that I "forgot"
to file my income taxes. And
subsequently several more years
slipped by in a similar manner.
It was only a year or so after I
finally found happiness that the
IRS found me. 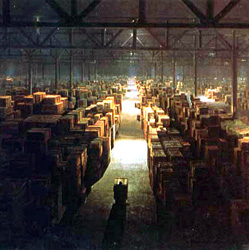 My justification was that given I'd lost
so much through divorce - Uncle Sam
should cut me a break.
Frank quickly set me straight.
There are two things one can't avoid -
death and taxes. So he made me find
the paperwork, hire an expert, and
pay my due. All to make things right. 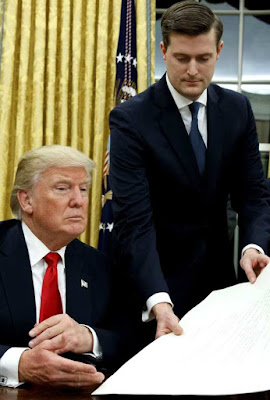 The moral of this diatribe is that like it
or not - we all must play by the rules.
And even if some bigwigs think that
established guidelines and regulations
don't apply to them -
the truth will find them out.
Fortunately even in Washington D.C.
you can hide but you can't erase prior
sins against humanity. Thus it might
take awhile to catch up but karma is
a bitch. Especially when some mucky
muck denies giving her a black eye.
"Alternative" explanations aside
the facts speak for themselves.