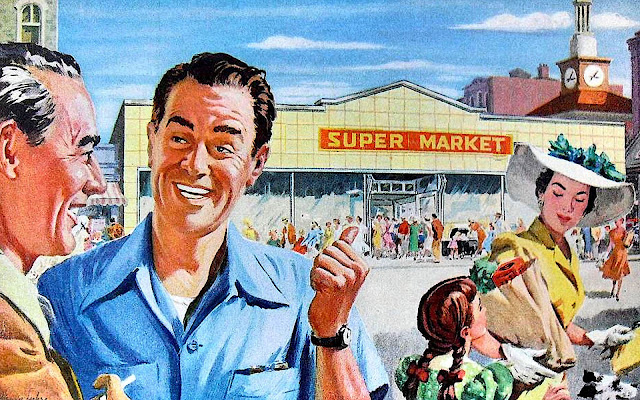 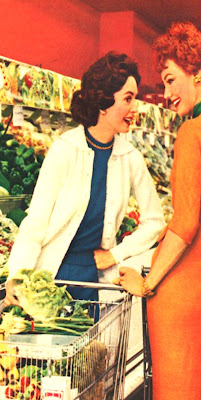 Who's who?
Living in a small town, it's easy to assume that
you know everyone. Especially if you share an
isolated enclave in the middle of nowhere with
six thousand other folks. Take grocery shopping
for example. It's virtually impossible not to meet
someone you know as you squeeze your melons.
Many residents in Lewistown strategically plot
their shopping slots based on avoiding frequent
shoppers. Yesterday a lady introduced herself on
the checkout line. Handing me a piece of paper
with her name and that of her mother's on it as
a reminder to say hello to Frank and his father.
Rarely am I speechless. Hmm... imagine that... 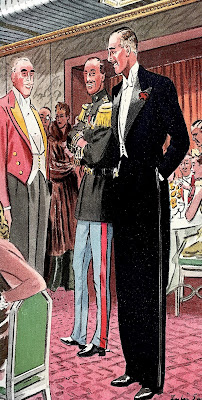 Bump in the night
The same phenomena happens wherever one
dines in town. Our most popular local eatery
is akin to dining at one's club or La Golue in
the old days. Inevitably you bump into friends,
family, or acquaintance upon acquaintance.
Many of whom have no problem stopping by
your table while your food gets cold. Out here
in the wild west we've no need for six degrees
of separation. That's because we're constantly
interacting within the same milieu. Thus much
like any rotating menu, after dishing it out with
the same folks on a weekly basis, even tried
and true favorites can become a bit tiresome. 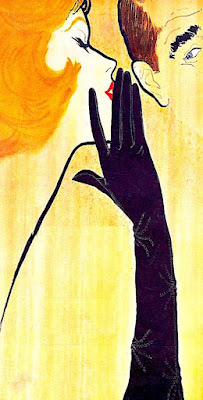 Secret society
Causing me to wonder how anybody ever gets
away with anything in this town. Obviously it's
awfully hard to keep a secret. Therefore how
does one carry on an affair when everybody
else claims to know everybody else's name,
relations, past imperfect, comings and goings?
Somehow per the local rumor mill yockels still
misbehave. But separating fact from fiction can
be challenging. In the old days Frank's mother
got all the scoop at the Beauty Parlor or across
the bridge table. Today Facebook seems to be
the primary information conduit. Hence like it
or not - in the end the word somehow gets out. 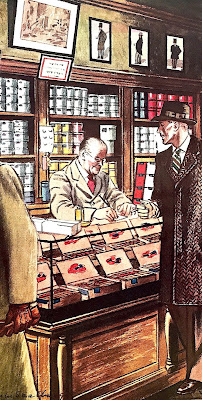 Getting to know you
Fully immersed in said morass, one may assume
that they know everybody. However what stands
out in the midst of familiarity is the unknown.
Now that we have our shop I'm encountering
all sorts of "new" people. Yet given my fellow
workers know most of said strangers by name
it's obvious I'm out of their loop. Proving that
even within a limited sphere of influence one
may not know who/what they've been missing.
As most of us have more than enough people in
our lives, chances are we'll keep our distance.
Yet it's nice to know that there are still a few
new faces out there waiting to be discovered.

Friends forever
Imagine being a new fish in a small pond such
as Lewistown Montana. Making friends can
be a challenge. And no matter where one lives,
the older we get - the harder it is to establish
new relationships. My "best" friend and I have
been together so long that it's hard to recall a
time when we didn't have each other. Hence
the very idea of some interloper attempting to
compete seems foolhardy at best. Now add the
context of a small pool of talent populated by
long term participants. One might assume that
it's virtually impossible to break through the
complacency. Yet in fact little could be easier. 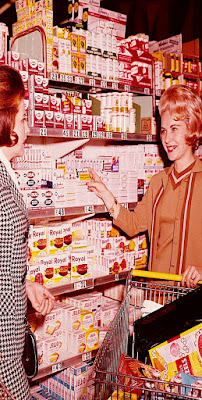 You had me at hello
There is one phenomena in every relationship
that usurps all pre-concieved notions. Which
is chemistry. Somehow some of us just "click."
Hence even in a small town, somebody new
is likely to find somebody old who welcomes
their arrival. Much like finding a mate, all one
has to do is get out in order to make themselves
known, A process which while uncomfortable
inevitably reaps the benefit of a kindred spirit.
So if you're feeling lonely, you've nobody to
blame but yourself. And just think about it...
how much fun would it be to say "hello" to
somebody different at Albertson's?!
Posted by montanaroue at 4:00 AM