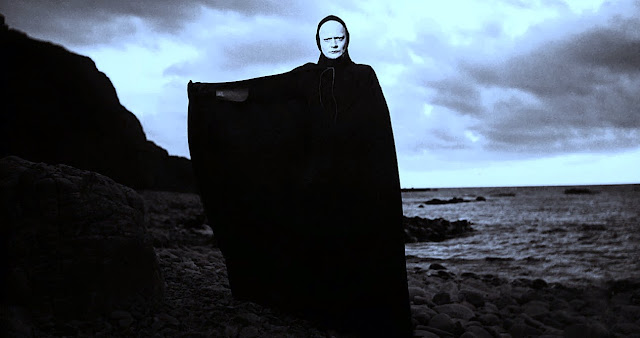 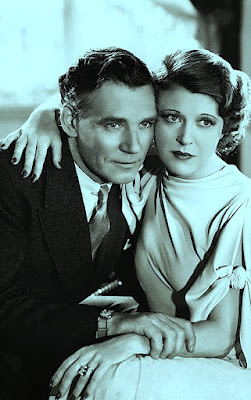 Looking for love
Have you ever watched "Dodsworth",
Samuel Goldwyn's 1936 version of
Sinclair Lewis's novel? While rather
dated, it's still an engaging tale about
mid life crisis. Ruth Chatterton plays
a woman in denial. She rejects the
love of her provincial husband in an
effort to recapture her youth. Beyond
self absorbed, she ultimately finds that
money can't buy love. Nor can one
expect those we've rejected to still be
waiting in the wings when we finally
realize that all we need is their love. 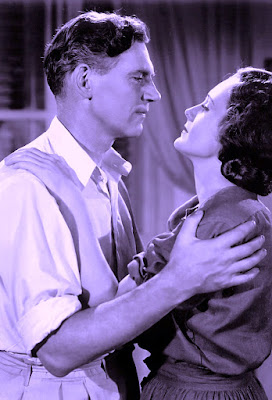 Facts of life
At some point we have to accept that
we are who we are. That's the moral
of Dodsworth. Walter Huston plays
the patient husband who gives and
gives until his wife rejects him. Free,
he goes on to find unconditional love
with a woman who accepts him "as is".
As the curtain falls Mr. Dodsworth
moves on to enjoy his sunset years in
the glow of his beloved's love and the
Italian sun. Yet one wonders whether
his wayward ex embraced her role as
a doting grannie or returned to Paris? 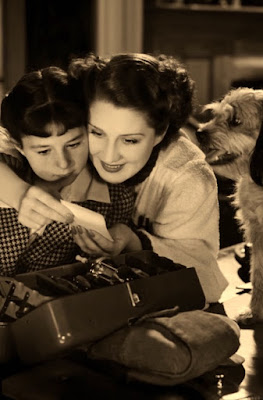 From here to eternity
Either way, one won as the other lost.
That's how most mid life crisis go.
In George Cukor's film "The Women,"
we learn that the reason some run has
has nothing to do with their spouse.
Rather they discover that life is all too
short. Hence they feel they must chase
some elusive rainbow. Resulting in
a haze which forces those left behind
to wonder what went wrong, Against
their will their world is up for grabs.
Yet in the end they may win much
more than a mere consolation prize. 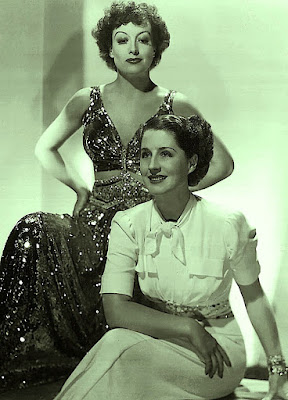 It's now or never
All that glitters is not gold. Once we
get what we thought we wanted, we
realize said search was for naught.
In the end such an elusive treasure
isn't enough. Capricious indulgence
rarely equals the value of longterm
investment. Sadly by the time one
realizes just that, those spurned may
have come to their own conclusions.
Forced to embark upon a journey of
self awareness the rejected just may
discover a new world. One which is
better than the life they once led... 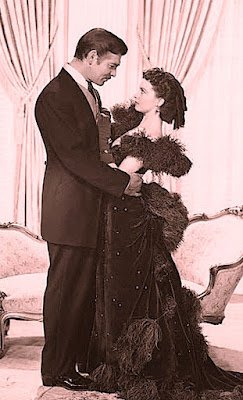 Nothing is forever
As Scarlet O'Hara discovered in "Gone
With The Wind" - few realize what they
have until it's lost. Rejecting ordinary
circumstances can be quite exciting.
Yet what's new becomes old. Teaching
us that we must value the here and now
before it's lost forever. My advice is that
you look before you leap. Stop and savor
all that's yours. This morning before you
leave home, pause for a moment and
appreciate the one you share life with.
You may find that paradise is waiting
to be rediscovered. Right at home...