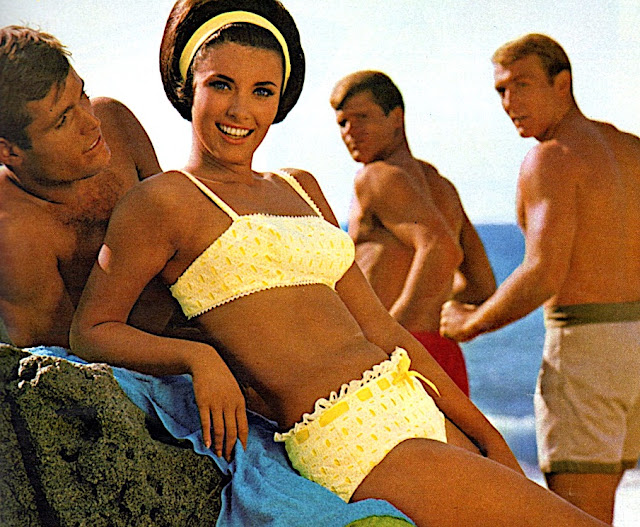 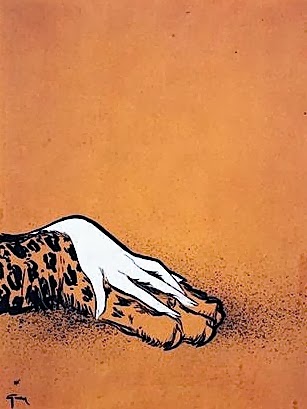 Hand to hand combat
This morning I glanced at my
hands. Finding the fact that such
a pair of macabre claws as those
laying before me were mine was
shocking. My mitts are those of
an old man. NOT the young lad
that I'd prefer to think of myself
as being. Obviously an overdose
of sun upon my pearly white skin
wreaked havoc. And whether one
calls them liver or age spots, said
ocelot-like pattern atop my digits
ain't pretty. BAN THE SOLEIL! Dead end kid
All too often things we naively did in
the glory of our youth come back to
haunt us later in life. After years of
baking like bacon on the beach my
endangered epidermis must now be
frequently scraped by a dermatologist.
And while I rationally knew there was
little to no benefit in worshipping the
sun, I've resisted sun screen. I was
even once known to say it was better
to die young but tan. But who knew
I'd live long enough to look ancient?
Talk about being burned... 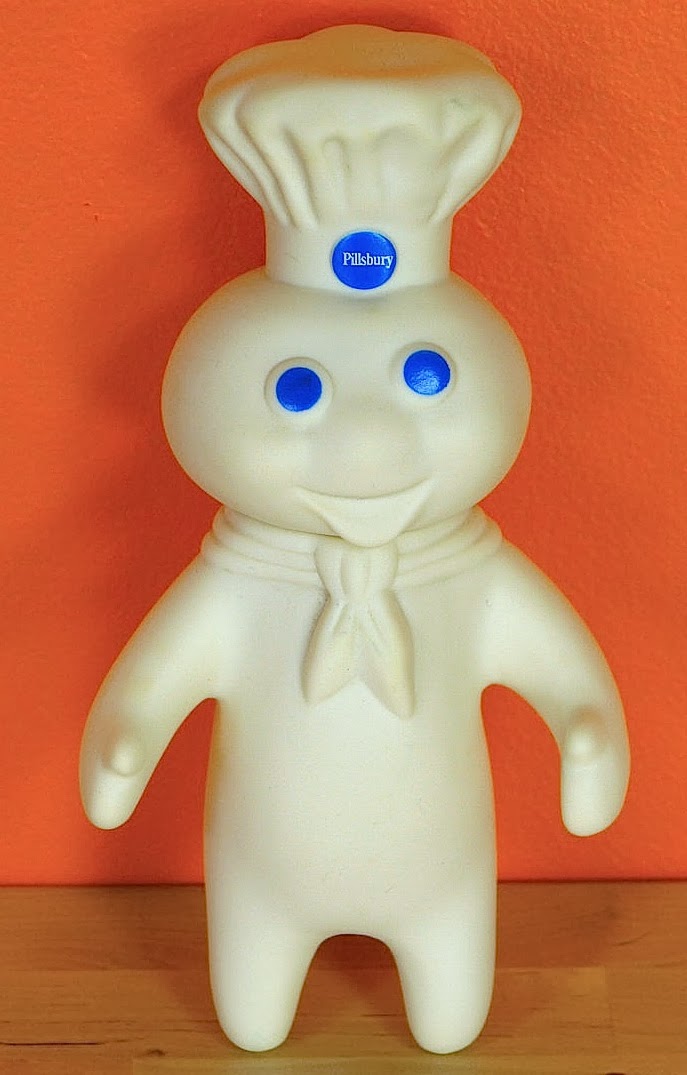 While you were out
What goes around comes around is fine
for those one disdains. However when
it happens to yourself it's not a pleasant
experience. With age comes wisdom
along with the occasional remembrance
of things past. I'm now a bit doughy in
stature. Hence the last thing I want is
to bump into a former beau who is still
as buff as he was when I dumped him.
Such a blast from the past is a not so
gentle a reminder that my "good until"
date is past due. Much like milk, did
I sour while I ate too many cookies. 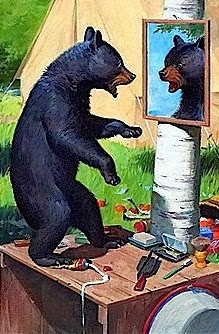 Oedipus complex
When able to ignore the ravages of
time, I'm can easily be content with
how I look. Time and gravity have
taken their toll. However I still think
that I clean up fairly well for an old
guy. Part of maturity is being able to
not fret over one's looks. My comfort
zone is well groomed but not plucked
or puffed. And yet somewhere along
the way I evolved to become what
my community calls a "bear". Now
rather than fight Father Time, I've
become what the boys call "Daddy!" 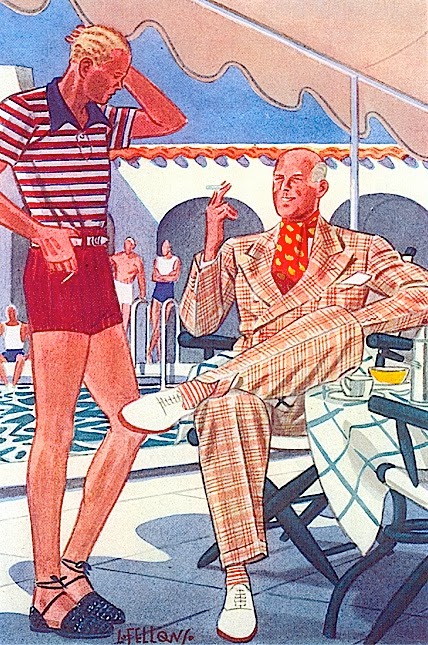 After glow
At this point I should simply accept my
reality. However like many men I prefer
to live in a state of denial. Shouldn't we
be able to handle the aging process like
grownups? After all, getting older is all
about balance. And in my opinion - the
benefits of longevity far outweigh any/
all liabilities. While I may not like how
my skin appears, I've never felt better in
it. Thus having had my time in the sun,
I plan to enjoy the balance of my sunset
days chilling in the shade. Anyone care
to join me for an early bird special?
Posted by montanaroue at 4:00 AM