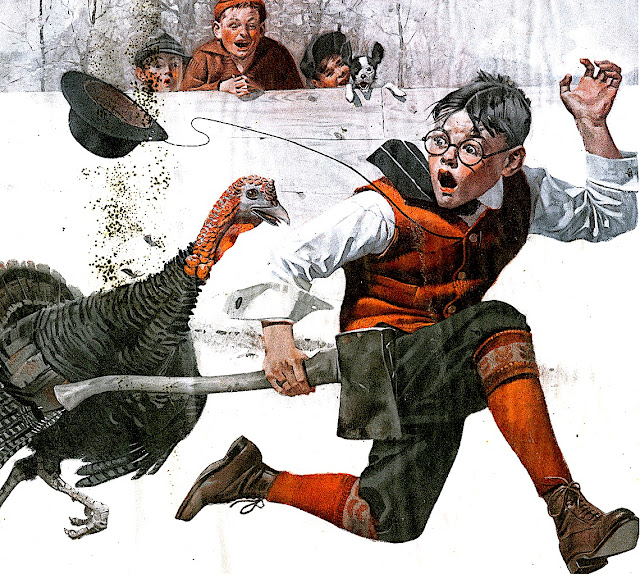 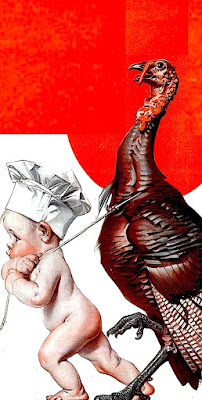 Ready or not...
Thanksgiving is seventeen days away. Chanukah
begins December twelfth and ends the twentieth.
Christmas hits seven weeks from today. Kwanza
starts December twenty sixth, ends January first.
Then theres the most dreaded of holiday events,
New Years Eve. When forced festivities fizzle
out long before midnight. Did I mention Three
Kings? All of said impending doom rattles our
collective chains as ominously as Jacob Marley.
Thus rather than being filled with anticipation,
I am consumed with dread. When did I become
akin to some violated victim who quivers at the
very thought of trimming the tannebaum? 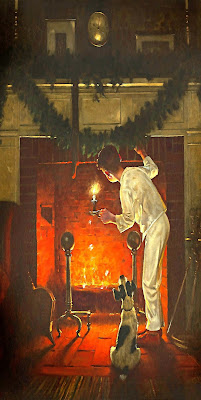 Repeat offenders
Historically I spent almost forty years working
on that most hallowed of retail time frames...
the fourth quarter. Given more than half of our
year rested on just two months it was important.
While"Trim-A-Tree" shops were up and selling
post Labor Day  - we spent months agonizing
over decking the store before Halloween. Next
we worried about sales. Forecasting that every
year would be our worst holiday ever. Finally
on the twenty sixth - after every gift had been
unwrapped - we then summarily beat ourselves
up as we started to plan the next year. It was a
never-ending vicious cycle. Oh how I hated it! 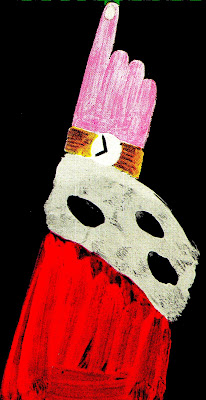 NO-NO-NO
Frankly, all of that hullabaloo soured me on
anything Santa related. Shortly followed by
all of that fuss about turkeys. Any childlike
wonder I ever had was lost long ago on some
two-day sale gone wrong. For years I thought
that I was the only Scrooge. Now I've come
to realize that there are very few out there
who enjoy the holidays. Almost everybody
feels they have become too commercialized.
Hence the very idea of checking off one's list
makes ho-ho-ho a no-no-no. However few if
any of us seem to be able to break the cycle
and find some sort of seasonal sweet spot. 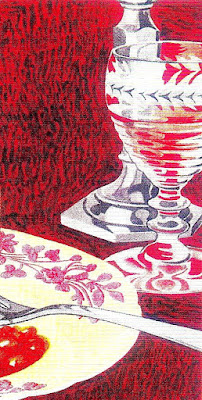 Easy does it
If only it was only Thanksgiving I'd be fine.
Honestly, I can handle that easily. Obviously
I enjoy setting a table and already have my
game plan mapped out. Roasting the turkey
and mashing some potatoes is almost as easy
as pumpkin pie. Who doesn't enjoy spending
an afternoon with those they love along with
a few bottles of good wine? So I'm actually
looking forward to gobbling with my peeps.
In addition, for the first time in decades I'm
not dreading December. All because Frank
and I have decided to fa-la-la in Manhattan
this year. Sans a tree and any responsibility. 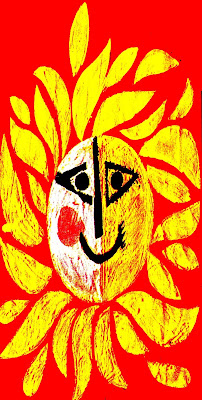 Off and running...
I've no idea what we will do. We could sail
away to some tropical island. Or jet across
the pond for a joyeux noel. While we may
tote some extra baggage, we've no intention
of being a pair of gifters. This holiday we're
sending cards with an occasional check and
nothing else. If that seems grinchlke - then
so be it. We already feel like the weight of
the world is off our shoulders. We hope that
our no-fuss stance will inspire others. After
all the true reason for the season is for all to
celebrate the gift of love. And who doesn't
love giving and getting absolutely nothing?!
Posted by montanaroue at 4:00 AM