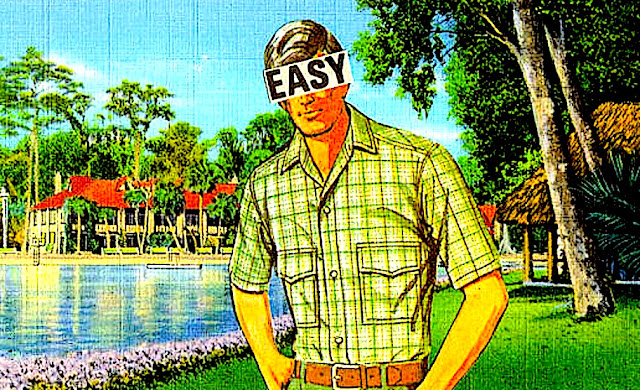 Old enough to know better
While some may claim that I'm still "young" -
I've no doubt that I have become a crotchety
OLD man. If for no other reason that I feel
totally out of touch with all things MODERN.
At one time I was considered hipper than hip.
However as of now the only hip I've got left
aches whenever the weather is cold or damp.
Due to forces far beyond my control I've lost
control. Hence I can't help but feel more than
out of touch with the new reality. One where
technology rules, casual is the mode en masse,
and all that was once elegant is considered too
"fussy." Thus sadly... I AM OUT OF IT. 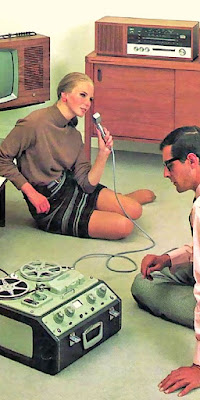 Repeat performance
Yet the last thing I want is for anybody to pity
me. The fact is I'm rather proud at the progress
I've made during my time here on earth. Over
the years I've adapted to everything thrown my
way. From Federal Express to fax machines to
rotary dials to push button to cellular to iPhones
to word processors to computers to laptops to
Windows to Mac's to 78 to 45 to LP to mono
to stereo to reel to reel to eight track to cassettes
to CD's to iTunes to home movies to video tapes
to beta to VHS to DVD to Netflix to beatnik to
Beatles to hippies to punk to grunge to shoulder
pads to Prada. The list goes on and on and on... 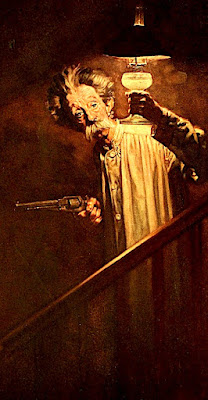 Over and out
At this point I've more than proved that I'm
adaptable. Yet why is it that every transition
onto something newer seems to be getting
harder and harder?  In theory all of this new
and innovative technology is "intuitive." But
given that every single shift in the ebb and
flow of life requires a major amount of time
and effort - whose mind are they reading?
It's obvious I've lost mine. Could it be that
constant change has conditioned me to want
more for less?! If that's the case - no wonder
I'm frustrated. Nothing is as easy as I think
it should be. Rather it's more complicated. 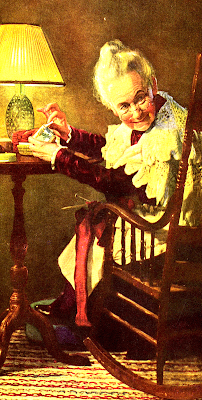 Hidden agenda
All of a sudden I'm starting to understand why
so many old folks used to sit in their rocking
chairs and stare off into space. Checking out of
life's constant evolution just may be the easiest
way to survive. Otherwise one's days are spent
wondering what to do or say next. Exactly how
does one label another? Is it "Indian" or should
it be "American Indian" or "Native American"
or "Indigenous Person" or as President Trump
just offensively spewed "Pocahontas"?! Why
must everything be so damned complicated?
Can't we simply treat each other with dignity
and respect rather than call each other names? 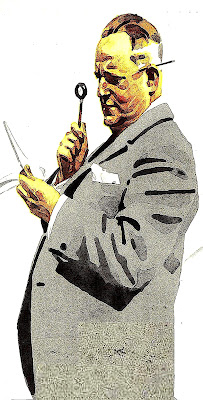 Hand to hand combat
The fact is that while I embrace change, I don't
feel that all revisions are absolutely necessary.
Meaning that I really don't need my thermostat
to turn off and on at will. Instead I'd prefer that
it stays where I set it until I decide to change it.
Whether it hurts the earth or not, I still want to
be sent an invoice printed on paper not e-mailed
via PDF vapor. In essence I want to be treated
like a human being. Which by it's very human
nature requires some actual physical or verbal
contact. If for no other reason that together we
just might figure out what's best for me... you...
and all involved.  Why can't we just STOP?! 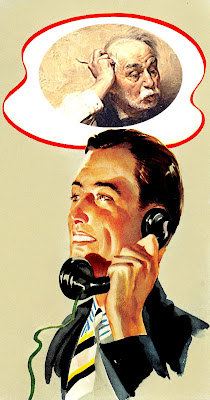 Wake up call
Remember that old AT&T commercial which
suggested we "reach out and touch someone?"
In hindsight, the concept of using the phone
to stay in contact was a revolutionary shift for
our grandparents. Somehow they adjusted to
and appreciated the benefits of innovation. And
obviously it was just as hard for them to adapt
as it is for us today. Thus it's time that I man
up and embrace whatever upgrade comes my
way. In the end I'm certain that every change
will make my life easier. That is once I figure
out what, when, where, and how to use it. We
each must go with the flow. SINK OR SWIM!
Posted by montanaroue at 4:00 AM