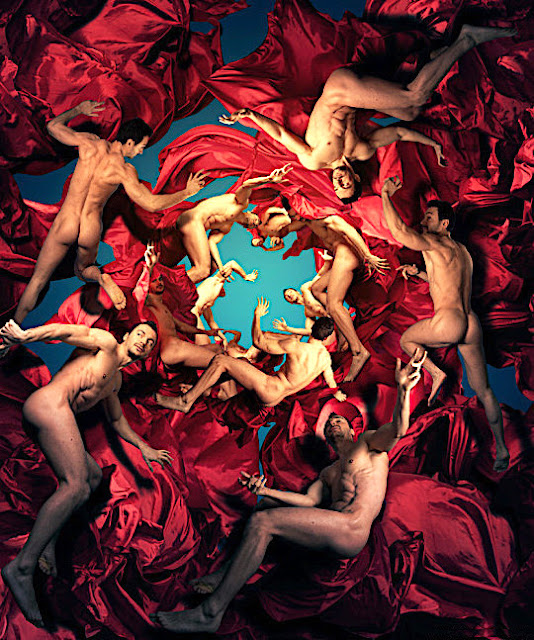 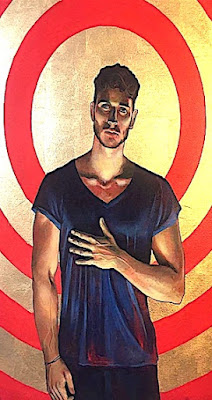 Full circle
I've posted prior the query "where do we go
from here?" Rarely has there been a more
appropriate time to ask just that. Our world
is out of control. Thus many ask "why?"
and are frustrated by the fact that the few
if any have the answer. This mess we're in
helps us understand our parents all the more.
They spent their youth in similar tumultuous
times. There are striking links between then
and now. All of which prove that the human
species continues to suffer from an extreme
case of memory loss. And whether any of
us realize it or not, we're repeat offenders. 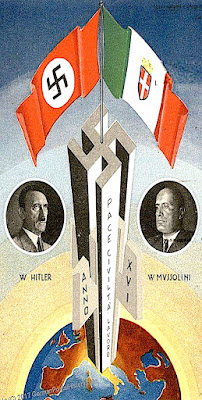 Been there, done that
Throughout history we've survived periods of
boom and bust. Reveling in the positive only
to be be taken off guard by the negative. The
economic "crash" of 1929 has many parallels
to the disastrous downturn of 2008. Both were
fueled by unbridled greed and a lack of legal
restraints. As we wonder how megalomaniacs
could have possibly gained power - we recall
that during the 1930s Germany and Italy were
controlled by men equally awful (or worse).
While some protested the war in Viet Nam -
today most question why American troops
are in Iraq, Syria, Afghanistan, Niger, et al. 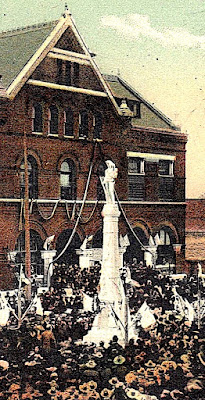 New dogs, old tricks
Today we marvel at the great divide between
opposing sides. Yet New York and London
were amongst many sites of fascist and pro-
Nazi rallies throughout the thirties. We decry
racism while others laud white supremacy.
Yet in the decade between 1929 and 1939
one hundred and fifty two black Americans
were lynched. Most in southern states now
defend the right to protect their "history."
As some defend the sanctity of Confederate
monuments, few if any realize that they were
erected during the 20th century by white
supremacist organizations. Hate is hate. 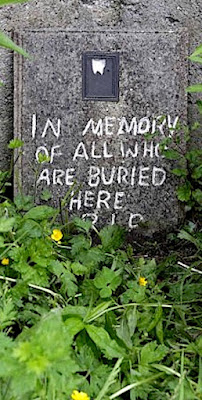 Deja vu
We argue over unfettered and at times illegal
immigration. While the majority of us stand
one or two generations from those who came
to this country in search of a dream. We fight
over legalized abortion. As others unearth the
undocumented remains of thousands of sadly
forgotten children at a Catholic run home for
unwed mothers in Tuam, Ireland. And the list
goes on and on. You see, like it or not we've
already been there done that. Thus the horrors
that currently confound us are but recycled
manifestations of innate natural phenomena.
So you might ask - is any of this our fault?! 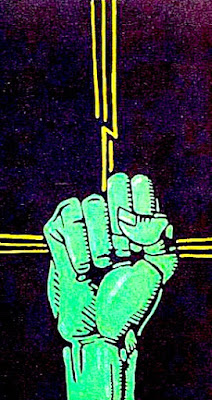 Either or
Since the dawn of time there have been two
types of leaders - good and evil. Thus on the
positive side, some lead by example. They
valiantly fight for what is right and feel it is
their responsibility to show the rest of us the
way to redemption. On the downside, others
see weakness as a way to grab power. Hence
they leverage fear, insecurity, and ignorance
to gain control of the situation. Either faction
can end up on top depending on a mix of luck,
caprice, and the will (or lack thereof) of the
masses. Maximizing opportunities to their or
our advantage. We're either winners or losers. 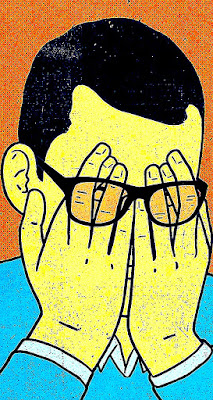 Blindsided
If we have anyone to blame for the mess we're
in - it's ourselves. Through a mix of myopia,
disengagement, or purposeful surrender - we
have transferred responsibility for our future
into the hands of others. Hoping against hope
they will figure things out. However one can
argue that such a dream is but an exercise in
futility. That in truth, each of us control our
destiny through the choices we make in ALL
aspects of our life. Sadly, in the public forum
the majority rules. Meaning that at times, we
can be stuck in the muck of another's making.
While in reality, our own actions got us there. 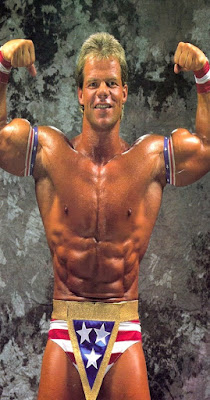 Make America great again
Can we battle such natural forces beyond our
control? Can one rise above seemingly unfair
circumstances? Are we innocent victims of a
societal tsunami that may consume and destroy
us? Excuses aside, mankind continues to prove
that even in challenging times good inevitably
usurps evil. Deep within each of us lurks a
survivor instinct ready to face any challenge.
In the end America has usually done the right
thing. So if we're smart - we'll put all of those
lessons we learned long ago back into practice.
Ultimately we are the land of the free and the
brave. Not megalomaniacs and power brokers!
Posted by montanaroue at 4:00 AM