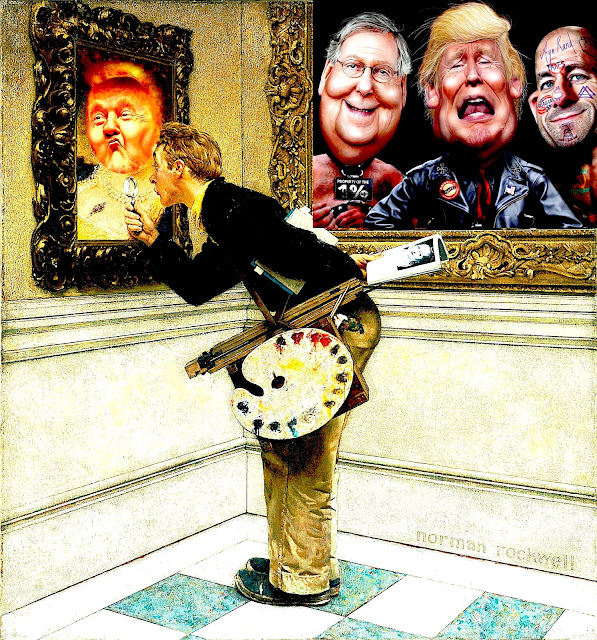 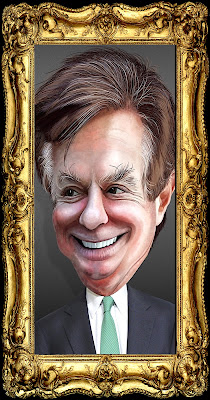 Caught in the act
Who'd have thought?! On Monday a tsunami
was unleashed when the Russia investigation
indicted President Trump's former campaign
chairman, Paul Manafort. Plus his longterm
former business associate - Rick Gates. Plus
the guilty plea from George Papadopoulos a
Trump Campaign foreign policy advisor. All
may be incendiary but Washington is more
than a hot spot. Obviously things are out of
control. Or worse beyond our ability to stop
the destruction of our American dream. Can
anybody argue that this is politics as usual?
Or have we reached a point of NO return?! 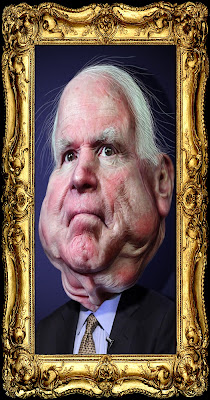 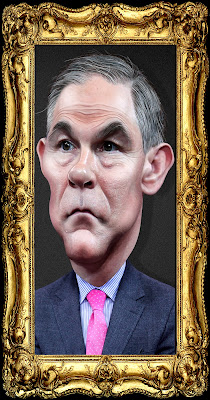 Power brokers
If that wasn't scary enough - Scott Pruitt EPA
head is destroying environmental legislation
in support of the energy industry. As America
battles an Opioid epidemic fostered by laws
drafted by President Trump's nominee (until
days ago) for drug czar. All as most of Puerto
Rico remains in the dark. Even after a crony
of Ryan Zinke (Montana Congressman now
Secretary Of The Interior) was contracted to
rebuild it's power grid with only two full-time
employees. Along with a cacophony of tweets
from Nero as his kingdom ignites in scandal.
Is our American dream is going up in flames? 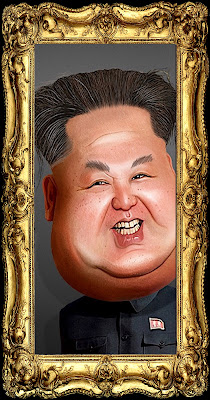 Spin doctor
On the global front - America's role as world
leader is endangered by our President himself.
First by arrogantly insisting that Mexico will
pay to build our wall. Next by elbowing his
way past his peers to gloat before the media.
Meanwhile ignoring scientific authorities by
rejecting the Paris Global Warming Treaty.
However all of the above means nothing if
ego usurps diplomacy. Especially when it
involves nuclear weapons and yet another
misogynist who is equally irrational. Do we
really want to go out in a burst of ill repute?
Or evaporate at the push of their buttons?! 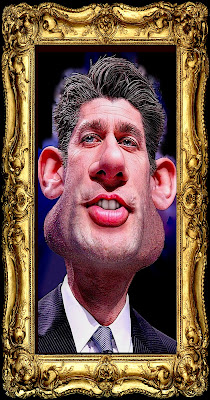 All of nothing at all
If all of the above isn't shocking enough, any
on the side of the indicted only point fingers
at anyone but themselves. As Mr. Trump's
ratings slide to "un-presidented" lows - some
still insist on protecting his ever eroding turf.
Wherever you land - each extreme is deemed
to be devils incarnate by the other. However
in truth, any rational human being has to be
shocked and dismayed at all that is going on.
And insist that our collective good TRUMPS
whatever party that any politician hails from.
Must we participate in an episode of Survivor?
What's most important is protecting America. 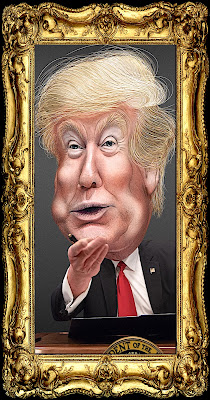 Man overboard
Such destructive dissension gnaws at the very
core of our democracy. Rather than fight for
truth against fiction, good versus bad, some
of our elected leaders seem to prefer to win
no matter the cost. It's time that we the people
fight for the very tenets of our democracy. The
key values that make America great. Hence
rather than allow one man to lead us down a
path of destruction - we must empower our
representatives to fight to freedom, equality,
and justice for all. Blue or red, right or left,
liberal or conservative - we are Americans.
Isn't it time that each of us acted like one? 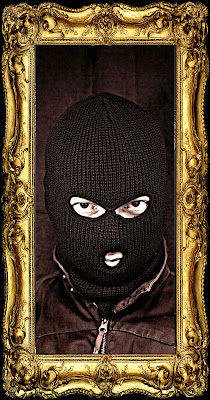 The day after
A day after writing the above during which
only hearing denials from the White House
podium we were jolted to reality. A terrorist
drove a rented vehicle sixteen blocks down
the crowded bike path that runs along West
Street here in Manhattan. Leaving a path of
destruction including eight corpses and many
wounded. Only to be shot as he cried "God
is good." While we can't live in fear - we all
must fight for what is rightfully ours! Rather
than ban immigration we must stop pointing
fingers and unite in protecting freedom. And
ANY ROGUE who threatens it is our enemy!
Posted by montanaroue at 4:00 AM