THE ROOT OF ALL EVIL 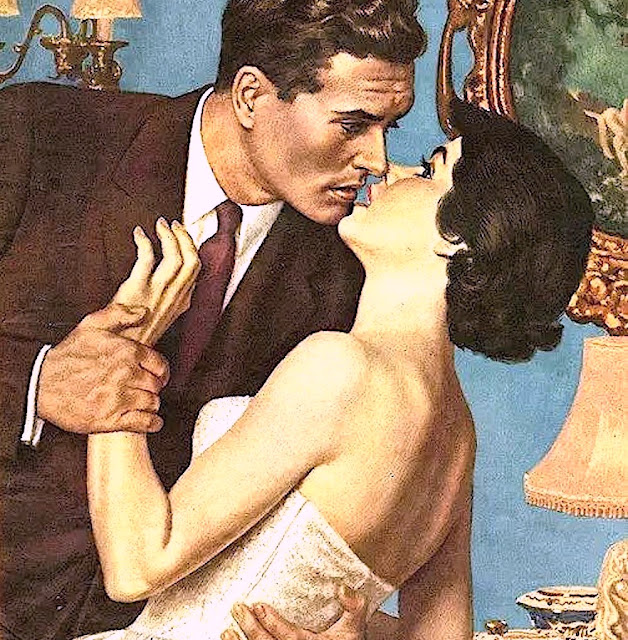 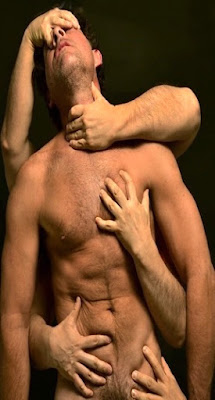 Hands on experience
Since the revelations of sexual misconduct
started weeks ago I've remained silent on
the subject. In part because I frankly felt
quite conflicted about said accusations.
As a gay man, I've maneuvered a sexual
subtext that can be anything but subtle in
it's overtures. However as a male whose
closest friends are women - I'm repulsed
by the obvious and unwanted aggression
of heterosexual males upon those who they
deem to be the "weaker sex." Frankly I've
been conflicted about the shocking news.
And confused as to how exactly to respond. 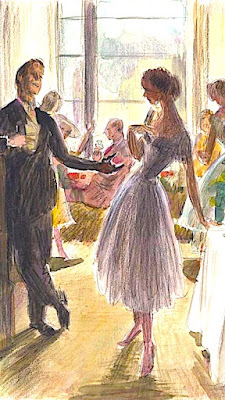 Sorry but you're mistaken
Physically forcing oneself on another is a
criminal act. But is emotional aggression
a different matter? Voiding boundaries of
decorum and civility is part of the dance
of the sexes. Rarely does one get a verbal
invitation to connect. Instead two people
join together in a mystical way. Often no
words are spoken. The problem is when
one assumes that the other is interested
and they're NOT. Or that fame or power
entitle them to whomever they want. Such
presumptive acts are wrong. A violation of
an other's space. So why am I struggling? 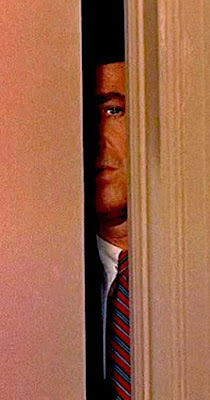 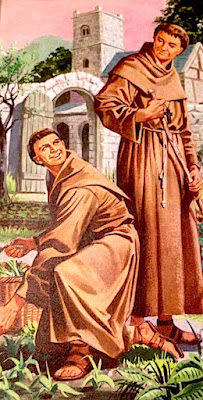 Double trouble
To be clear - I'm not making any excuses for
the error of men's ways. But if I'm honest, I
have to say "there for the grace of God go I."
You see, at times I've had too much to drink.
Or allowed myself to be led astray from life's
primrose path. Occasionally I've pushed the
boundaries of propriety. Given my frequent
use of the double entendre - I'm certain that
things were said that shouldn't have been.
Therefore I'm certain that at times my words
or deeds have offended someone. And whose
haven't?! Are we all certain that we've never
made a misstep? Or sent mixed messages? 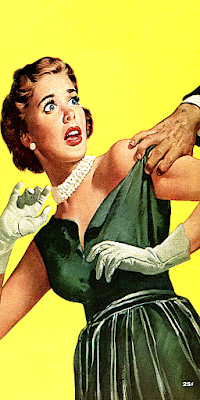 Just say no
Clearly there is a difference between good and
evil. However the definition of each can differ
according to the individuals involved. Hence
sexuality and the interaction of two people is
rarely as black and white as some would have
us believe. One thing is certain which is that
NO means NO. And once said line is drawn in
the sand - any attempt to continue on is a crime.
My quandary is when for whatever reason the
object of unwanted affection opts to not decline
in a clear or quite forceful manner. Should such
acquiescence in some way make them culpable
for what happens next? How dare I ask that?! 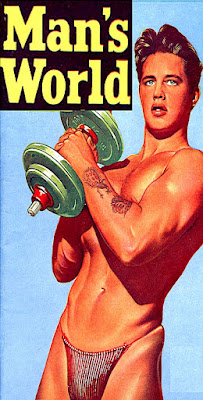 Unfair advantage
Having struggled with this issue I come to this
conclusion. A lack of equality is the real culprit
in these crimes. Predators pursue victims they
deem weaker. Thus boys will be boys in a world
where women are systematically oppressed. Our
collective challenge is not bad behavior alone.
Rather it's the fact that such male dominance is
not only condoned but often exonerated by our
male dominated society. Thus if we want such
offenses to stop - we are going to have to do
more than point fingers at those who are caught
with their pants down. Together we must change
our world for the better. One plus one equal US. 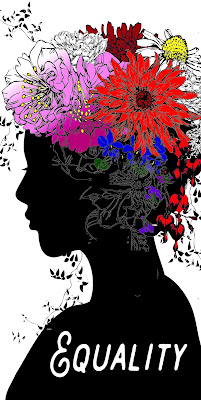 Common decency
What am I saying? Men and women are equals.
Which means that every aspect of our daily
existence must be played upon an even field.
Sadly there are many more dirty deeds done
on a daily basis than the indiscretions of some
groping ghouls. Women are paid less for the
same work. At both the workplace or home
men maintain preemptive status. As proven
by the allegations - men feel they have the
right to take whomever they want. Hence the
only way to stop sexual aggression is to end
sexual discrimination. Gender equality. In all
aspects of life. In every way. At all times!
Posted by montanaroue at 4:00 AM