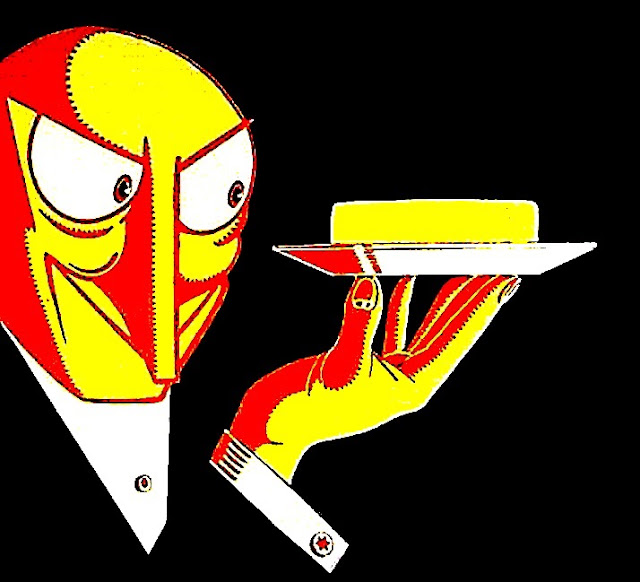 Yellow plague
In the midst of our political mania, it seems we
may have overlooked at least one world crisis.
For a plethora of reasons only known to the
French - they're in the midst of a butter deficit.
That's right friends, a country filled with butter
lovers is churning over a major shortage of the
stuff that dreams are made of. Meaning that in
order to enjoy this most revered of said nation's
output, one must pay up or milk the system.
Honestly, one wonders if such a dire deficit has
France poised on the brink of rebellion. As was
the case when India lacked enough onions. Is
the core of their culinary heritage in jeopardy? 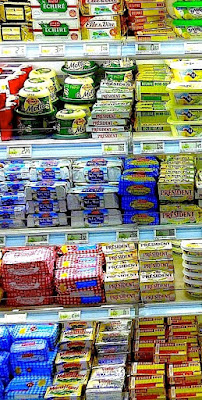 Spread too thin?
Imagine a world without flaky croissants. Or
worse - a Dover sole Meuniere that was not
floating in a pool of clarified gold. Is it even
possible to make a Madelaine sans beurre?!
Upon hearing that French grocer's shelves
where bereft of my favorite fat - I rushed to
my neighborhood market. There I happily
found a plethora of French butter waiting to
be brought home. In addition, should a crisis
truly arise there are always Irish and Italian
alternatives. Or in an emergency, American
"European" butter as a backup. Thus at least
for now I can still say VIVE LA FRANCE! 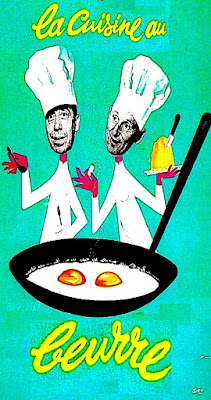 La difference
We've been through this before. I believe
there is nothing better than French butter.
I've no idea what they feed their cows.
Nor if there is some secret bovine cultural
institute that makes French cows better.
However that's not what gives it that extra
zing Francais. Rather it's a key ingredient
in their butter making process. American
butters are churned from "sweet cream" -
i.e.shortly post milking. The European
"cultured" process requires milk "rest" for
sixteen to eighteen hours prior. And it's
that delay that makes all the difference. 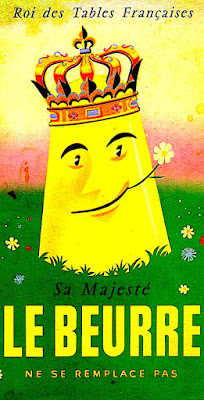 Fat enough for you?
That's not all that separate the Land of Lakes
from France. By law American butter must
contain at least 80% fat. Whereas the French
output is required to start at 82% and go up
from there. Much of their output hits eighty
six to eighty eight percent. And if that wasn't
enough to butter you up - the French innately
understand that perception is reality. Hence
every kilo of the good stuff is enrobed in the
chicest - most charming packaging possible.
Add the allure that it's FRENCH and you
have a pound of gold that Francophiles like
me can't resist! Thus I say MAGNIFIQUE! 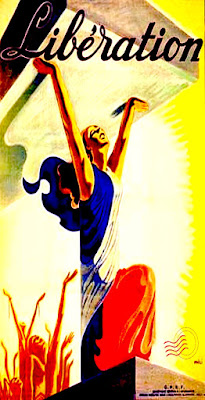 French resistance
Throughout history the French have had the
Gaul to survive oppression. After the Nazis
invaded Paris, the chestnuts still bloomed
in the midst of terror. Ultimately this too
shall pass. And once again, every French
grocer will have more than enough of the
good stuff. In the meantime I can only pass
on this word of advice. BE PREPARED.
Just in case we ever have a butter shortage
I've got at least ten pounds in the freezer at
all times. Given I use a few pounds a week
I know what's important. As I always say -
BUTTER SAFE THAN SORRY!