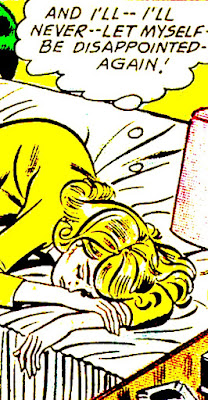 Take five
Last week I barely looked at the news. And
while said respite may seem "healthy" as my
dearest suggested - it's worrisome. Therefore
I'm starting to wonder if I've been worn down
by the foolishness in Washington and so have
given up. That all the bold faced lies, punitive
legislation, judicial gerrymandering, and pure
racism has pushed me to a point of no return.
I'll be honest - I'm shocked and disgusted by
all that's going on. Yet my acquiescence has
nothing to do with surrender. Rather it's about
my embracing the realization that ultimately
it's going to be all right. Am I nuts or smart?! 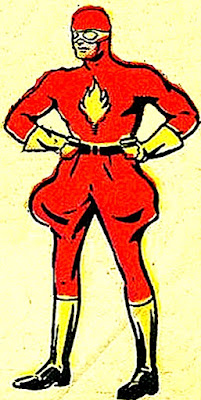 Five alarm
You see, if one looks behind the bravado and
tap dancing one sees the truth. Which is that
we have a legislative system that somehow
continues to work against all odds. Some can
steal. Others lie. Many manipulate. But few
if any have been able to break the strength of
our democratic process. Maybe I'm the eternal
optimist but I believe that while evil may at
times challenge our resolve, ultimately good
prevails. Therefore while worried, concerned,
vigilant, and at times terrified, my newfound
peace of mind is based on one thing. Which
is patience. What goes around comes around. 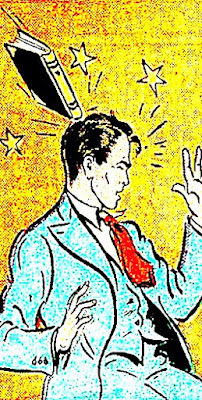 High five
Last Friday was the fifth anniversary of this
blog. Meaning that as of that date I seem to
have shoveled one thousand, eight hundred
and twenty five entries on you, the innocent
public. As some of you may have detected
I periodically recycle something old. While
reviewing a few past spews I was amazed
at how often I was right. Well, at least in
relationship to politics and human nature.
Plus I knew what was going to happen once
Donald Trump assumed office. And so while
I may have been preaching to the choir within
this venue - being right isn't very gratifying. 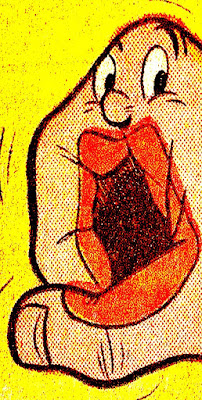 Five finger deal
Many believe that a leopard never changes his
spots. I would argue that's especially true in the
case of a corrupt individual. Our Commander
In Chief had a track record of very questionable
behavior long before he entered the politics. If
only we knew what he doesn't want us to know.
I'm fairly certain that the true list of his crimes
against humanity is much longer and alarming.
Evil is as evil does. Thus one thing is certain -
which is that President Trump will continue to
manipulate any situation to his advantage. Thus
all we can do is try to survive Don's first term.
And make sure he comes in second the next... 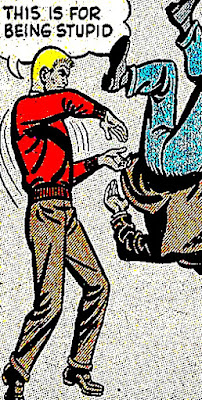 Nine to five
Have I learned anything in the last five years?
Most certainly - especially about myself. The
older one gets - the more we understand our
strengths and weaknesses. These five years
have been a journey of self realization. What
has been most gratifying is my dramatic shift
away from false pretenses on to much more
solid ground. Being a workaholic may have
benefitted those I toiled for. However in the
end it almost killed me. Since then I've been
blessed and cursed in my attempts to share
my knowledge with other organizations. Yet
professional endeavors no longer satisfy me. 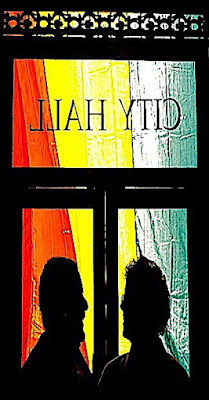 Five to life
Nowadays the things that thrill are simple at
best. In their purest form it's the pleasure of
being on the receiving end of enlightenment
from my daughters. While they mature I get
great pleasure watching said process from
afar. Five years ago it was crazy to think I'd
be legally married to the one who completes
me. Yet today our bond is not only stronger
but official. If all of the above wasn't enough,
we've put roots down in this beautiful place.
One where we can both enjoy the fruits of
our labors. And continue to leverage all that
we've learned for the good of our community. 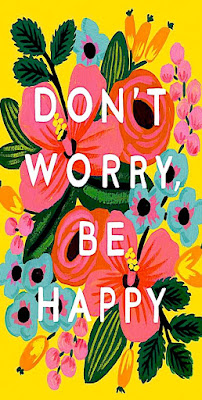 Five alive
I can't thank you dear readers enough for your
support during this five year journey. At times
I've been outrageous. Naked boys and liberal
rants may not be for everyone. However those
of you who stuck with Montana Roue' through
thick and thin know one thing. Which is that all
I'm trying to do is sort things out. And thanks
to all of you - slowly but surely I have gotten
to a better place. Now I'm comfortable in my
own skin. So I'm enjoying the ride. Therefore
I am more than confident that no matter what
happens in Washington D.C. - somehow it is
going to be all right. PATIENCE FRIENDS!
Posted by montanaroue at 4:00 AM