BETTER HERE THAN THERE 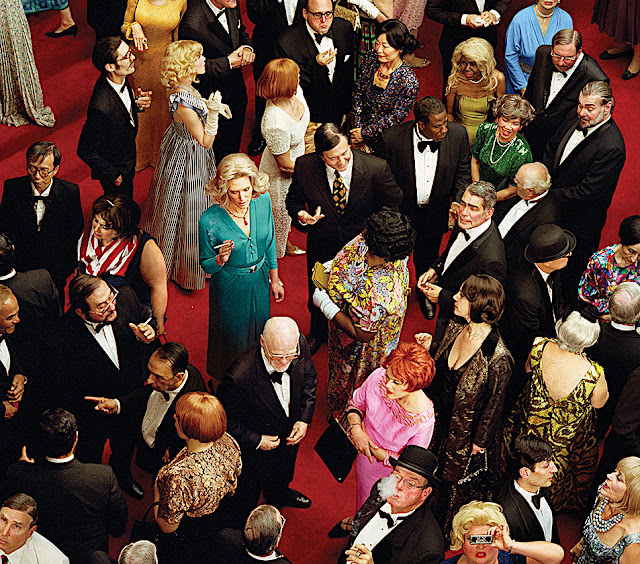 Howdy cowboys
Whenever a Manhattanite learns that our primary
residence is in rural Montana they're befuddled.
"Exactly what do you do there?!" is often their
response. Understandable given every resident
of Manhattan is myopic at best. They truly think
the world begins and ends within the confines of
their island. Or possibly might span the borders
of the five boroughs that constitute the whole
of New York City. No wonder they assume that
both Frank and I spend our days riding the open
ranges on horseback as we hunt antelope or tend
the cattle. Both of which trust me, ain't NEVER
going to happen because we're urban cowboys! 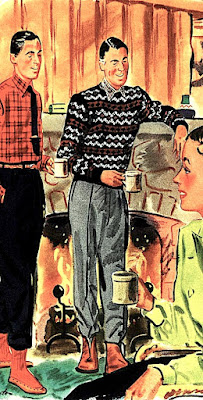 Back in the saddle again
Balancing life between two such extremes is
if nothing else an exercise in organization.
Both of us spend quite of bit of time simply
plotting out and checking off our to-do lists
wherever we are. Upon recently returning to
Montana for a few weeks we've been busier
than ever. So much to do - such little time
never was truer as Thanksgiving ramps up.
All while Frank putters in the yard, planting
bulbs, and preparing for winter's onslaught.
As I dig out our Christmas cards, run errands,
and attempt to get my act together. The fact
is we're much busier here than in the city. 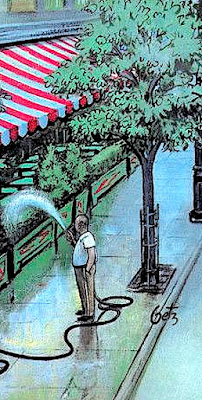 Routine maintenance
Obviously there are many parallels between
urban and sylvan settings. One must eat and
clean up after themselves. Hence the most
basic of maintenance consumes most of the
day no matter where you are. Believe it or
not, deciding where to dine is challenging
in both locales. Here in Lewistown that's
mostly due to limited options. Whereas in
Manhattan it's driven by limited availability,
how near or far said eatery is, and whether
Greg is willing to be dragged kicking and
screaming to some place new. Proof that
it's pretty much the same wherever we are! 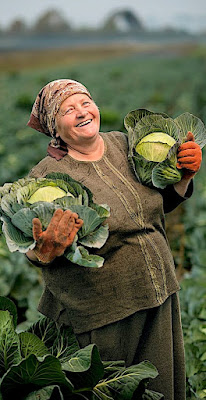 Cabbage patch kid
Similarities aside, there is a major difference.
Which is that when I'm in Montana I feel at
peace. My heart sings simply at the sight of
my home, our gardens, and the mountains in
the distance. The fact is that I'm "over" city
life. At this point in my life it's rarely worth
the effort. Don't get me wrong - I love the
sophistication, elegance, and panache. But
I don't appreciate the traffic, congestion, or
irritation that comes with said finer things
in life. Back in Montana we live in what can
only be described as a beautiful home in a
beautiful place. So why can't we stay put?!

Too much of a good thing?
We all want what we can't have. While yin and
yang inevitably work together to create nirvana,
there are times when whatever we want or need
simply isn't available. Said supply deficit occurs
in both extremes. Meaning that enjoying peace
and quiet is almost impossible in Manhattan.
Whereas experiencing the hustle and bustle of
the city isn't easy in a place where most folks
go to bed by nine p.m. And yet opposites attract.
Which for those who've been there... done that...
makes a place like Lewistown absolutely all the
more attractive. No wonder so many homegrown
prodigal kids are returning to the fold. It's home! 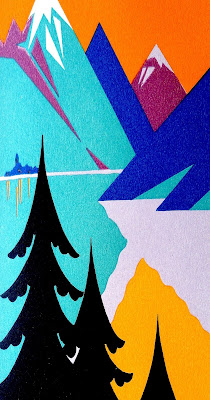 Far away from it all
If we step back and tally all that we've got -
there's no doubt those who call Lewistown
home are blessed. Obviously a place like
this has it's limitations. Given one has to
drive two hours to an airport or Walmart
could be deemed a liability. However as
one who has lived with millions of other
folks - theres nothing better than next to
nothing. At this point in my life I'm ready
to focus on what's important. And while
glitz and glamor appeal, peace and quiet
seem quite alluring. Maybe it's time to
stay put in one place for a change?!
Posted by montanaroue at 4:00 AM