HE SAID. SHE SAID. 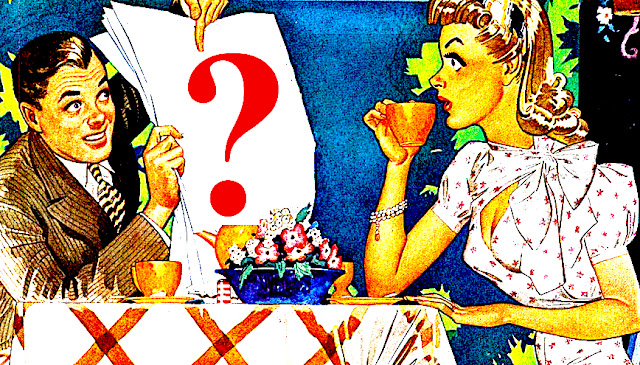 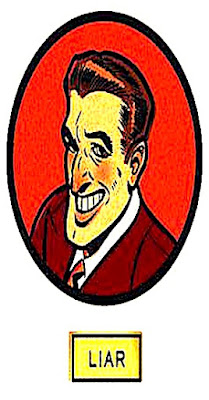 True or false?
It seems that we live in a he said - she said
world. One where any accuser can point a
finger and be immediately validated. Yet in
truth, nothing is farther from reality. When
it comes to accusations - the supposedly evil
and much maligned press hold themselves to
extremely stringent standards. Hence if one
bears false witness they go through a fact
check and corroboration process. Recently
a far right group proffered up a purposefully
false Roy Moore accuser to the Washington
Post. One who was soon discredited for they
were. And like it or not, the truth came out. 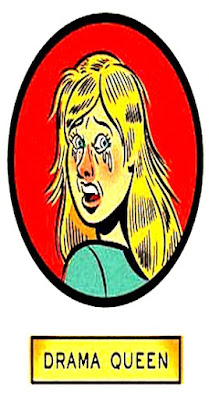 Fact or fiction?
Meanwhile a year later - our President is now
claiming that the infamous Access Hollywood
tape was "rigged." Meaning that while he once
apologized for his "locker room" banter - he's
now suggesting that somebody falsely made a
pussy out of him. In addition, there have been
reports of Donald's Trump's vociferous chagrin
post his daughter's suggestion that those who
prey on children belong in "hell." Apparently
our Chief Executive prefers perverts given
his veiled support of anybody but Democrats.
Why would any American choose fiction over
fact. Or vote to support wrong versus right? 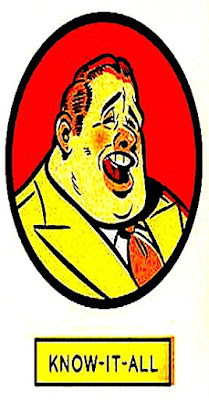 More or less?
To be clear - within our muddled mania one
thing is clear. Which is that while the news
media is in the business of selling advertising,
they long ago figured out that truth will find
you out. Hence while their message may veer
towards sensationalism, it's rooted in fact not
fiction. And such freedom of speech is in my
opinion the foundation of this democracy.
Therefore the very idea that those at the top
of the heap are attempting to control, monitor
or limit our access to the truth is terrifying.
And all too within the realm of possibility.
So exactly who do we trust? 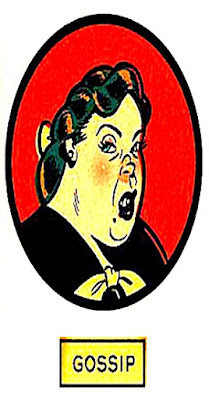 Hide or seek?
Each and every one of us have hidden agendas.
Many use said subtext as positive motivation
to achieve great things. Whereas others will
do anything in order to get what they please.
Whether we want to face our new reality or
not, many are doing whatever they possibly
can to undermine an open dialogue. What is
their goal? To control the conversation, limit
any discourse, manipulate public opinion, and
subsequently gain our false favor. The very
idea of which angers me to the point of no
return. No wonder I dream about running off
to Tuscany or Provence?! Anyplace but here! 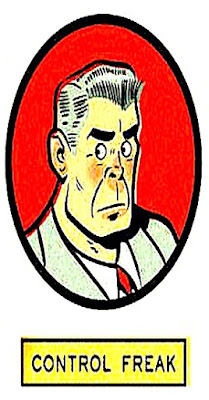 Open or closed?
Liars rarely like being exposed for who they
truly are. Thus they avoid participating in a
factual context. Spin doctors prefer to operate
within a world of rumor and innuendo. Like
any vortex, falsehoods can quickly spin out
of their control and take on a life of it's own.
Nothing makes these control freaks happier
than millions of Americans embracing their
lies versus the truth. Hence our angst, mania,
and fear fuels their quest for complete control.
And often nothing stands in their way except
those who are committed to communicating
the truth. i.e. the news media - my heroes. 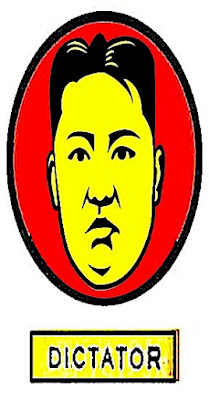 Good or evil?
You see, those who claim that the news media
is skewed or jaded are the ultimate hypocrites.
That's because their ultimate goal is to control
said media to their advantage. In the end they
assume that we will believe anything we read,
hear, or see. Thus once they eliminate any/all
attempts to communicate the truth - they can
insure that what we think is what they want
us to think. I recently viewed a documentary
on the Nazi regime's propaganda machine and
it's manipulation of the masses. What worked
then still does now. Just ask the average North
Korean what he/she thinks about Americans. 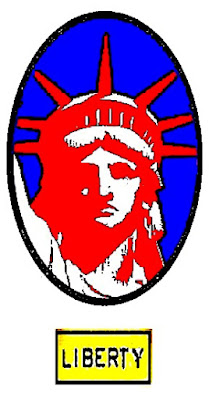 Us or them?
So who should we believe? The answer is no
one at face value. As adults we must find our
own truth. Said process requires one approach
every "fact" with skepticism before reaching
a conclusion. Historical precedence shows
that the open forum of media is often the one
thing we can rely on. Having lived through
Watergate and the Pentagon Papers - I believe
news organizations like the Washington Post,
New York Times, and the Wall Street Journal
are committed to the truth. If that makes me
a raving liberal than so be it. Ultimately no
matter what he or she says - the truth is truth!
Posted by montanaroue at 4:00 AM