So what are you doing about it?! 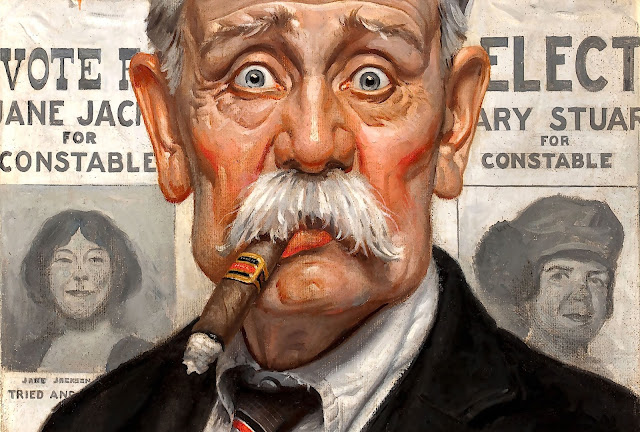 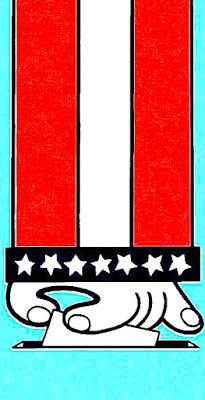 Here and now
Today is election day in America. In theory
this election cycle is inconsequential and yet
given all we've been through since last year's
debacle - it's a day of reckoning. However I
prefer to consider this election day a wake up
call. Whatever one believes. Whichever party
they align with. No matter what side you fall
upon. We all have a responsibility to engage
in our governmental process. If for no other
reason that that it's our responsibility to insure
our voices are heard. And to go down on the
record as we choose those who we think are
the best of the bunch to lead the rest of us. 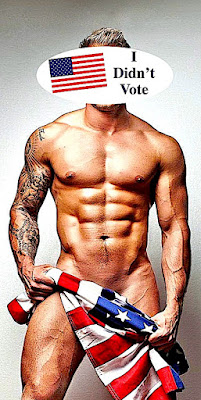 Excuses, excuses
There is absolutely NO excuse for not voting.
While some may giggle nervously at such an
assertion - I want to reinforce that removing
oneself from the process endangers everyone.
You see, in theory the majority gets to make
the decision. However when more than half
of Americans opt out of the process, only the
extremes from either side are calling the shots.
Which is how we've gotten into the mess we're
in. What is even more shameful is those who
opt to NOT invoke their legal rights and then
bitch about the end results. Which is a waste
of time given they chose to do NOTHING... 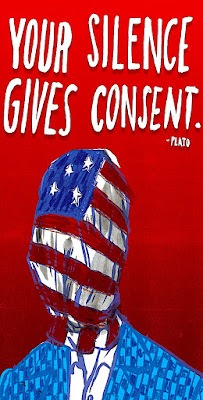 Wrong choice
How stupid are we? National politics aside
most Americans opt out of local politics.
Little impacts our daily lives more than the
simplest of services. But if we allow others
to make wrong decisions any community
can quickly go to a very bad place. Often
our elected officials have to do things that
inevitably make some of their constituents
unhappy. Raising taxes is rarely considered
a good thing by anyone. Unless someone
explains where, when, why, and how your
hard earned money is being spent. Which
is not as easy as some might have us think.

Big mistake
The fact is we don't know what we don't know.
Certainly there are some corrupt people who
purposefully use the power of the people to
benefit themselves. However most of those in
public service are doing their best to give us
the best. Often under daunting circumstances.
Hence anybody who comes in claiming they
can fix all of our problems should be suspect
at best. Rarely in life are there easy answers.
Nor is an outsider's view ever as revealing as
having the inside track. Thus illusions of quick
fixes are dreams at best. Which often can just
as easily turn into our worst nightmares. 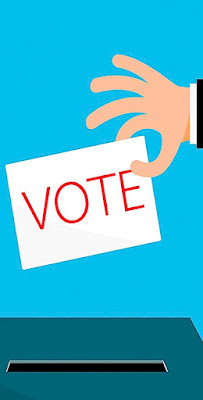 It's all about you
Are we easily influenced? Over one million
Americans were exposed to stealth Russian
propaganda during last year's election cycle.
Given many consider anything we read on
social media to be fact - one might assume
that those efforts led to an outcome that the
Kremlin considered helpful to their interests.
So before going to the polls and processing
a ballot - it's up to each and every one of us
to do our homework. While some may claim
differently, facts are facts. And even as some
offer up alternatives - the truth will prevail.
So... what are you waiting for? GO VOTE!
Posted by montanaroue at 4:00 AM