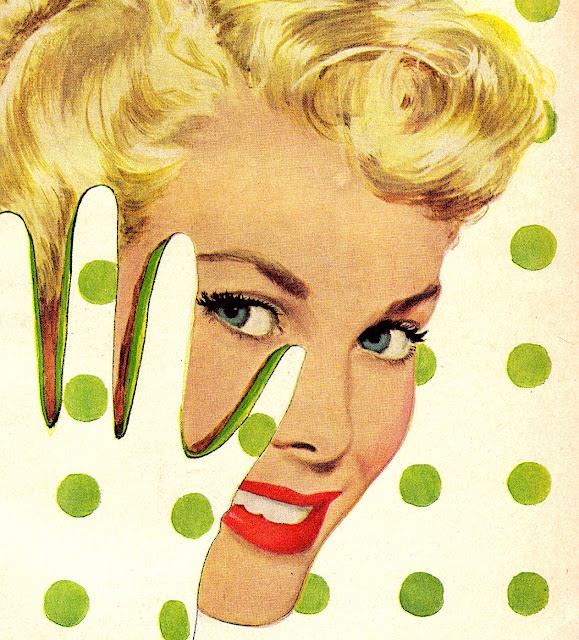 Roundabout theater
If you're like me - at times even the best of us
can be rather dense. The truth is sitting right
before us. There in all it's glory lay the facts.
Yet for whatever reason we're unwilling to
connect the dots. That is until someone who
you really trust simply tells you the truth.
It's at a time like that when one finally "gets"
what friends are for. Fortunately most of us
rarely have to travel such a circuitous route.
Normally we face our demons and then...
move on. However for some rejecting the
truth is their preferable coping mechanism.
Hence America is in a state of denial.

Blind leading the blind
It's been often said that cheaters never prosper.
Yet how many of us have a friend who's not
so better half is playing any field but theirs?
Years ago a friend's husband was not exactly
faithful. Repeatedly he hit upon those within
our immediate social circle. However for a
plethora of rather foolhardy reasons, nobody
had the guts to tell her what was happening.
She was exceptionally smart and successful
with proven 20/20 vision. Thus rather than
being blindsided - she opted to turn a blind
eye to her husband's wandering eye. She just
didn't want to deal with it. And so she didn't... 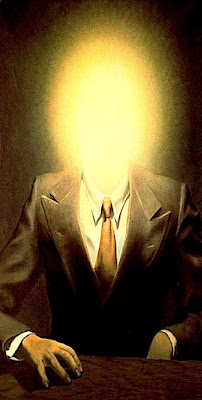 Face time
At face value such a decision may seem noble.
However given that everything in life comes
full circle - at some point the truth will find us
all out. Secrets are rarely kept longterm. Our
lies bubble and boil beneath life's surface like
some ominous plague waiting to attack. Such
an insidious specter taints one's ability to enjoy
life. Living on a tight rope straddling fact and
fiction is tenuous at best. Mostly because at any
moment, something could easily push one over
the edge. Which only is further proof that it's
best to deal with life's challenges here and now.
BEFORE IT'S TOO LATE! 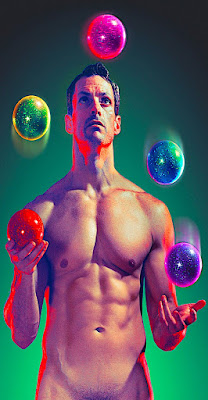 Balancing act
Naivety can be quite enjoyable. But it seems
that such blithe spirit only works with youth.
Slowly but surely as we live and learn most
can't escape every day trials and errors. Hence
living in a self imposed haze is an exercise in
futility. No amount of smoke and mirrors can
ever hide the evil that lurks within the hearts
of many. So while an obtuse stance seems to
work short term - it's guaranteed that the truth
will find you out. And trust me friends... karma
is a bitch just waiting to slap the shit out of you.
So why wait? Why try to defer the inevitable?
Go ahead... rip off life's bandaid NOW! 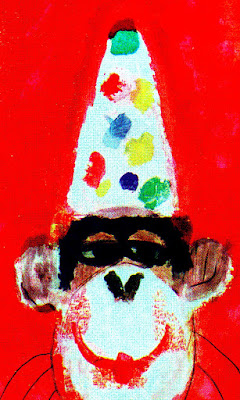 Clowning around
Washington DC is a swirl of subterfuge,
innuendo, and outright lies. While some
deem this as politics as usual I can't but
wonder if this mess couldn't have been
avoided. What if everyone just did the
right thing the start? In other words told
the truth and behaved in an honorable
manner. Might such a stance have helped
us avoid the boomerang of retribution that
now attacks the heart of our democracy?
One can't help but wonder what it would
be like to solve our real issues instead of
avoiding the obvious? WHAT A JOKE. 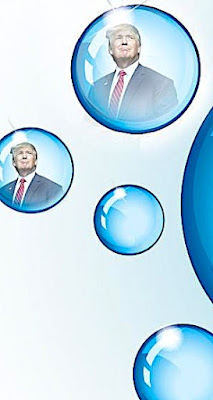 Pop goes the weasel
One can escape to the orient. But Inevitably
at some point one must return to the scene of
their crimes. One can point fingers at all but
their self. Yet ultimately one must own their
past, present, and future. Slowly the TRUTH
finds us out. And like a ticking bomb... those
in denial ultimately self implode. However in
order for them to get what they deserve, true
justice must take it's course in due time. So
we patiently wait for the time when we can
finally connect the dots. And know who did
what where and when. Only then will these
United States of America be able to move on.
Posted by montanaroue at 4:00 AM