ALL THIS AND HEAVEN TOO 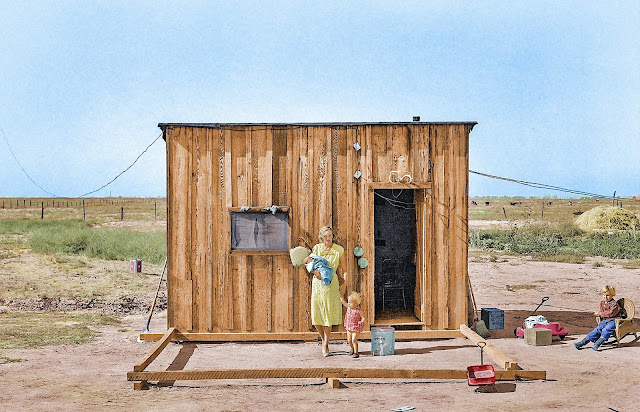 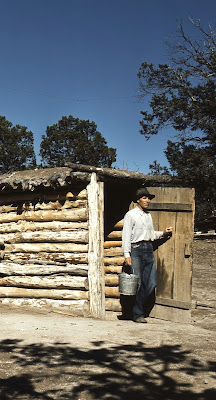 Few and far between
Throughout it's history Montana has been the
land of extremes. It's terrain is beautiful and
cruel - depending on where one is and when.
Our weather is capricious. Meaning that one
day may be sunny and hot - while the next
brings a blizzard. At it's start the majority of
the few who inhabited it's one hundred and
forty seven thousand square miles have been
transplants. During the homesteading boom
a herd of dreamers, gamblers, and many hard
working folks descended upon this territory.
Bringing with them a plethora of experience,
knowledge, plus life's flotsam and jetsam. 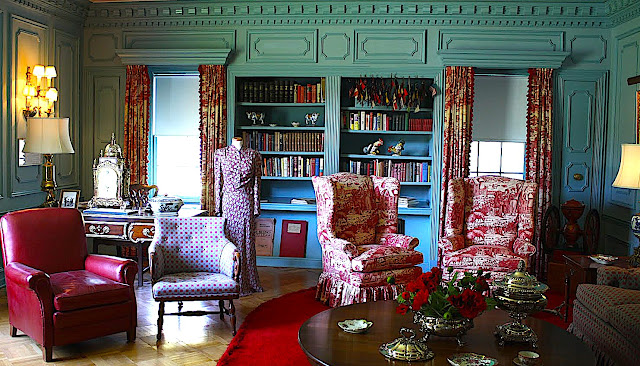 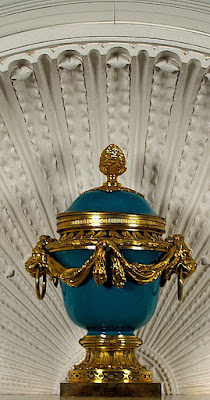 Surprise party
All of which ultimately makes Montana a land
of surprises. The fact is you never know what
you're going to find as you wander down it's
empty byways. Out in isolated Martinsdale the
Baer Family Museum is a time capsule treasure
trove of Georgian silver, French antiques, faux
plastic flowers, Charlie Russell paintings, and
mid-century decor. The end result of a pioneer
family's life on the open prairie. Plus frequent
London, Paris, Pasadena, and Portland jaunts.
The very fact that all of it lies in the middle of
no where is totally Montanan. As are many of
our best kept secrets. Talk about the wild west! 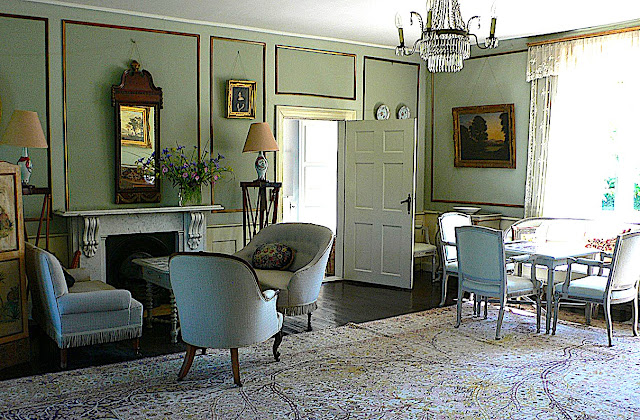 Out of nowhere
Imagine risking everything to start a new life in
the boonies. With such a transplanted context -
all that one once considered necessities become
rarities. Hence the few precious tidbits of one's
past life become reminders of whatever one has
left behind. All of which recalls some scenes in
the film "Out of Africa." Karen Blixen (played
by Meryl Streep) creates a lovely home out on
a farm in Nairobi, Kenya. Within such a context
her antique silver and heirloom furniture looked
all the more fabulous. Said vestiges of her past
life provided not only familiar creature comforts
but a foundation upon which to build a new life. 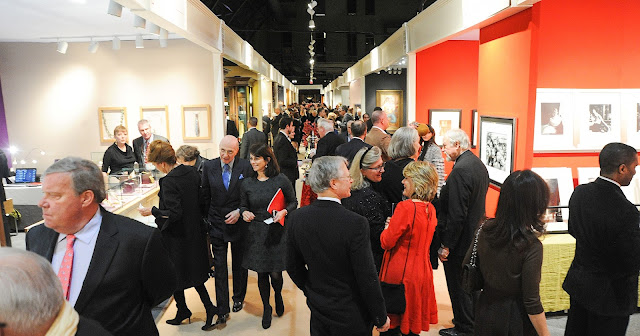 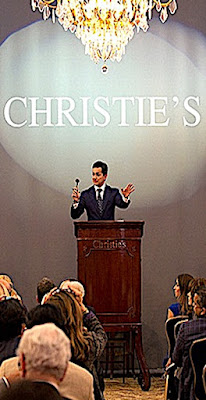 Less is more
At the end of the film, Karen packs up and goes
home. However most pioneers left random bits
and pieces of their past for future generations
to cherish. Way out east almost ever antique
gallery, consignment shop, thrift repository, or
auction house is filled with goodies. Hence no
matter what one's budget is - it's fairly easy to
live surrounded by lovely things. Whereas out
in the boonies we lack of the finer things in life.
Which in my opinion makes such treasures all
the more special. While some may deem such
frippery "fussy," I consider elegance a precious
commodity in Montana. And beyond fabulous. 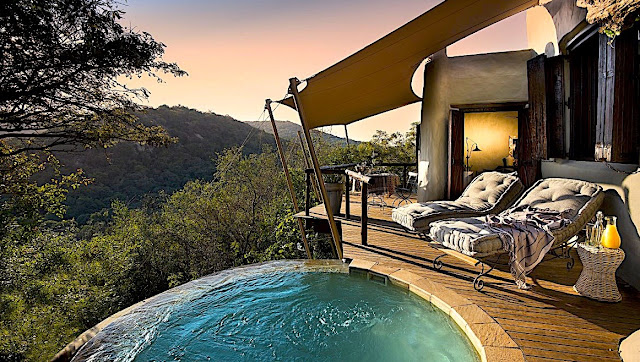 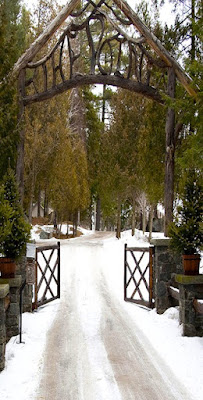 Opposites attract
Somehow nothing is quite as glamorous as
having it all in the midst of no where at all.
Theres a fabulous resort in the Adirondacks
called The Point. Originally a seventy five
acre Rockefeller outpost, it's now a beyond
posh getaway far from the world at large.
Years ago Frank and I spent two weeks at
Phinda a game preserve in KwaZulu-Natal,
South Africa. There amidst landscape quite
similar to central Montana our luxurious
"cottage" (above) had it's own pool plus
butler.  However we could only enter/exit
with an armed escort. Lions you know... 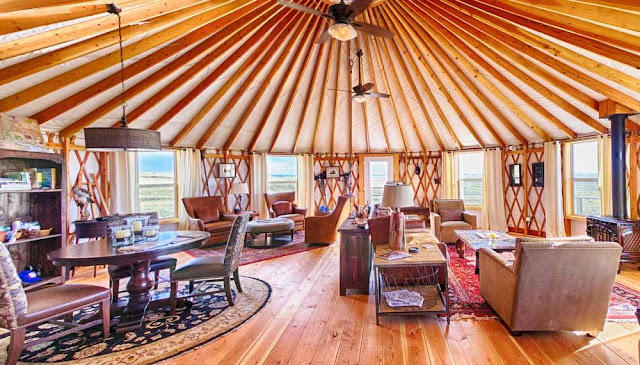 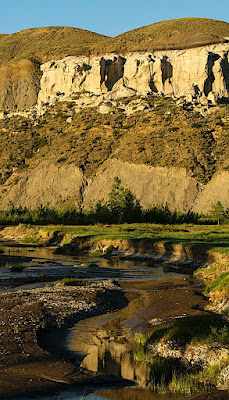 Hey dude...
One doesn't have to travel far from home to
experience the same in Montana. Have you
ever gone "glamping?" For many the idea
of "roughing it" in an air-conditioned tent
and gourmet meals al fresco.Throughout
our state there are several such uber dude
ranches that enable city slickers to indulge
their inner cowboy. The American Prairie
Reserve is a private non-profit focused on
establishing the largest game preserve in
America. Soon they'll open luxury "yurts"
(above) at the PN Ranch close to the banks
of the Judith River (right) near Lewistown. 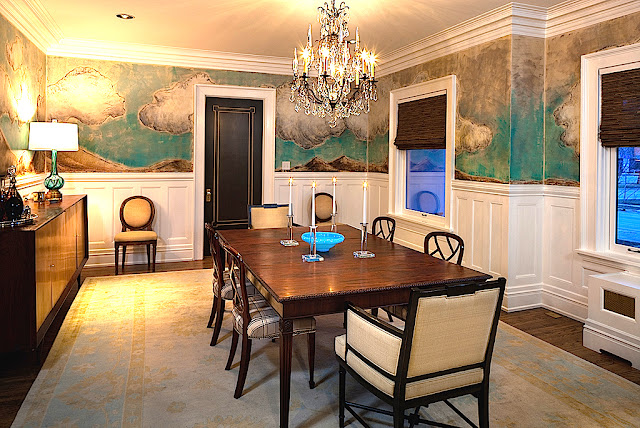 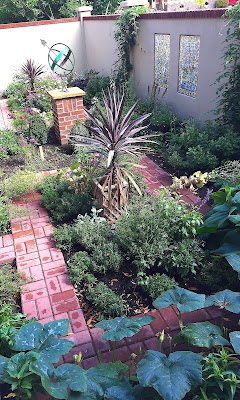 Heaven on earth
Maybe the reason that I love Lewistown
so much is that it's unlike anything I had
experienced prior. There we live not so
differently than we have in Manhattan.
However once one exits our premises,
the surrounding environs are dramatically
different. In essence we live in an oasis.
An island of urbanity within the Big Sky
state. However somehow that yin and yang
works for us. In part because we love all
of the nuances that make each aspect of
our life here all the more special. Could
it be that one can actually have it all?!
Posted by montanaroue at 4:00 AM