Fall from grace
Don't worry dear friends. Things in Washington
may be on a downslide however this blog is not
about politics. Rather it's about my occasional
descent and personal abasement. The other day
I slipped and fell in the subway. To be clear, one
misstep and I was basically kissing the pavement.
More than embarrassed, my friend and another
stranger graciously helped me up. However the
entire event left me feeling ashamed and more
than a bit dirty. Mostly because there is little that
is filthier than a subway platform. Thus facing it
up close is akin to intimately interacting with a
public urinal. It was beyond mortifying. 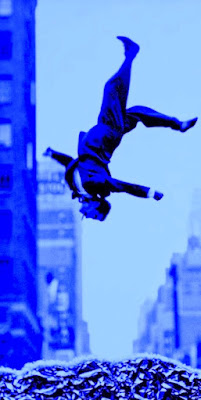 Free fall
Fortunately beyond a bruised ego I wasn't hurt.
Thus like all of us I simply dusted myself off
and went on my way. However I'll admit that
my fall from grace more than rattled my resolve.
For reasons I can't explain such a sudden and
inadvertent decline threw me off balance. Thus
for the balance of the weekend I approached
every step I took with great caution. Unsure
and concerned that at any time I might sink to
new depths beyond my control. Such overt
vulnerability in a competitive environment like
New York City is if nothing else humbling. And
in a way puts everything about life in balance. 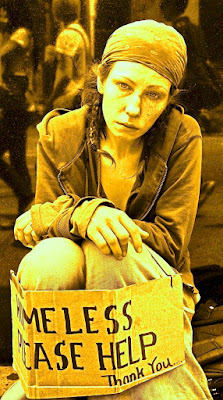 Down and out
Anyone can easily fall from grace. Caprice
can throw us into a downward spiral. Every
morning I pass at least one homeless person
per block within my one and a half miles to
the office. Most urbanites become deaf and
dumb to their plight. While cruel it's simply
a form of self-preservation. Within our urban
jungle only the strongest survive. And as is
the case with most - these wayward souls
either can't or won't help themselves. Hence
it's up to the rest of us to either ignore or
address their adverse situation. The question
is will anything we do make a difference? 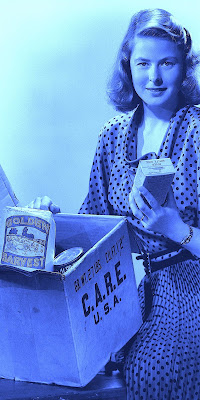 Careless
Young and old, most victims are lost due in
theory to circumstances beyond their control.
Per the experts, the majority of street people
battle addiction or mental health issues. Cash
or doggie bags are not enough. These folks
have no choice but to care for themselves or
allow others to assume responsibility for their
well being. Both options require they have a
clarity of vision within a context where the
odds are against them. And so one wonders
where are their family and friends? Why are
they not involved? Does nobody care? Or
did they opt to reach a point of no return? 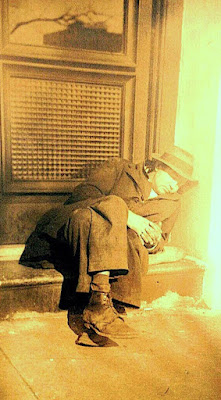 Opt out strategy
I'm certain that if one knew their stories one
thing would be common. At some point said
individuals chose to be alienated from their
support network. Whether their rift was the
result of addiction, anger, mental illness, or
some combination thereof - it's certain that a
force within their control drove them apart.
After years of attempting to "fix" those we
love, many facilitators realize nothing we can
do will ever be enough. And that the only way
for the lost to find redemption is to decide to
save themselves. Which obviously is never
as easy as it seems. So  instead they opt out. 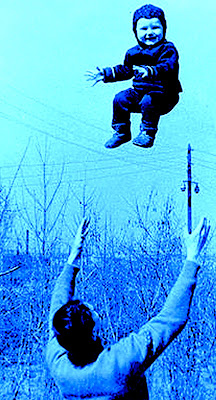 Multiple choice
Tough love tests all involved. Yet at some
point even the most irrational of us learn
from our mistakes. Hence after banging
one's head against the same wall time and
time again... we finally walk away. Or as
I prefer to view such acquiescence - come
to embrace reality. Once one's baby grows
into adulthood they're free to make their
own decisions. Many who struggle with
mental illness prefer to suffer in isolation
and push those they love away. Others who
can't control addictions refuse all forms of
intervention.  Good or bad it's their choice. Ready or not
In my experience most of the dejected have
in some way rejected attempts at help them.
Forcing the "system" or those who care to
draw a line of demarcation. Said barrier is
affirmation that they will no longer enable
self destruction. In the hope of forcing the
"victim" to embrace solutions that insure
their redemption. In the process family and
friends are deemed to "awful." Yet while
such slurs sting, most  are willing take the
heat. Having been there, done that - their
lack of participation is an act of love. A risk
that at times is well worth the wait.
Posted by montanaroue at 4:00 AM