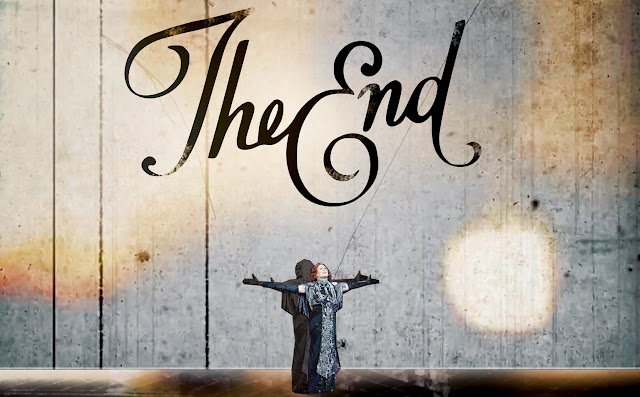 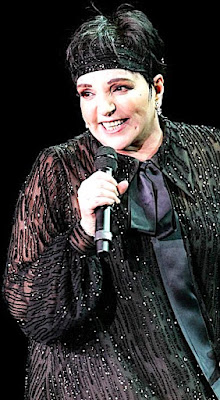 Farewell tour
It's been said that fame is fleeting. Yet many
"stars" continue to entertain us for decades
often far beyond the point of propriety. Like
most victims of circumstance they cling on
to hope as they pile on the pancake makeup.
Rather than leave the party early, they hang
till the bitter end. Which somehow makes
me very sad given they've spent their lives
trying to make a lasting impression. Only to
ultimately be sadly and completely forgotten.
One can only hope that they had a good time
while it lasted. How quickly we FORGET.
Talk about love lost... What a waste.

Who's who?
This morning one of my favorite blogs posted
the picture shown to the right. Querying those
who viewed it to the identity of the mystery
lady shown. Quickly an expert on the obscure
had the answer. Irene Bordoni was once the
toast of Broadway. The quintessential Parisian
who was so famous that Cole Porter paid her
homage in the original lyrics of "You're The
Top." Long before Americans even knew about
Piaf this lady was belting out hits with a french
twist. All while she leveraged her star power by
investing in Manhattan and Palm Beach property.
Then retired while still on the top of the heap.

Exit strategy
Sadly few if any remember Irene. Aside from
a few snippets of film and some random 78's
there little is left to recall her talent. The fact
is stars come and go. Fortunately a few like
Irene know when to give it up. Greta Garbo
was the greatest star in the world. Then she
realized her career was about to decline. So
Greta quit and never looked back. Sadly most
of our greatest luminaries fizzle right before
our eyes. Whether that's due to a need to earn
cash or a fear of any attention deficit depends
on the individual. Yet amongst such wreckage
there are some who succeed against all odds. 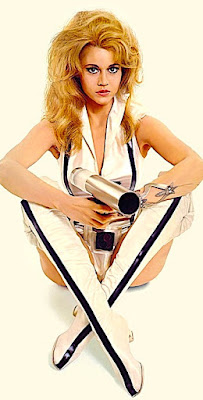 Work in progress
Like it or not celebrities are human. Hence
they experience the same highs and lows
as we do. Historically I was never a fan of
Jane Fonda. In part because I was unable
to figure out who she truly was. Initially
she was a pop art icon in Barbarella. Next
a rebel named Hanoi Jane. Then an angry
child in On Golden Pond. And in between
she taught Americans aerobics. Slowly but
surely I came to love this child of another
Hollywood star. Not only is Jane a survivor,
she bravely evolves in her own time. Against
any pre-concieved notions others may have.

Better than ever
How can you NOT adore her? At seventy
nine she's obviously still having plenty of
fun. Which is in my opinion the only way
to round out one's career. Which causes me
to question my own exit strategy. For three
years I didn't work at all. Frankly I enjoyed
said respite immensely. Yet I've opted to
return into the fray. Mostly because I felt
I still had something to contribute. Now
that I'm back in the saddle I'm still trying
to find my way. But deep down I know that
I'm moving in the right direction. My only
question is where will it all end?

Finish line
Nobody thinks about such things when we're
ingenues. Instead we capriciously react to any
challenge at hand. Sometimes we win, often
we lose. Yet no matter what happens we learn
something. The amalgam of our experiences
makes us better than ever - even if we're a little
rough on the edges. How are you maximizing
the benefits of all of the lessons you've learned?
Happiness is more than simply resting on one's
laurels. It's certain that soon we'll be gone and
forgotten. However theres still time to make our
world a better place. How will you make a final
and lasting impression?