Alphabet soup
To anyone that reads this blog on a daily basis
it's obvious that I suffer from dramatic mood
swings. One day I'm talking about happiness.
The next political rumor and innuendo. Soon
thereafter it's all about thanksgiving. Fasten
your seat belts because today I'm switching
subjects and delving deeper than I have for
some time. You see, after only a few days
back in Manhattan I'm home and love sick.
Hence the acronym above. My new nickname
is Miserable In Manhattan given I'm lonely,
sad, and feeling somewhat dislocated. All due
to my being a victim of my own circumstances. 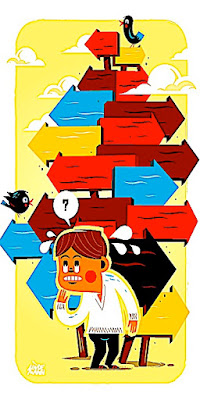 Neither here nor there
As creatures of reason we all make choices.
Balancing options as we craft our destiny.
Placing us in good, bad, or often indifferent
situations. My challenge is that while I may
accept my self-imposed reality, I struggle
with enjoying the here and now. Mostly
because my one and only can't be with me
24/7/365. At times I'm on my own which
only makes me miserable. And given my
solo stint requires residing in Manhattan -
my new moniker is MIM. While in theory
misery loves company, I've not in the sort
of space that's easily shared with others. 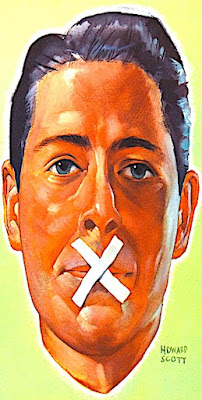 X marks the spot
Living with the ramifications of one's errors
in judgement isn't always pleasant. However
I'm trying to make the best of a sad situation.
Often that involves watching reality TV. Or
as it's better known - THE NEWS. Honestly,
you couldn't make up such craziness if you
tried. Russian spies, beauty pageants, pop
stars, prodigal sons, and covert alliances are
among just a few of the amazing revelations
revealed on a daily basis. All of which are
not so subtle reminders that maybe I don't
have it as hard as I think I do. And... that in
fact things could be MUCH WORSE. 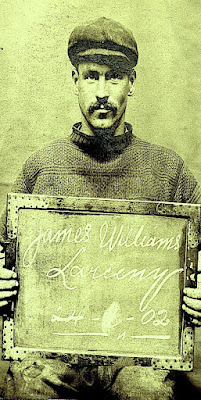 Crimes and misdemeanors
How did we get ourselves in such a mess?
Usually it's because karma is full circle. Yet
one's past often comes back to haunt them.
Thus even if we prefer to ignore the skeletons
lurking in our closet - at some point they may
come back to wreak havoc. Even when you've
moved on and assumed what's done is done -
and even if a crime happened far the past
doesn't insure one's absolution. Justice has
no time limit nor does vengeance. Hence our
prior sins are omnipresent. Requiring even the
most elusive of guilty parties have to at some
time in life - finally face the truth. 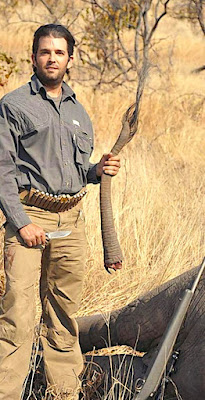 Circle jerk
What goes around comes around. Meaning
that each of us must take a 360 view on our
actions, deeds, and interactions. Hindsight
may be twenty twenty yet thus most clearly
see themselves in the rear view mirror. Each
of us must be fully ready, willing, and able
to confront, address, and explain our past
transgressions. I've no idea if Donald Trump
Junior understood that his willingness to dish
dirt would come back to haunt him. However
once his vulnerability was exposed he opted
to attempt to avoid the inevitable. We know
you've been there, done that. So deal with it.
Posted by montanaroue at 4:00 AM