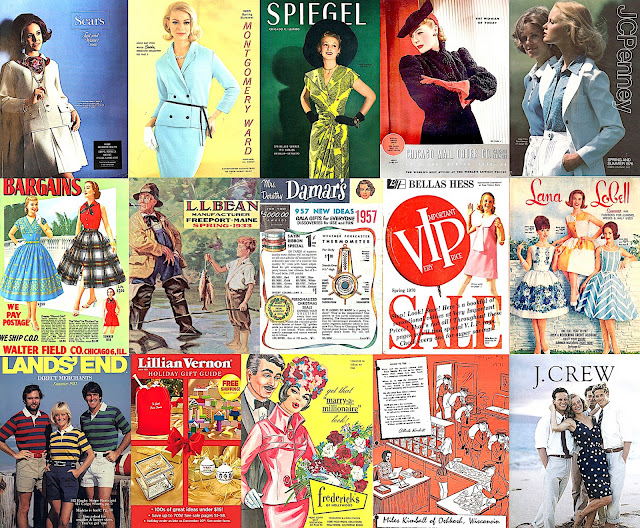 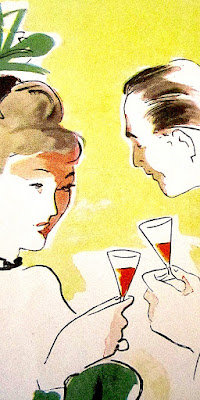 Misery loves company
The other evening I had cocktails with a fellow
veteran retailer. Nowadays the obvious subject
is everything that is wrong with retail. Which
is exactly what we discussed over our libations.
However given we both have logged more than
a bit of mileage - we've been there - done that
many times before. Hindsight is twenty twenty
and soon we put everything in historical context.
Remarkably, it all made sense because almost
every problem facing retailers is comparable to
prior challenges. The difference is how said
phenomena manifests itself in today's world.
We forget we've solved these problems before.

Lost & found
Take Amazon for example. This upstart came
out of nowhere and succeeded by undercutting
everyone else's prices and delivering anything
a customer wanted directly to their door. Long
ago two gentlemen named Sears and Roebuck
took the same approach. From 1893 and on for
the next century their massive catalogs offered
the best for less at one's doorstep. Soon their
business expanded to include brick and mortar
stores in just about every American town and
city. Today Sears is a ghost of the past barely
hanging on. Yet they once met the same wants
and needs as Amazon. Why did they lose it?! 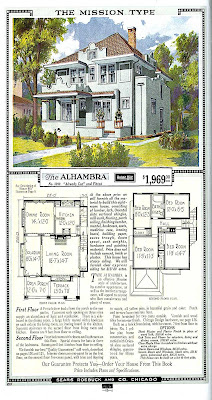 To each his own
It's easy to blame others for the error of your
ways. Hence most retailers attribute a decline
in sales to the internet. However they forget
that for more than a century catalogers sold
anything and everything to Americans. Within
the context of it's time and place, the idea that
some farmer in the middle of no where could
order a house via mail and have it delivered
was miraculous. By the time I arrived on the
direct-to-consumer front (via phone or mail)
it represented thirty percent of all apparel and
home product sales. Which is just about the
same ratio e-commerce will ultimately own. 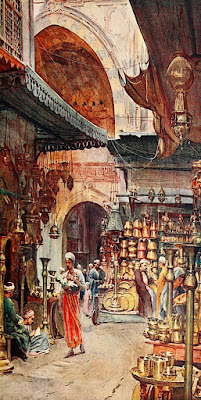 Shopaholics anonymous
The fact is that humans are all to human. Hence
it's highly questionable whether any of us will
ever be willing to do anything that doesn't come
naturally. Most of us have to see, touch, and feel
prior to making a purchase. Thus since the dawn
of time the equivalent of the local market, souk,
or bazaar has attracted frequent customers. Any
retailer's challenge has always been to surprise,
engage, and motivate customers to shop and part
with their hard earned cash. Which is why the
majority of those shuttered stores and malls are
out of business. They were no longer relevant.
Nobody wanted whatever they had to sell. 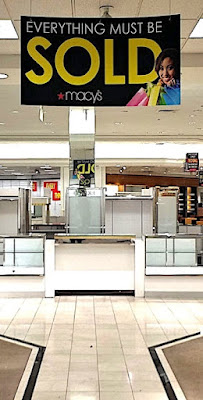 No returns policy
Few if any millennials shop department stores.
Recently I went to Macy's for an umbrella. To
my chagrin - I couldn't find but three options.
All spread out in different locations within the
"world's largest store." However that was not
what I found most distressing. Rather it was
walking from department to department only
to see massive racks packed with EXACTLY
the same item. How can anybody feel special
purchasing a blouse that sits amongst over one
hundred of the same marked fifty percent off?
Somewhere along the way merchants lost it...
and us. Which is nobody's fault but their own. 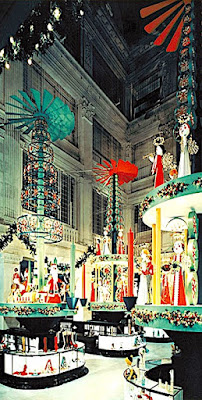 The stuff that dreams were made of
If only we could go back in time. You see, way
back in the old days department stores were so
much more than places to shop. Emporiums like
Marshall Field & Co, Wanamakers, Hudson's,
and Dayton's were massive amusement parks.
Palaces of wonder. Educational institutions.
All were where one went to see something new
for... FREE. The first public buildings to be air
conditioned and offer elevator service were big
department stores. Consumers could see things
they could never afford yet walk out of the door
with something special. Thus shopping was an
uplifting and inspiring experience not drudgery.

Failure to comply
The reason retail is failing is all to familiar. First,
theres little to nothing new. Second, what's left is
so boring that the only way to motivate shoppers
is to give it away. Third, the venue itself is often
confusing, ill kept, and out of stock. Finally, we
are "served" by inexperienced idiots who'd rather
be anyplace but there. Thus it's no wonder many
shop on-line where the above NEVER happens.
We get what we want quickly sans battling the
masses. However taking the easy route eliminates
a key component of brick and mortar shopping -
ALLURE. Which sadly is a precious commodity
that's out of stock at most of our modern retailers. 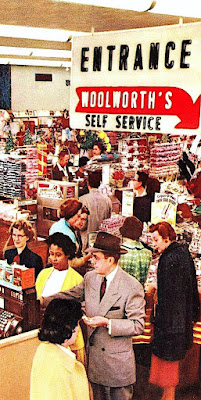 Back to the future
You may need a pair of black slacks. However
within the proper retail context you also might
discover a treasure you never even thought of.
Whether on the high or low end - discovery is
what makes most shoppers tick. Rather than
simply check off one's list, taking home some
amazing tidbit can change your outlook. All
it takes to bring back the glory days of retailing
is to do as Marshall Field once said - "Give the
lady what she wants." It's not rocket science.
Unique product offered in an innovative manner
is the key to success. And for those who can't
I'll end with this reminder - WOOLWORTH'S.
Posted by montanaroue at 4:00 AM