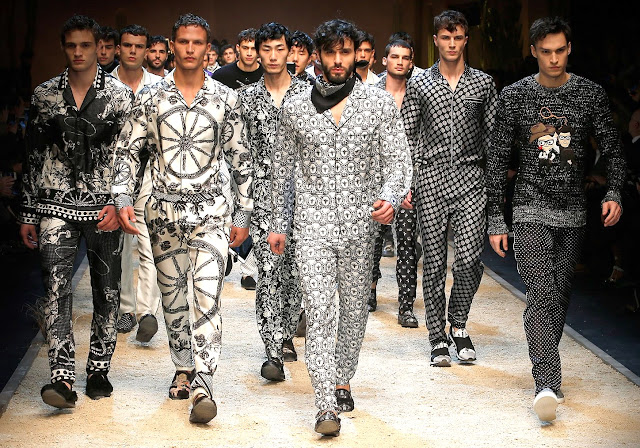 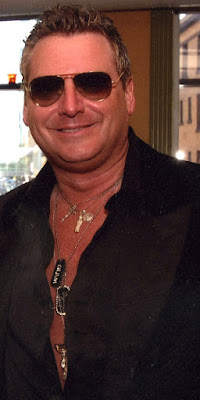 Past present
There comes a time in all of our lives when one
realizes they are passe'. While once cooler than
cool suddenly their style ratio is tepid... at best.
Working in the retail and fashion business has
always provided a constant bitch slap of reality.
However constant reminders on one's inability
to keep up with the latest trends ultimately are
tiresome and NOT inspiring. All of the above
said, today's blog is not about my inability to be
consistently relevant in an ever changing world.
Rather, it's the fact that many MUCH younger
simply have no clue. Or they couldn't care less.
And whatever the reason, they're NOT shopping. 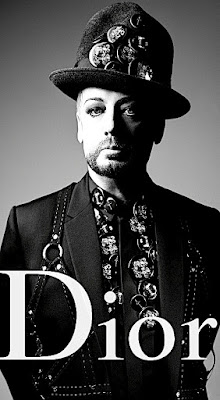 Trick or treat?
Fashion is all about relevance. In the end
it's about providing solutions. Some folks
need to make a statement. To draw a line
in the stylistic sand. Or to maximize those
assets they feel aren't up to the job. Many
designers cater to this clientele. Providing
costumes rather than functional coverups.
Most of their customers think they appear
unique. Yet in the end they only succeed
in looking like somebody else's vision not
their own. Hence most of these people are
labeled "fashion victims." And if anyone
is to blame it's said lambs led to slaughter.

Lost in the translation
Meanwhile the balance of society seems to
have NO idea what to wear. Thus they don
a mish mash of melange on a daily basis.
The problem is that a retailer's job is to sell
FASHION. In the end we must speak the
lingo of whatever target audience we need to
communicate with. Which can be beyond
challenging within the construct of such a
stylistic tower of Babel. All excuses aside,
I find it fascinating how most purveyors of
goods forget that fact. Rather than talk the
talk they speak in archaic terms that nobody
understands like "social" shoes or "fancies." 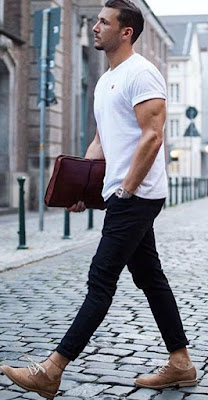 Out of touch
Today the concept for an ad crossed my desk.
It's target audience is fashionable young guys.
The product featured were "moto" inspired
shorts and tees. Therefore in theory all that's
required is to tell it like it is. Sadly, the writer
did exactly that. Somehow "HOT BUYS FOR
GUYS" didn't get the message across. So this
old man asked them to revise it. A day later I
received an update entitled "SUMMER HITS
GREAT FITS." Now I don't know about you
but the last time I chatted with a metrosexual
under thirty it was not about "fit." Why can't
we say "FUCK YEAH" and sell, sell, sell?

What the pluck?
The majority of young men I've met have one
goal. And that is to dress to impress. As our
modern world continues to grow more casual -
many guys have taken personal grooming to
new heights. Their eyebrows are plucked, any
stubble is carefully honed, and they're wearing
whatever shows off their best assets. In truth
nothing could be fussier yet the last thing they
want is anybody reminding them that they've
plucked their asses off. Thus one must speak
to them a tone that makes them feel MACHO
in a world where women are their equals in
more than hair removal. Think psychotherapy.

"The hip bone's connected to the..."
Why do I have to be the bad guy? Like it or
not our job is to connect with the customer.
To inspire them to purchase something that
will enhance their lives. I've often lamented
the loss of "allure" within the retail arena.
Yet whoever authored that headline has no
idea what I'm talking about. The idea that
some young buck thinks a category callout
sells style terrifies me. The only good that
comes out of such a revelation is that age has
nothing to do with being relevant. Rather all
one must do is relate to the audience at hand.
Thus it's about connecting the dots... right?!
Posted by montanaroue at 4:00 AM