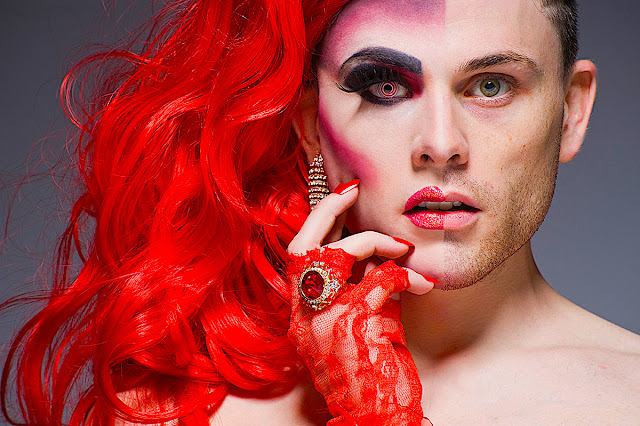 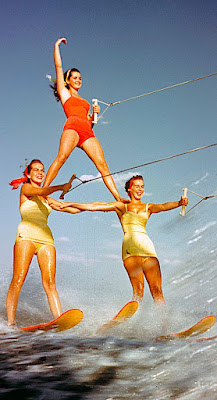 Here & now
Are you as unbalanced as I am? Most of us
spend our lives juggling both highs and lows.
One of the most complex challenges being
the classic conundrum of maintaining one's
equilibrium in relationship to work and life.
All of which is all the harder in these modern
times where one is available 24/7/365. Not
that things are beyond our control. In theory
we could simply flip the off switch. Yet that's
beyond challenging given technology blurs
the line between our public and private lives.
Hence we're "ON" continuously which is if
nothing else beyond EXHAUSTING! 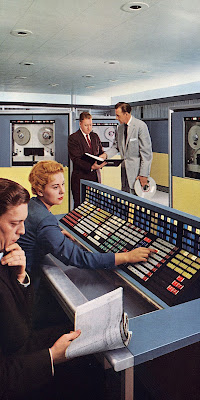 Rough & ready
The speed of technology creates expectations
that only become harder to meet. If one does
not get an response within minutes we worry
or fume. However what concerns me more is
that under such pressure to perform, nobody
thinks before they type, Skype, or call. What
concerns me even more is that we all move
all too quickly post such interaction. Thus it's
no wonder it's almost impossible to reverse a
bad decision already made. Wouldn't it be a
better world if we could balance now and then,
here and there, today and tomorrow? Our lives
would be much easier, happier, and focused!

Fast & furious
Haste almost invariably yields waste. Yet in
our rush to please and succeed we continue
to zoom through the intricacies of life. Which
causes me to wonder what we're missing due
to the pressure to immediately have all of the
answers. Even when in truth we've no idea
what it is. If only we could learn to say "no"
or give ourselves the time to think. Imagine
what breakthroughs might occur if we could
consider our options. And rather than rely on
what we know - explore alternatives we'd no
idea even existed. Speed may be of the essence
but imagine if we took the time to DREAM?! 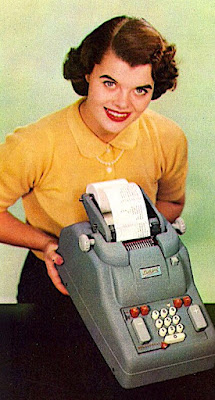 Checks & balances
Beyond attempts to balance one's perspective
there are more reasons to avoid a life askew.
We all want what we can't have thus allowing
base instincts to take priority inevitably ends
in a mess. Believe it or not, I'm one of those
people who balances my checkbook down to
the penny. While I'm fiscally responsible it's
due to the fact that I've never been very good
with money. For most of my life I lived from
paycheck to credit card statement. Which is if
nothing else a recipe for failure. Post decades
of hard work (and luck) I finally broke that
pattern. Well, sort of. I'm a work in progress! 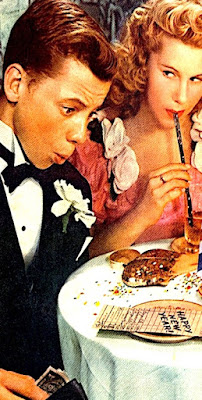 True & false
You see it's all too easy for things to get out
of control. Hence the reason why for the first
time in my life I'm on a budget. Moving back
to Manhattan is not only expensive. Living
amongst big spenders it's easy to lose one's
perspective. The difference between then and
now is that I have a long term goal which is
to return to Montana with some cash in hand.
In order to achieve that end result I'm making
do with less in order to eventually have more.
Which at least for this inveterate wastrel is a
new and quite illuminating experience. One
which I'm actually enjoying. Less is more! 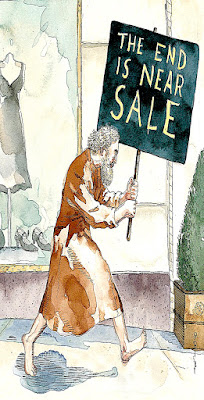 Before & after
Many spend their youth striving for success.
Said process leads to acquiring sccoutrements
that become irrelevant later in life. For those
of you still in denial - take a tour of your walk
in closet(s). Then argue that you don't already
have more than you'll ever need and then some.
At this point most of us want for nothing. So
rather than let it all sit and rot, why not give
back our fair share? Clearing out the cobwebs
might just be the ultimate balancing act. Not
only will you lighten your load. Facing one's
past just may be the best way to even the score.
Well... at least a bit...
Posted by montanaroue at 4:00 AM