TOTALLY SICK OF IT... 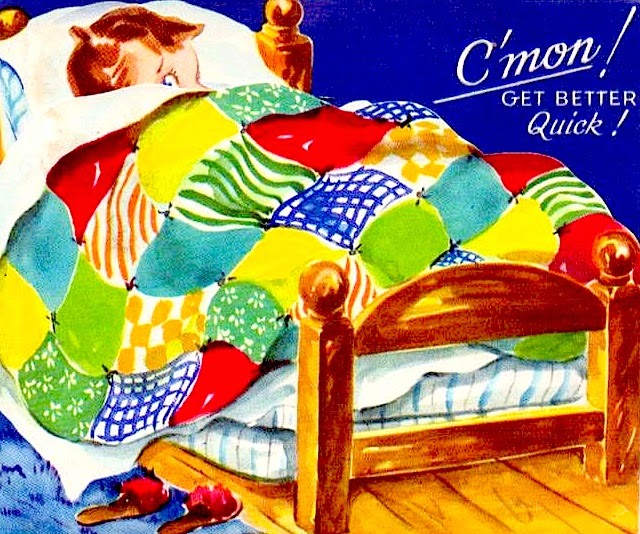 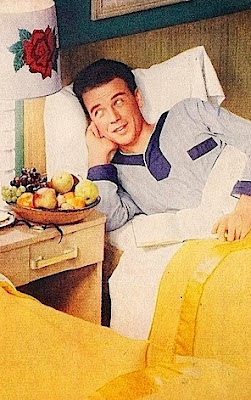 Heal what ails you
For the last two days I've been hit with
a bout of illness. Being so sick has been
quite unpleasant. However being under
the weather while on the road is awful.
Stuck in my hotel room, I could barely
get out of bed. And feeling as bad as all
that, I had no energy. Thus this patient
did nothing more than sit, snooze, stare,
and snore while in a drug induced coma.
Normally I've no problem staying busy.
However I quickly grew sick and tired of
playing the waiting game of healing. And
of being stuck in a state of purgatory. 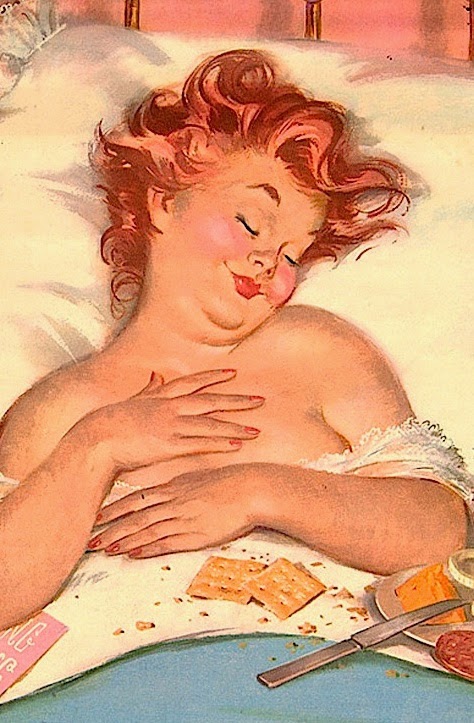 Feed a cold, starve a fever.
The old adage aside, for the past days
I've had no appetite and therefore had
to force myself to eat. Normally I've
no problem ingesting plenty of liquids.
However I was so deep into a haze that
nothing mattered except sleeping. Thus
as the days flew by, I lost track of all
time. Unable to leave the sofa or bed,
I couldn't pop across the street to fuel
my desire for chips or cookies. Nor
did I ever crack the mini bar. And so
in only benefit to suffering through it
all was I lost a pounds in the process. 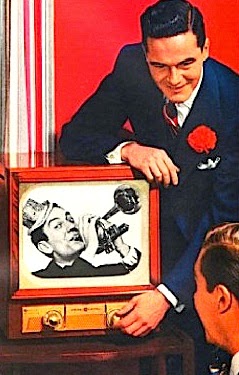 Get plenty of bed rest
Even with over a thousand channels,
the majority of daytime television is
a vast wasteland of nothingness. The
oddest phenomena are back-to-back
showings of a series. One day I spent
the entire morning watching rehabbers
flip. That afternoon all I did was say
YES to the dress. In between I viewed
some obscure oldies that I would never
have seen in prime time. In a way none
of that mattered as all I seemed to do
was drift in/out of slumber not TV land.
Would you hand me the remote please? 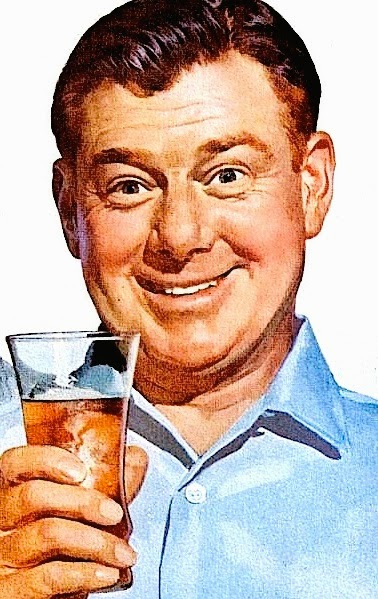 Drink lots of liquids
Being so sick could drive a man to drink.
Yet even the thought of a cocktail wasn't
even slightly appealing. That said, I had
been out and about and over served days
before I fell ill. Could my malady be due
to a self induced lowered resistance? As
I battled the flu, my key job was to drink,
drink, drink (water or juice only please!).
Hence whenever I awakened from my
slumber, I tried my best to guzzle down
lots of liquids. In the end my challenge
was dragging myself across the room to
the bathroom. Can you say DEPENDS? 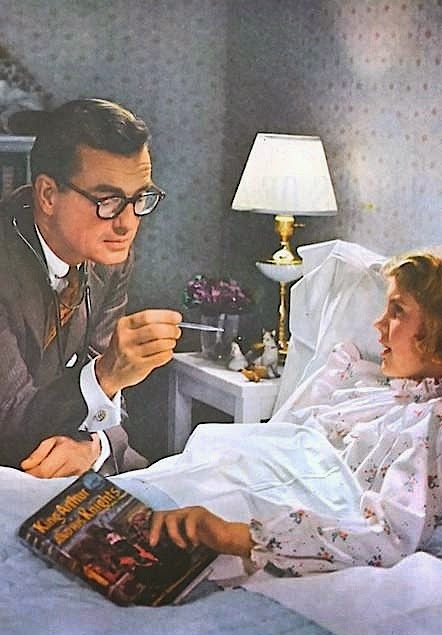 Focus on healing
While I had no energy to do anything,
what was more disturbing was that I
little to no interest in everything. My
attention span was non existent. As
usual, my computer was at my side.
Yet I couldn't touch it. I simply could
not distract myself from the illness at
hand. Ultimately I crafted this messy
missive while deep in my delusional
state. Thus my hope is said ramblings
entertained rather than make you sick.
Please don't hold me responsible for
this disaster. After all, I was drugged.
Posted by montanaroue at 4:00 AM