THE ROAD TO PERDITION 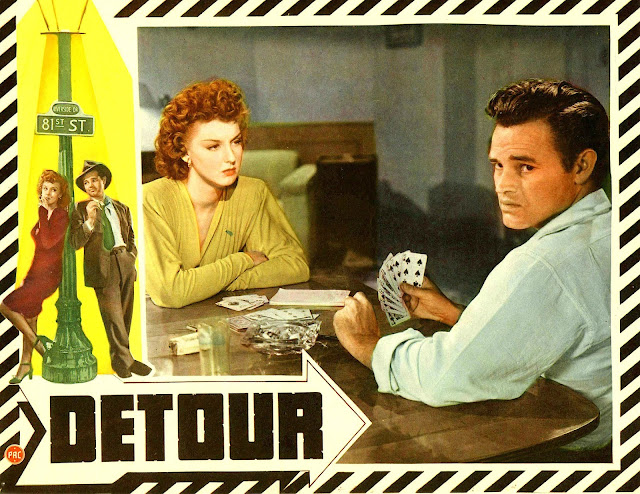 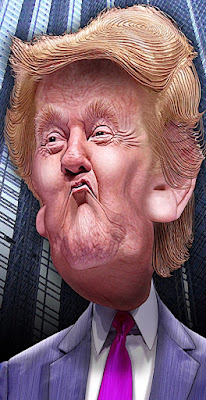 Deferred engagement
Most of us have been more than distracted
over the last two weeks. Since our novice
President took his oath of office Americans
have been either thrilled or repulsed. The
resulting dichotomy has left at least half in
limbo. Some have hit the streets in protest.
Others have tried to pretend nothing has
happened. Sending us all into an advanced
state of suspended animation. Few if any
know what to do. Instead the majority of
us are watching... waiting... and worrying
about our collective futures. Existing in a
hiatus of inertia is unsettling at best.

Viewer discretion is advised
Straddled between here and there it's hard to
proceed as if nothing was happening. Some
of my passionate friends are doing everything,
anything possible to battle the onslaught. Yet
most people of like mind are simply in a state
of shock. We sit before our computer or TV
screens wondering how all of this could have
possibly happened. Suddenly we're watching
a trumped up yet surreal version of reality
television. One that may be entertaining to
some it is negatively impacting many others.
No wonder so many of us are frozen in our
tracks. How can any of this be happening? 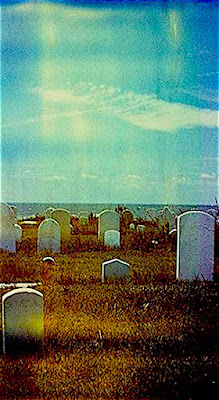 Dead ahead
My question is why are we surprised?! In
part our chagrin is that Mr. Trump just may
be delivering on his campaign promises.
However most of us are shocked that given
his recent actions - our new President meant
all of the horrible things he said while on
the campaign trail. And it's this harsh reality -
an inglorious revelation that is so hard to
embrace. Proof that after months of fear,
angst, and conjecture the evil empire has
taken over. In a way we're all in mourning.
First denial. Then anger. Onto bargaining.
Next depression. And finally acceptance. 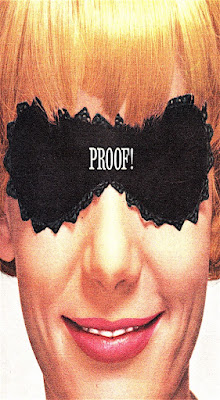 Blind ambition
Whatever state we're currently in embracing
reality doesn't necessarily mean accepting
defeat. Rather it empowers us to move on in
whatever manner is best for us. In the case
of these United States of America - we can
fight for our collective rights and freedom.
Insuring that everything that makes our form
of government unique is protected against all
odds. Such an ensuing battle isn't going to be
easy. Thus while one hopes that Mr. Trump
will self-destruct or... learn his lesson during
this early phase of hist on-the-job training,
we all must remain vigilant. 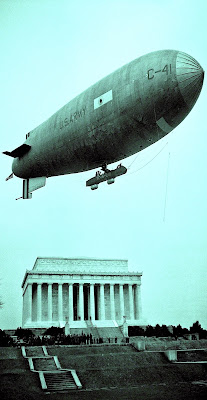 War of the worlds
How such a battle manifests itself is subject
to conjecture. What's most important is that
for the first time in decades, many Americans
are actively engaging in a dialogue. Sadly
this electoral cycle showed us that silence is
not the best way to assure a positive outcome.
Nor can we rely on others to do what is best
for the collective whole. While more than
disenfranchised, we've been forced to face
the facts. Hence in the end we may look back
at recent events as being good for this country.
Often one must face the worst in order to be
better than we ever thought we could be. 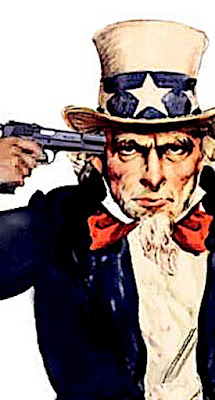 Ready, aim, fire
So if you're worried, don't fret. There are
plenty of others just like you. At this point
nobody has the answers. Yet day by day
we Americans are moving on to a much
better place. Where, when, and how we'll
reach our destination isn't quite clear yet.
This temporary detour is clearly causing
at least half of us to engage in ways that
we'd never considered prior. My advice is
go with the flow and hitch a ride on this
groundswell of indignation, engagement,
and enlightenment. Ultimately we'll get to
a better place. Even if it takes four years...
Posted by montanaroue at 4:00 AM