Hands down
Many feel that size and scope usurp all else.
The bigger the better. However as President
Trump once argued, pre-concieved notions
based on folklore aren't always necessarily
true. And given Melania seems somewhat
satisfied, one has to hand it to him. However
having had quite a bit of hands on experience
in this category, I must beg to differ. While
I laud Donald's attempt to debunk the bunk,
I've always preferred to bunk with those who
measure up and rise to the occasion. Or more
important, know how to leverage their assets
to the maximum satisfaction of all involved. 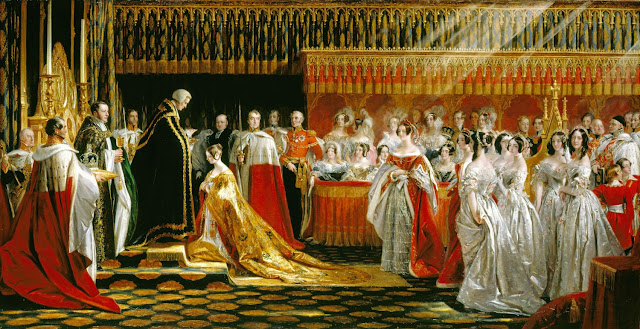 The measure of greatness
I've been watching "Victoria" on PBS. As with
all British programs, the sets and costumes are
amazing. However I've become intrigued by
the monarch whose moniker said effort carries.
At but five feet in height, Queen Victoria was
diminutive in stature. However once handed
the reigns of ruling her kingdom, she soared
far beyond anyone's expectations. Rather than
defer to tradition she subtly encouraged her
subjects to evolve. During her seventy year
rule this little lady facilitated an increase in
the size and scope of her empire. Thus one
wonders... big or small does size truly matter?

What's the big idea?
It's been said that great things come in small
packages. However in my opinion, the bigger
the Hermes box the better. Hence I'm more
than a conflicted. On one hand I now reside
in Manhattan, a city of epic proportions. Yet
one of my favorite aspects of said metropolis
are it's tiny hidden jewels. Often the bigger
something gets, the more banal it's outcome.
Thus I've never been a fan of chain anything.
Sadly how we measure success is invariably
based on size alone. Thus while you may
make the best burger ever, McDonald's still
wins post serving over three hundred billion. 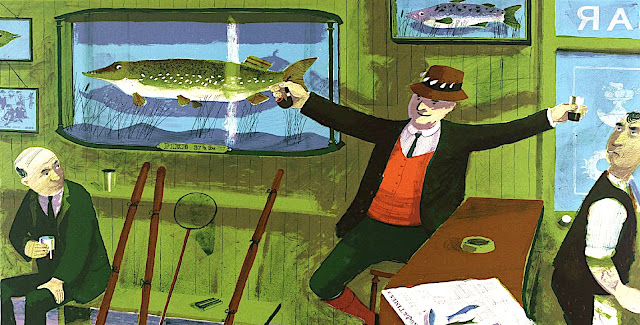 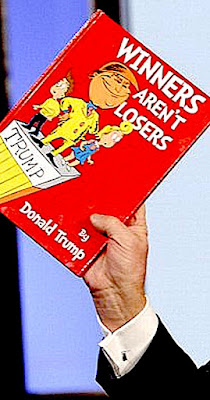 By hook or by crook
Yesterday as I took a cab downtown the driver
struck up a conversation about our President's
delusions of grandeur. Obviously such bravado
got him the job. However his ever increasing
megalomania has reached unforetold heights
since his inauguration. There is no doubt that
swagger got him where he is today. Yet now
is the time for our President to accept that he's
not the only big fish in the global sea. When
swimming with sharks, vapid posturing will
only get one's ass chewed out. Just because
you're President doesn't mean that American
or the world at larger will let you off the hook. 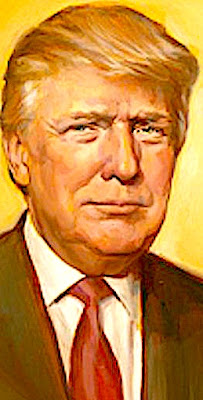 Mr. Big
Ultimately great leaders figure out that power
has little to do with size alone. Rather it's all
about the scope of one's compassion, dignity,
and resolve. Hence I humbly suggest that our
President stop all attempts to prove his worth
via electoral college or inauguration claims.
The best way that he can prove he's the right
man for the job is to earn America's trust and
respect. Forcing us to submit to your will is
a foolhardy enterprise. Protecting our core
values while working to make America even
greater is the stuff of legends. So please, rise
to the occasion Donald and THINK BIG!
Posted by montanaroue at 4:00 AM