AWAY FROM IT ALL 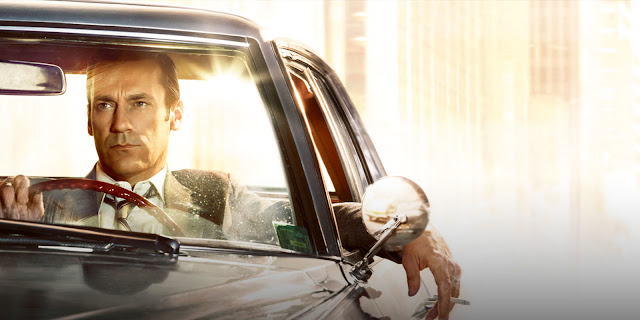 False pretenses
Yesterday I seemed to wax eloquently about
the pleasures of discovering culinary treats
in the middle of no where. At face value it
seemed that I'm beyond happy while on the
road. However nothing could be farther from
the truth. For the past two weeks I've been in
what can only been considered the traveler's
equivalent of purgatory. Initially I was not
only far from home, I was sick as a dog with
a cold. However that wasn't my real malady.
You see I'm suffering from what can only be
deemed an awful bout of home sickness. The
only cure for which is staying close to home. 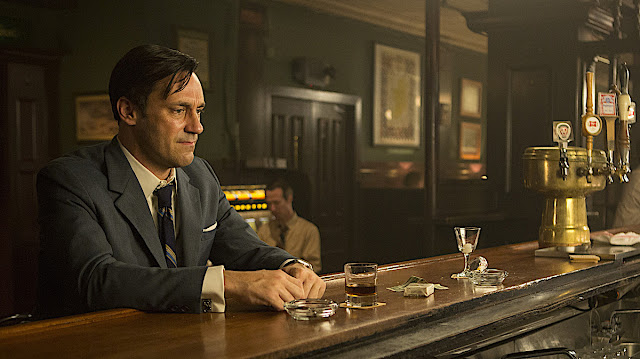 Never say never
As a young executive I rather liked being out
and about. Hence I couldn't wait to explore a
new city upon arrival. Post checking into my
hotel I would quickly unpack and then make
my way down to the bar. There I would check
out the place and get a recommendation as to
where to dine. In the process I couldn't help
but notice the lineup of forlorn middle aged
guys killing time and numbing themselves in
preparation for an early night in front of the
TV. Obviously they'd given up. To which I'd
think "That will never be me". And yet in the
end... I too have become a tired, old transient. 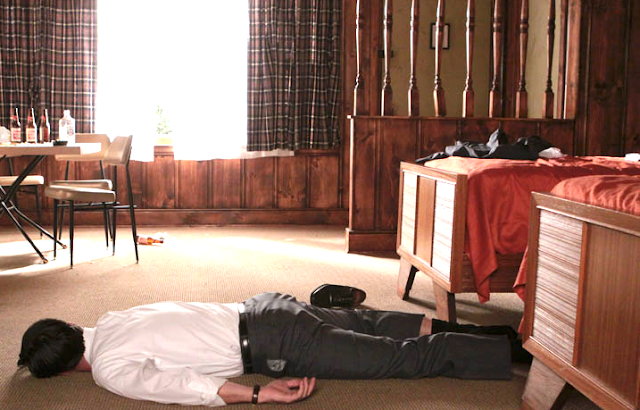 Hard days night
Fast forward several decades and somehow
I'm just another fat guy on a business trip.
At this point I've no desire to see the sights.
Nor do I even have the energy to go down
to the hotel bar. Instead after a long day on
the road I order room service and do my best
to enjoy the little time I've got left. Far away
from home and those they love, one ends up
in a rather miserable and lonely place. Yet
somehow one finds ways to survive. Thus
as long as I can order a decent filet, glass
of Cabernet (or two), and a few scoops of
ice cream - I can make it through the night. 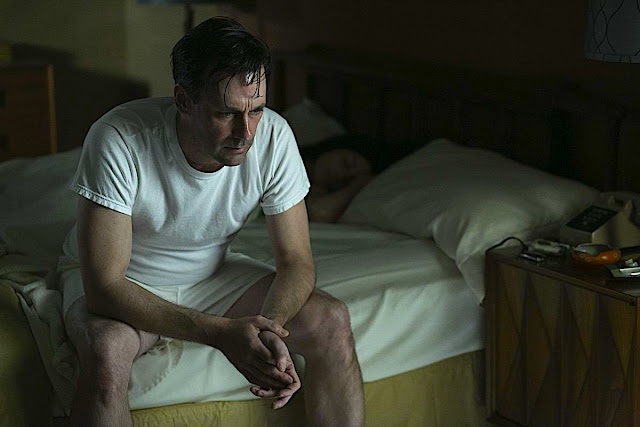 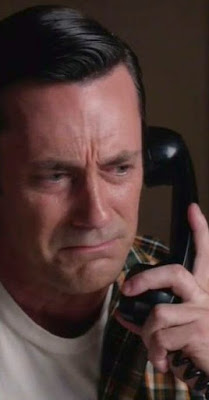 You can't go home
Such singular sensations can force one to be
reflective. Left to one's own devices, theres
no choice but to ponder life as it is. Which is
where I get confused. Frankly I love my new
job. It's truly great to be back in the mix. And
at a company where I can make a difference.
Everyone I've met has been smart, passionate,
committed, and very... very nice. Hence from
Monday to Friday my days have been more
than fulfilling. What I've struggled with are
those nights when I can't go home. Honestly,
there is little that makes me more miserable.
Yet I've no choice but to suffer through it 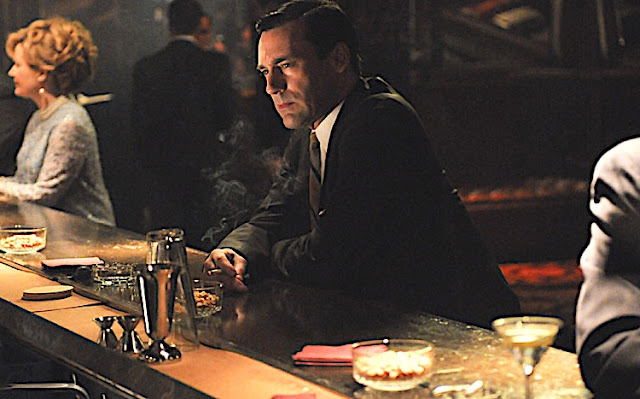 Out of sorts
The fact is that I'm too old for this shit. I've
no problem working hard and my return to
the mix proves I'm up to the challenge. But
what I can't abide is being out of my comfort
zone. And while I'm fairly sure I'm behaving
like a big baby, I've every reason to be upset.
Three weeks ago I left my beautiful home
and handsome husband behind in Montana.
Shortly thereafter I settled into a new pad in
Manhattan. Only to almost immediately hop
on a plane for West Virginia. Therefore it's
not surprising that I'm sort of lost, more than
a bit rattled, and BEYOND crabby. 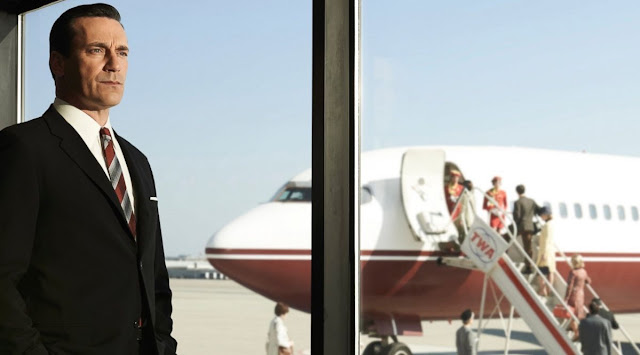 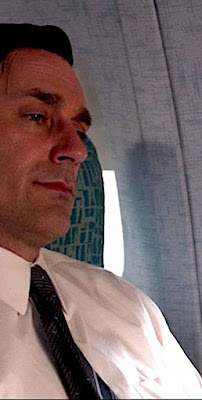 Either here or there
All of the soon this will be over. Today I'm on
a plane back to Manhattan. Next week I will
be gone three days. Thereon I'll spend most of
my time twenty three blocks down Broadway.
And most important, my nights in my own bed.
Thus soon I'll be able to cocoon my guts out.
And to settle into a routine that ensures I feel
safe... and sound. Being such a sedentary soul
is nothing to be ashamed of. Rather it's proof
of my state of satisfaction. Hence I've no need
to search for fulfillment. It's deep within me
wherever I am. I just have to remember that...
even when I'm somewhere I'd rather not be.
Posted by montanaroue at 4:00 AM