FAR ABOVE IT ALL 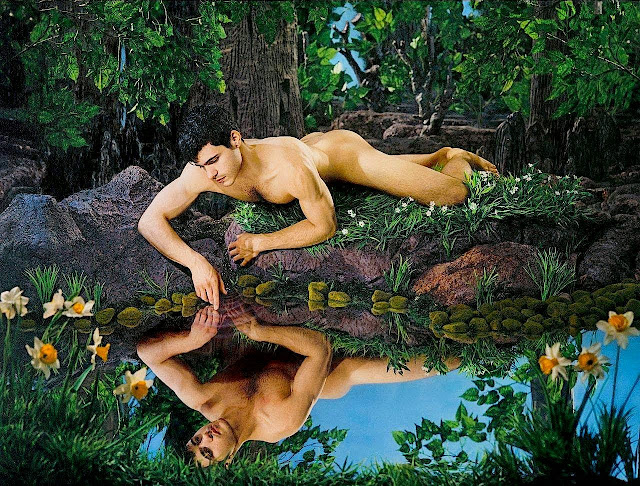 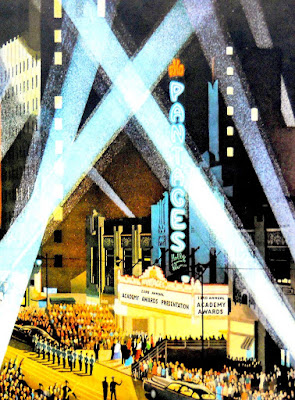 Rich and famous
Throughout this roue's ramblings
I've met many "famous" people.
Without exception all were simply
human.  While often exhibiting
exceptional physical beauty or
extreme mental prowess, in the
end they were in theory just the
same as you or I. However most
suffered from a distorted sense of
reality warped by wealth, status,
power, and most important... ego.
Hence some were saints, others
sinners, and a few... MONSTERS. 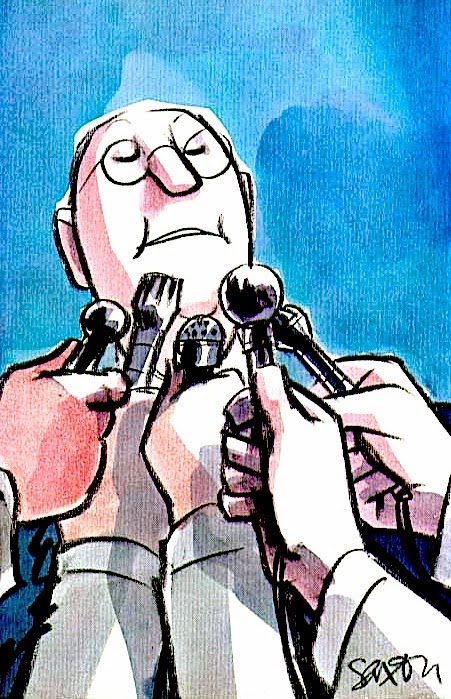 People's choice
I have no doubt that power corrupts.
When one can have almost anything
they want by demanding it - nothing
good is going to come out of it. Said
power doesn't have to be monumental.
We all experience power mongers on
a daily basis. Visit your City Hall and
some petty bureaucrat will put you in
your place. Or sit in the pew next to
any of the more pious people in your
parish. Soon you'll realize that the
godly aren't always godlike but sadly
as human as is humanly possible. 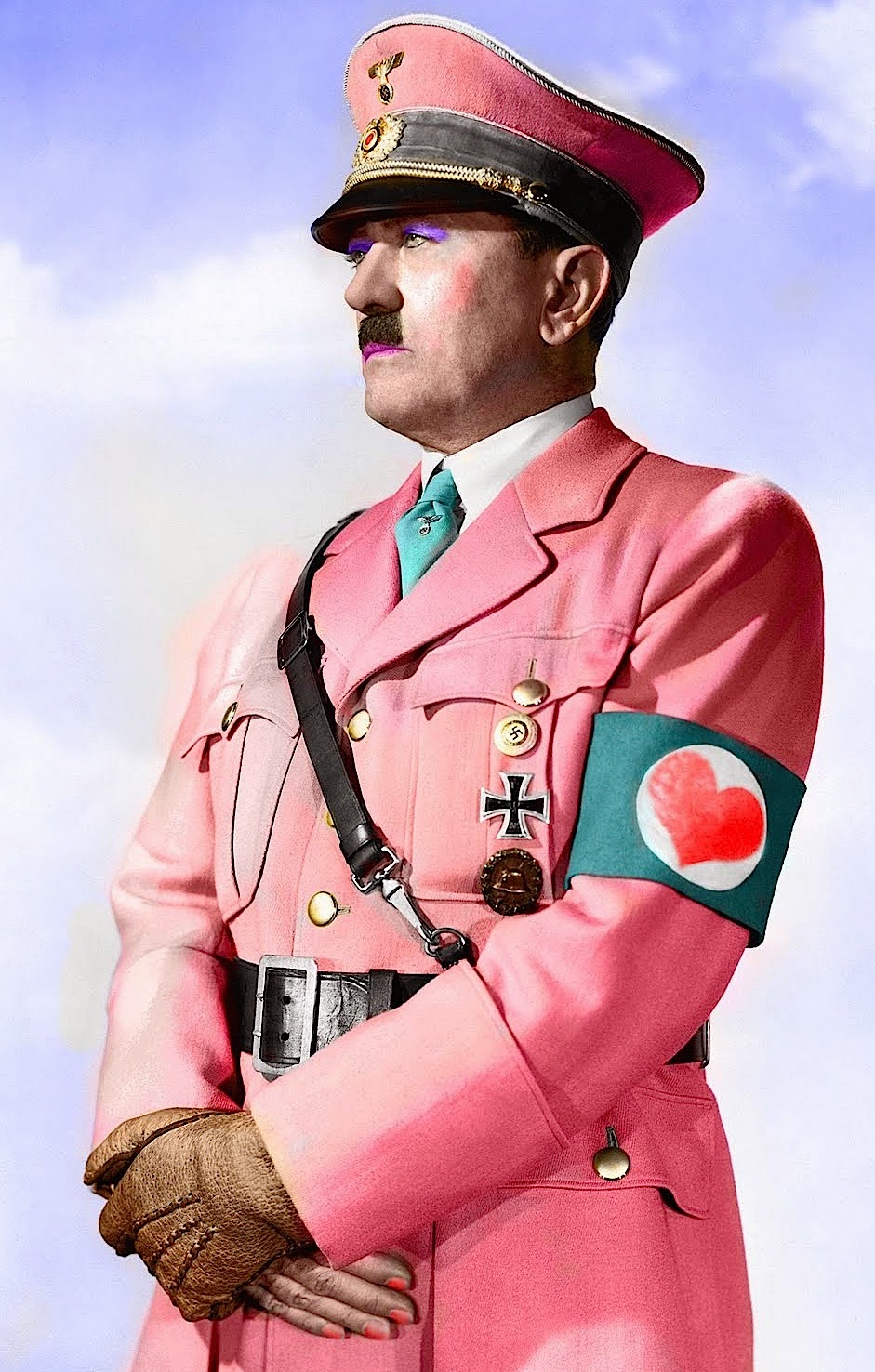 Like lambs led astray
Some of us are naturally bossy. Born
to lead we innately do exactly that.
The problem is along the way many
get terribly lost. Rather than humbly
guide, they arrogantly dictate. Even
more sad, most of the balance of us
are followers. Wayward souls just
waiting to be told where to go and
what to do. Both sides fuel the abuse
of power. Allowing horrific things to
happen and later claiming an inability
to impact the end result. Hence both
sides walk away with no culpability. 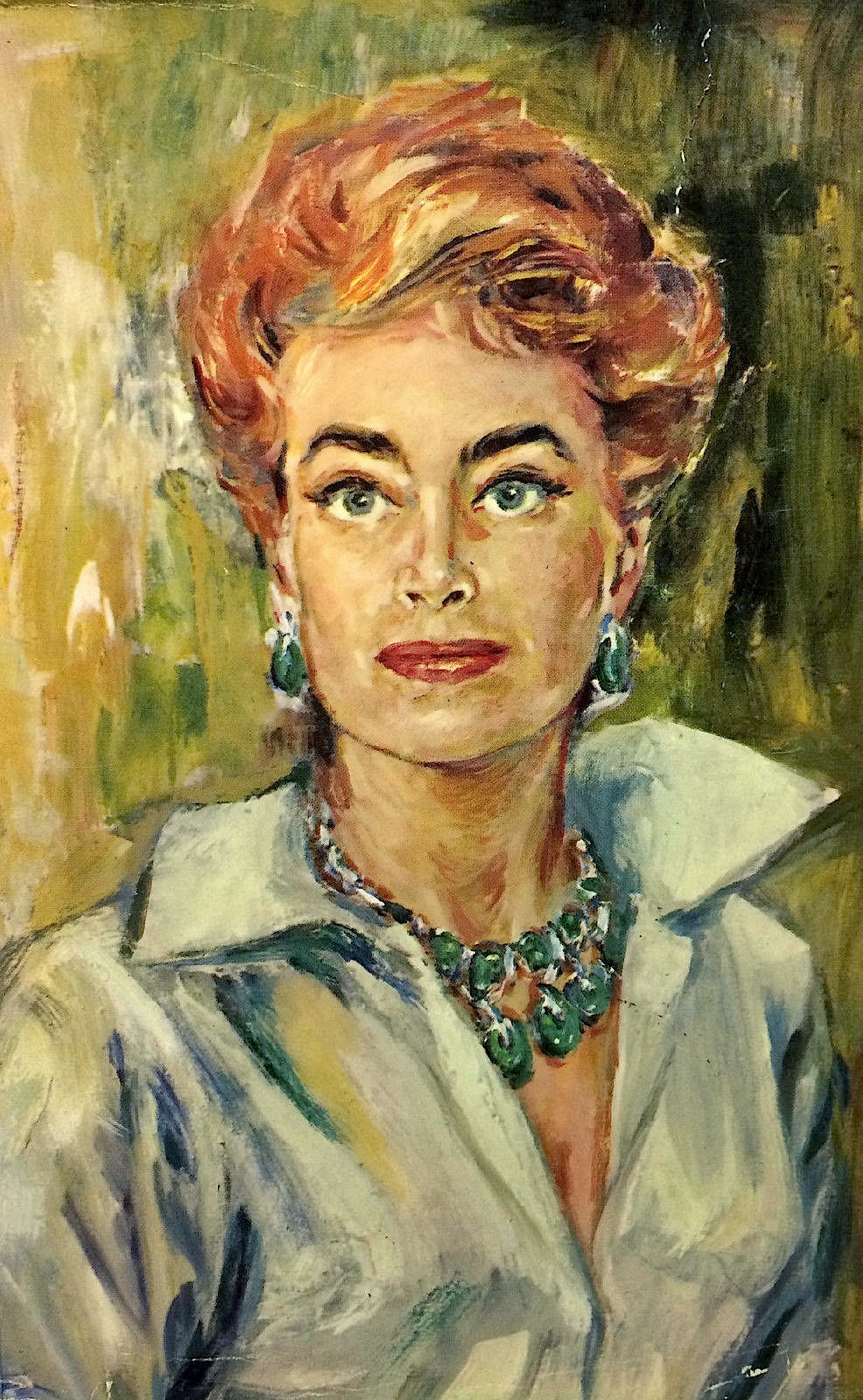 What went wrong?
When confronted with someone's success
or downfall, it's hard to unravel the exact
reasons why they end up being who they
are. That's probably because along their
path to celebrity status they have to travel
places none of us will ever trod. Good and
bad destinations - with an entourage who
want a piece of them twenty four seven.
Can they discern reality versus the myth
that they themselves created? Imagine the
omnipresent oppression of knowing that
suddenly, it could all end. What could be
more inhumane than living on the edge? 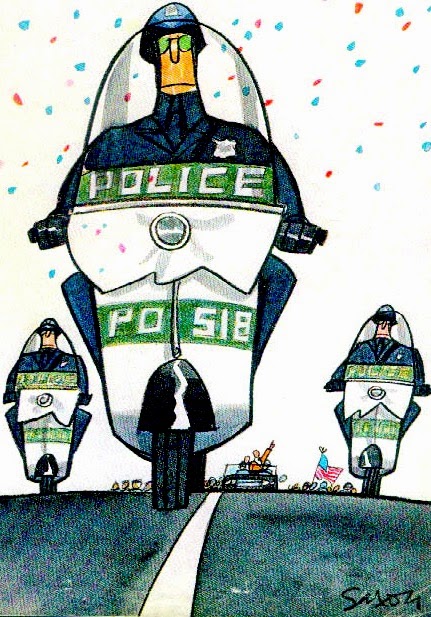 Slippery slope
Addicts cannot maintain balance.
Those who are able abstain from
whatever they crave. Yet sadly,
many fail. Refusal of indulgence
may be even harder when multiple
temptations lurk all around us.
Maintaining one's equilibrium in
a world where it's easier to fuel
one's urges rather than purge is
beyond challenging. No wonder
most of those we venerate make
a few mistakes along the road to
glory. After all they're only human. 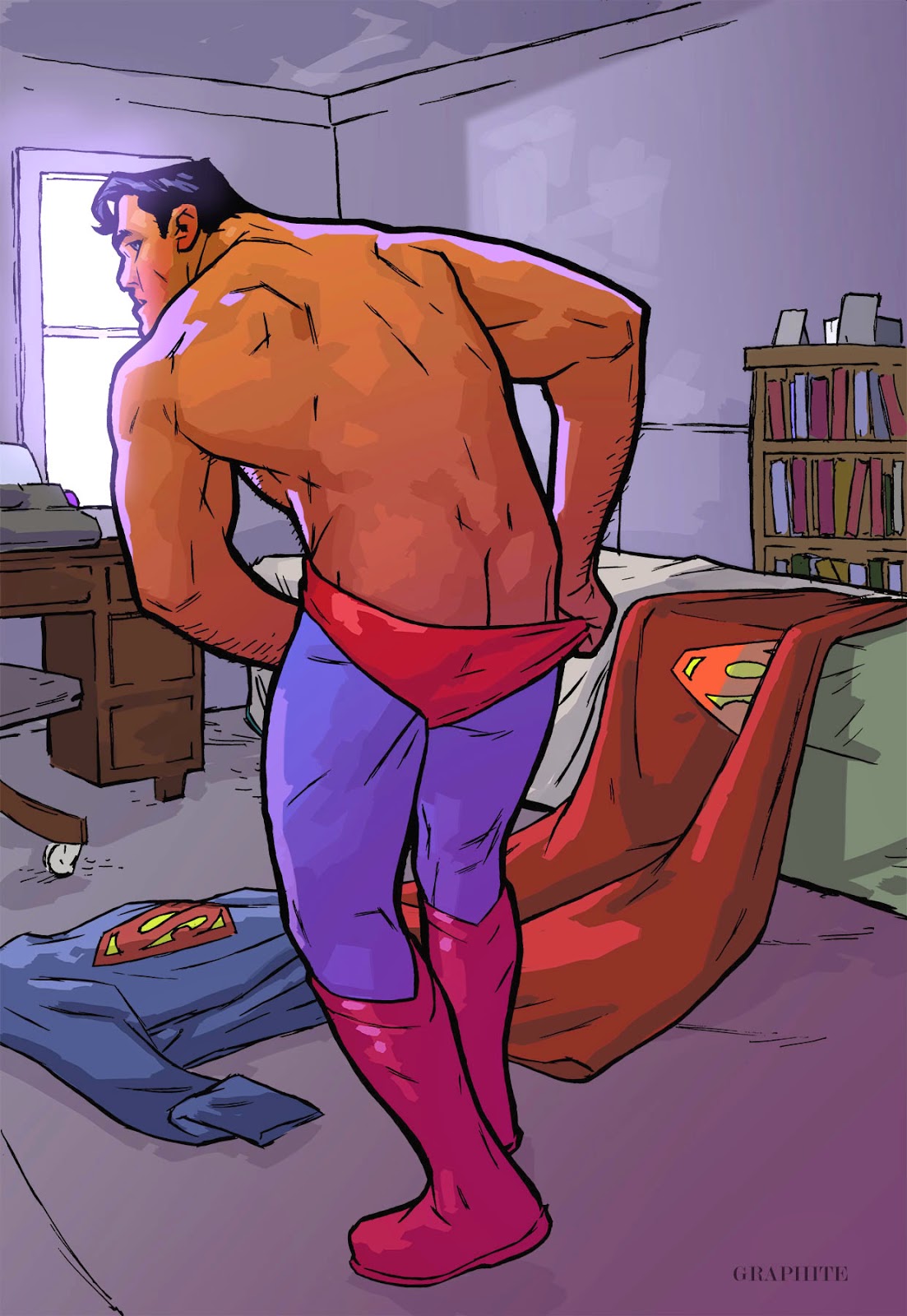 Super human?
We all put our pants on one leg at a
time. History as proven there are few
saints and many sinners. In a world
of free flowing information it might
be impossible to be but a mortal. Our
human nature yields leaders who may
at times falter. Yet when necessary
many rise above humanity to heroic
heights. Have we raised the bar too
high? Are our expectations of purity
far beyond human possibilities? Are
we so jaded that we're incapable of
believing there is good in anybody? 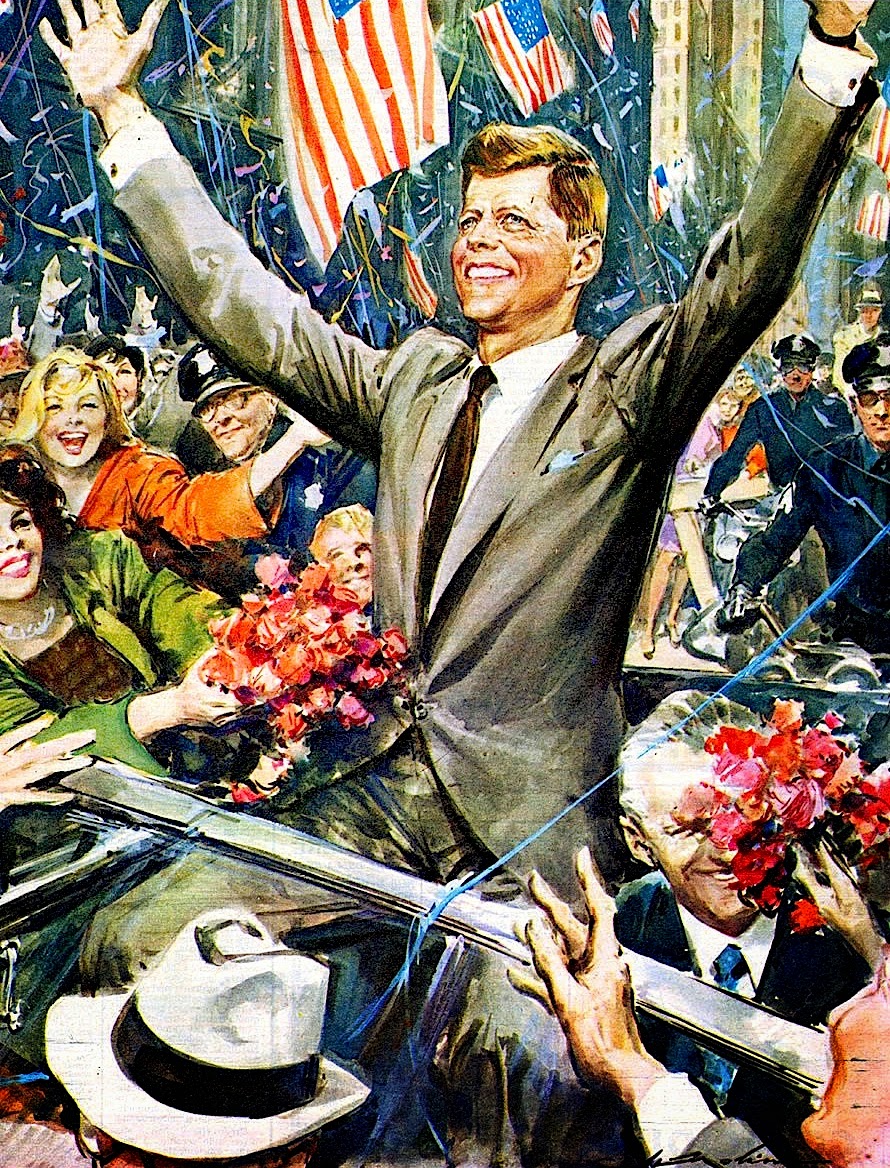 Figure this
Most of the historical figures that
we now laud drank too much, had
illicit affairs, mismanaged money,
and who knows what else. Few if
any were as pure we thought they
were. The difference is, back then
the facts were hidden to protect the
innocent. There are things we don't
need to know. Now sins are used
as weapons of attack. Making it
almost impossible for any normal
human being to rise above the rest
to hopefully do something good. 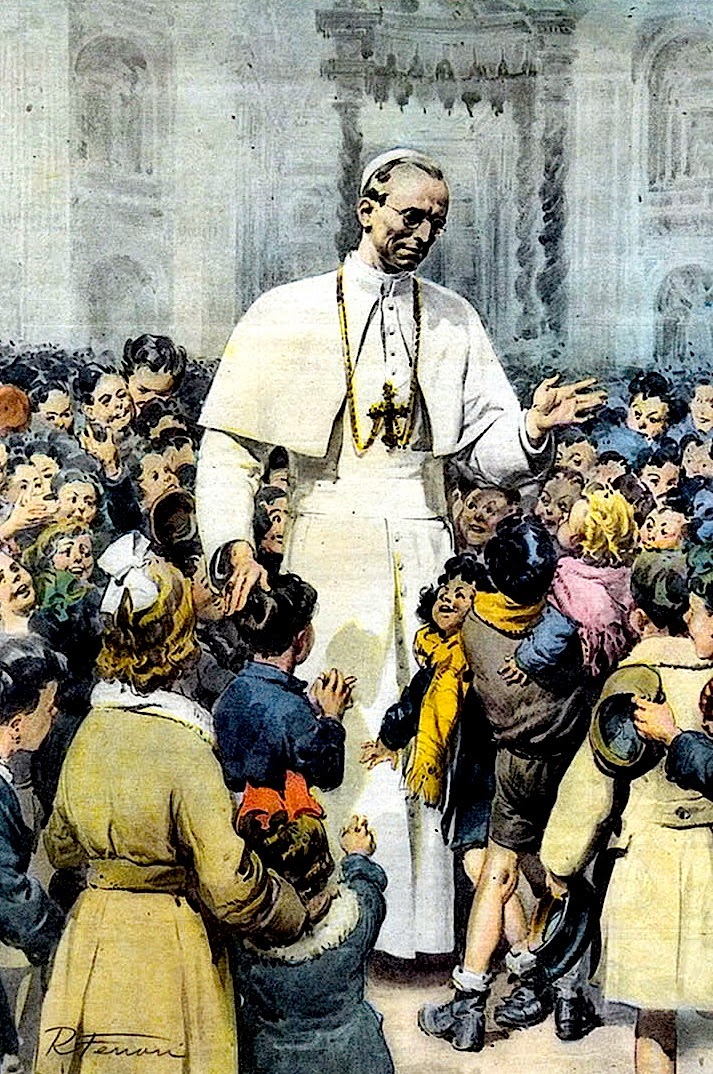 Who are we to judge?
I don't condone bad behavior. But if
we're honest, each of us understands
it. Who hasn't learned a lesson from
their mistakes? So why assume that
someone above us is prohibited from
having done just that? If we're all
human, why expect some to be super
heroes? In my opinion we must stop
our current cultural cycle of gossip,
innuendo, sensationalism, and right
or wrong accusations. Unless you're
beyond reproach I suggest that you
put that rock down immediately!
Posted by montanaroue at 4:08 AM