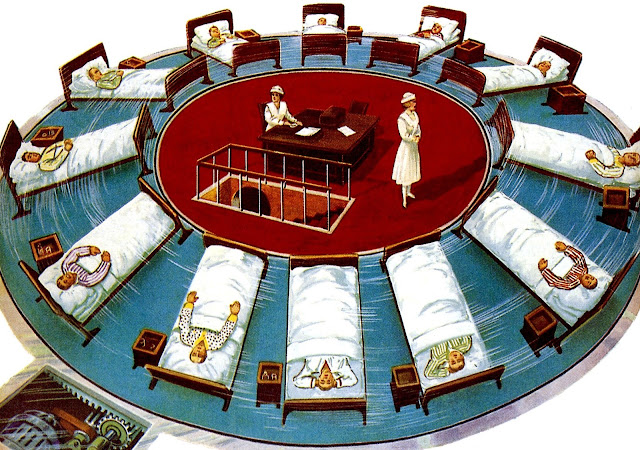 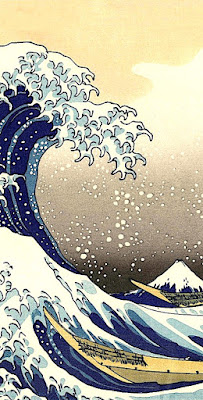 Overwhelmed
It's been said that when it rains... it pours. Well
if the last few weeks have been any indication,
either Mercury snuck into retrograde or I'm just
screwed. For quite a while it has seemed as if
nothing can go right for me. First I left Frank
behind in Montana. Next I started a new job
with a horrific cold.  From then on I've spent
Monday to Friday in obscure hotel rooms. And
finally, I got hit with the worst bout of flu while
in Omaha. Oh... and while we're at it we can't
forget the blizzard in New York that caused all
flights to be canceled. Meaning that once I got
out of bed, I couldn't get home.

No respect
Much like Rodney Dangerfield, there are times
when one can't get respect let alone a break. As
crisis after crisis heaps down havoc upon any
innocent bystander in it's path it's impossible to
not be humbled. After five days under the radar
and weather I finally gave in and went to see a
physician. Worried that I might have pneumonia
or some other dread malady, I was assured that
I'd simply been bitch slapped by a bad case of
the flu. The end result being a weight loss of ten
pounds, the gain of thirty six hours sleep within
forty eight hours. And a massive dose of inertia
given in the process I'd done absolutely nothing.

Back track
In times such as these I find myself thinking
of our new President. One could argue as to
whether said trials and tribulations are self
inflicted or not. However few can challenge
the fact that Mr. Trump and hence the world
at large has had a rather rough time of it since
he assumed the mantle of leadership. The end
result being that beyond getting quite a few
people angry, nothing of any true consequence
has actually happened. Leaving this blogger to
wonder what the fuss has been all about. You
see much like the flu, once attacked theres very
little one can do except pray that they survive. 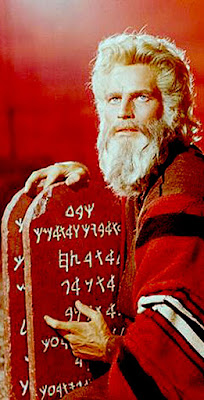 Holy Moses
Much like Moses I'm over being plagued by
happenstance. All I truly want to do is get
my act together and move on. However there
is good in even the worst of times. Thus being
stopped dead in one's tracks by Mother Nature
is a humbling exercise in futility. For the last
five days I've done little more than sleep. So
that pile of shiny red valentines I'd planned to
mail remain sitting where I put them a week
ago. In addition, all of those rather impressive
memoranda I had hoped to jot off still remain
unwritten. Leaving me only with a sense of
pride that I'm actually still standing (barely.) 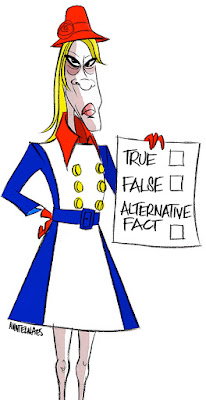 Sicker than a dog
Post my interaction with fate, I can't help
but liken America's current situation to a
case of the flu. Unlike Kellyanne Conway
we haven't done anything to deserve such
treatment. Much like Nordstrom's we've
simply been minding our own business.
Yet for reasons beyond our control any
attempt to move along have been delayed
by an infectious malady. Thus in order to
heal we must hunker down, regain our
strength, and pray we survive. Or hope
that some one finds a miracle cure. Like an
antidote to what just may be our anti-Christ.
Posted by montanaroue at 4:00 AM