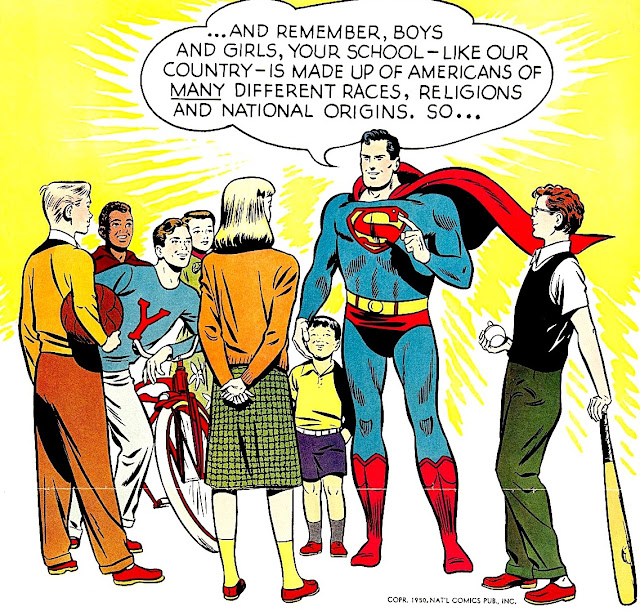 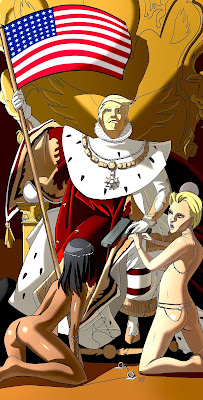 Hot seat
One of the pleasures of life is karma - both the
good, bad, and ugly. Recently two executives
in a prestigious retailer were forced to resign.
Given how they had treated a dear and most
talented friend of mine, my reaction was "good
riddance." And if nothing else such news was
affirmation that ultimately good overcomes
evil. We simply must be ready, willing, and
able to wait for just that to finally occur. As
must Americans as we react to the actions of
our new President. While we can't wait for it
all to end, sadly it's highly doubtful that Don's
demise is near. Thus we wait and hope for...

Social media
I must tell you that I'm blown away by my
fellow Americans. Their bravery, passion,
and kindness inspire. However many feel
that protesting is much ado about nothing.
Rather we should sit back and accept the
hand we've been dealt. While I find such
passivity disconcerting, it's better than the
passive aggression that is being nurtured by
our new administration. The other evening
an old friend came to dinner. Soon our not
so polite conversation turned to politics.
Frankly, we don't agree. Especially when it
comes to demonizing "the media." 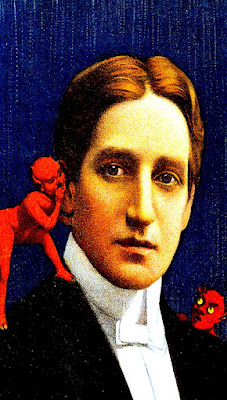 Down and out
There is only one reason why Mr. Trump is
under extreme scrutiny. That's because many
believe his approach, demeanor, and initial
executive actions have been under handed.
As Americans we have the responsibility to
behave like adults. Which means each of
us must make our own educated decisions.
Hence taking anybody at face value is rather
foolhardy. Especially when it is transmitted
via some obscure source via social media.
All sides promote hidden agendas. Hence
one must separate fact from fiction. Or as
it's better known "alternative facts". 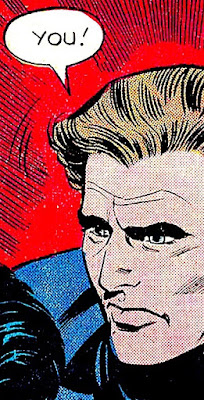 Teflon
I've no patience with blaming anybody but
ourselves for our problems. For a plethora
of reasons we have a President who more
than half of voting Americans didn't support.
However his very presence in the oval office
isn't what should fuel our collective disdain.
Rather it's the sycophants that surround him.
Towing the party line in the face of radical
rightist rhetoric only exposes those who have
no morals or... soul. Yet even more shocking
is their blatant efforts at self-preservation.
All of which will come back to haunt them.
And those who they theoretically represent.

Cleaning crew
Fortunately we're surrounded by true heroes
on a daily basis. Saturday night a group of
riders boarded the subway. Inside their car
was covered with anti-Semitic slurs. Within
minutes those same passengers had wiped
away hate with the help of some tissues and
hand sanitizer. Meanwhile a conservative
Republican judge bravely blocked Donald
J. Trump's anti-Muslim immigration ban.
Day by day, inch by inch Americans are
stepping out in protection of our collective
freedoms and rights. Such individual actions
inspire, heal, and strengthen our resolve. 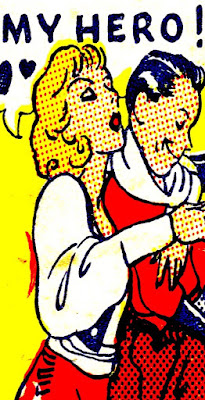 All together now
In times like these one can't help but be proud
to be an American. While I'm certain we are
about to face more challenges, I'm confident
that together we will overcome each and every
obstacle. That's because while some may not
like it, our governmental structure insures
equality and justice for all. What we are now
witnessing is the physical manifestation of said
credo coming to life in ways nobody thought
were possible. Slowly but surely all ambitious,
weak, and self consumed attempts to usurp our
collective freedom will be vanquished. Thus
together we are stronger, braver, and wiser!
Posted by montanaroue at 4:00 AM