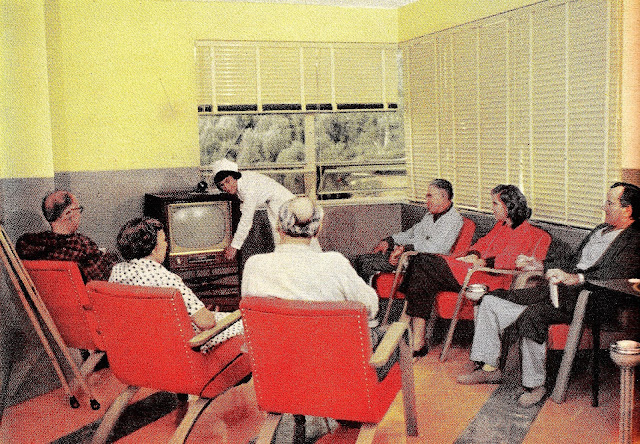 End of the line
Yesterday my friend "K" called. Post having
spent the weekend visiting her elderly Mother
in Assisted Living, she truly needed a pep talk.
That wasn't surprising given I've been there...
done that. And in fact continue to do as we
help care for Frank's soon to be ninety nine
year old father. The older one gets, the more
we can't deny that time marches on. Nor that
the burden of caring for parents is something
that most of us never expected. Yet once again
life teaches us that what goes around comes
around. Meaning that sooner than later, any
of us could be changing the other's diapers! 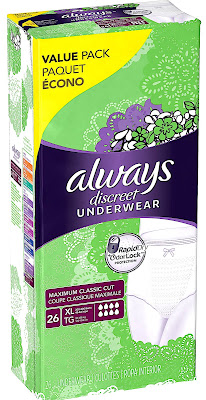 Before and after
They say "shit happens". And sadly cleaning
up after our elders can be the messiest bitch
slap of reality. Suddenly those who used to
be in control lose control. Leaving their kids
to pick up the pieces. Few if any of us are
prepared for such a dramatic shift in roles or
responsibilities. For most of our lives we've
done whatever they told us to do or rebelled.
Either way our parents held the dominant role
throughout our time here on earth. Then one
day they fail us. All of their strength and
resolve crumbles away. And our former gods
(or demons) become all to human.

It ain't necessarily so
What's most surprising about this process is
how surprised we all are at said turn of events.
Even if adept at change management, few if
any of us are prepared to suddenly assume
the role of authority. Especially after having
been beat down to submission from birth on.
While there is a component of pathos in all
of this, most adult children enter into the final
stage of their parental relationship sad, angry,
resentful, or in a state of total denial. Mostly
because for the first time in our lives we are
FINALLY in control. Of a situation that has
invariably reached a point beyond control. 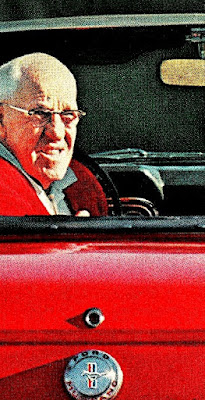 Dead end kids
Anybody who has taken the car keys away
from their father or mother knows what I'm
talking about. As our parents transition into
their final stage of life, our primary job as
children is to facilitate a dramatic decrease
in their dignity. And while for some that may
be the ultimate manifestation of karma, for
most of us it's a sobering reminder of exactly
how short life is. Facing the reality of one's
ultimate demise is not only demoralizing - it's
incredibly dehumanizing. Thus in the process
of literally losing everything we also lose our
connection with those we must now care for.

Abdication
My dearly departed Mother was anything but
easy. For most of her adult life her strength,
bravado, and resolve insured that those she
loved had the best of everything. After my
father was diagnosed with Alzheimer's Mom
continued to battle anything that stood in her
way. Thus well into her late eighties Ethel
ruled supreme. However once my Dad left
us, she was beyond exhausted. And within
hours the woman I'd known and loved lost
it and never came back. Leaving a shell with
nothing left to do but sit and wait to die. She
was done. Finished. OVER AND OUT. 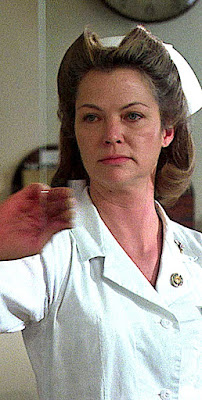 Missed opportunity
Watching the most important people in our lives
fade to oblivion is a sobering lesson. Beyond
humbling it's equally inspiring. If nothing else
it forces each of us to face our own mortality.
Knowing that ultimately the chances of our
ending up in a linoleum floored facility are
high, we must try to enjoy the here and now.
Savoring all the life has to offer is the best
way to combat the slow slide downward that
inevitably comes with age. Equally important
is the realization that whatever one does today
may haunt them tomorrow. And that one of
those "brats" may someday dole out your pills.
Posted by montanaroue at 4:00 AM