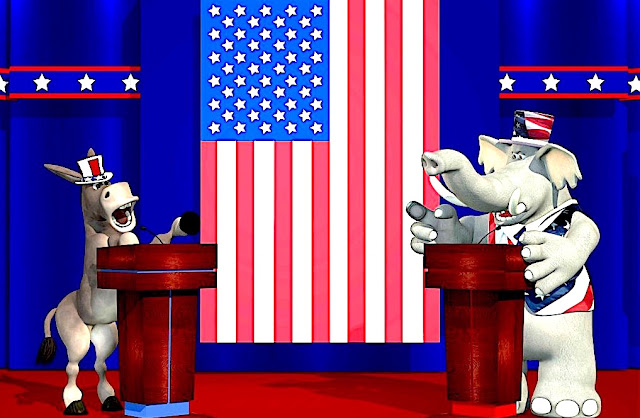 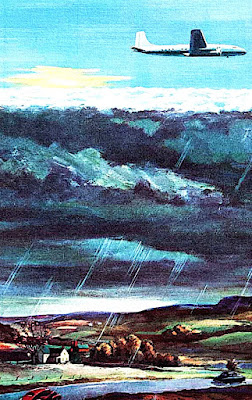 Checked out
I am traveling as you read this. Hence
even if you're filled with anticipation
of my reaction to last night's debates,
today is not the day. You see, I usually
craft my blogs a day or two prior to
posting. Therefore my ramblings can
at times be a bit out of sync with reality.
Which brings me to the purpose for
today's rather mischievous missive.
Does anything we say or think really
matter? Or has our future already been
decided for us? Is any attempt to take
part in this process a waste of time? 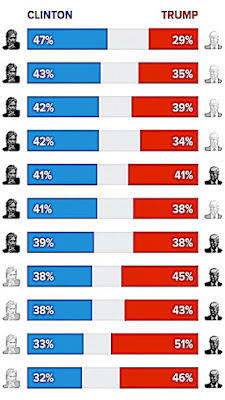 Crowd control
During times like these one wonders how
we ever survived sans a poll pulsing our
every move. It seems that every minute or
hour or day new data spews forth. Each
contradicting prior results. Causing one
to wonder whether everyone is either mad
or simply unwilling to commit to anything.
If I were a betting man (who actually won)
I'd put my money on the fact that most of
the polls indicate absolutely nothing. Thus
it's not be worth fretting over what is the
digital equivalent of curdled milk. Polls
should be avoided, not swallowed whole. 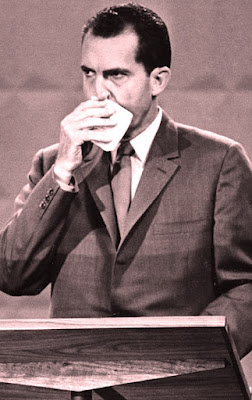 Freak show
It's highly doubtful that most people
change their minds on a daily basis.
At this point the majority of us have
already chosen - whether we say so
or not. Now our primary search prior
to punching in on November 8th is
for confirmation that we've made
the right decision. Which was the
the purpose for last night's show.
Much more than entertainment the
goal of every Presidential debate
is to put an end to the conversation.
To reassure and finally seal the deal. 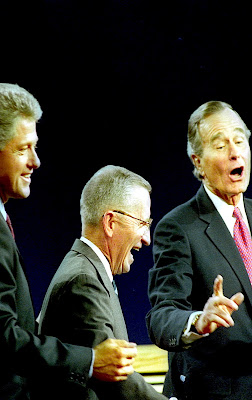 Misery loves company
Is our fate already decided? Then why
bother to vote at all? You may know
who you plan to vote for. However
given neither option feels right, you
may be considering opting out. Folks
like you are who I worry most about.
Perched perilously upon the absentee
fence, you're searching for any excuse
to stay at home. Therefore I'll make
it clear that I've no love for wastrels.
Rather than abstain, you must cast
your lot with the rest of us. You see,
our future could be in YOUR hands. 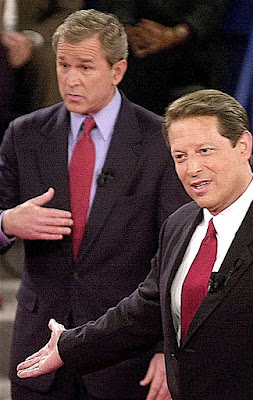 Que sera sera?
While Doris Day may have been right
and whatever will be will be - we all
have skin in the game. If you opt to
opt out, you put the odds in another's
favor. Passive aggressive acquiescence
eliminates what little control we each
have in the process. Need I remind
you of the year two thousand? Vice
President Al Gore won the popular
vote yet lost the Presidential election
by just FIVE electoral votes. Proof
that your vote truly matters. So why
would you ever consider wasting it? 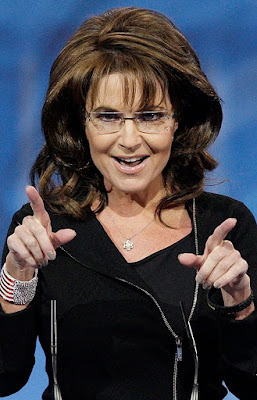 You betcha!
Obviously I hope that an evening of
contentious dialogue has swung you
to the other side. But to be honest,
I don't care who you vote for. That
decision is none of my business.
However political correctness aside,
I do passionately care that you vote.
If for no other reason that we each
share the responsibility of crafting
our collective destiny. Thus whoever
wins or loses - at least we each had
a piece of the action. And isn't that
what being an American is all about? 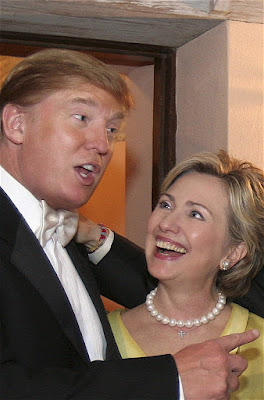 Action figures
Whoever "won" last night - one of
the two will win the election. Thus
as contributing members of society
we must do our part. If you feel the
need to protest, put your dissenting
vote down on the record. Even if
you think casting your ballot is an
exercise in futility, why take a risk
of not being a deciding vote? Much
more will be said until November
eighth. Yet once the electoral dust
finally settles, few will debate that
every vote was beyond important!
Posted by montanaroue at 4:00 AM