Get while the getting is good... 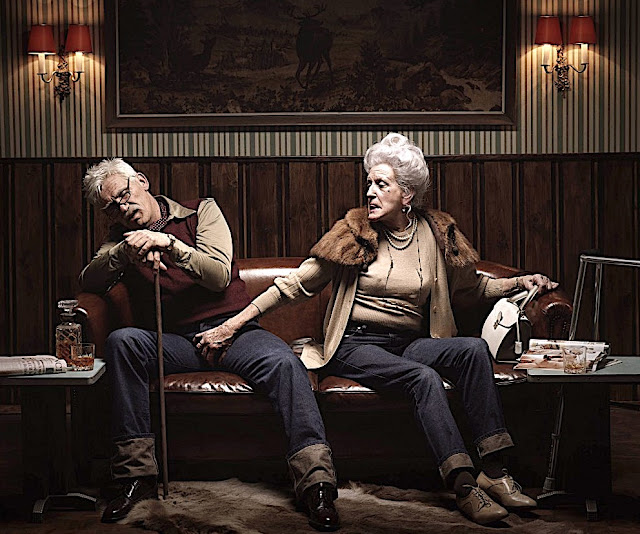 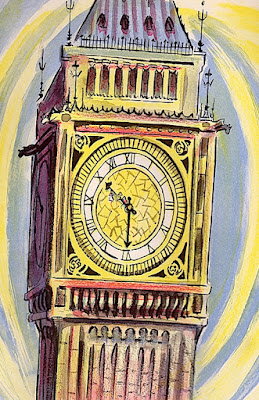 It's about time
One of life's greatest blessings is the
give and take of our human existence.
Whatever higher being one believes in,
the joy and sorrow attached to every
arrival and departure enriches us. Yet
when young, the very idea of losing
someone we love terrifies. However as
we age, we slowly realize that saying
goodbye can be as enlightening as any
hello. If nothing else we learn as we go.
Thus as we come full circle we realize
that the ride alone is worth whatever
happens along the way. All aboard! 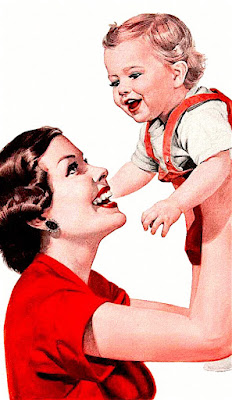 Wakeup call
Every morning I receive a photo or video
of my youngest grandson "H". Watching
him develop from afar isn't as fabulous
as being there. However it's still beyond
exciting! I'll admit that I live vicariously
through all of those captured moments in
time. Yet what is most humbling is the
fact that it literally seems like yesterday
that his now wise mother was the same
age. While her parents most certainly
enjoyed those moments, we were much
too busy to savor them. Now old enough
to know better we treasure every moment. 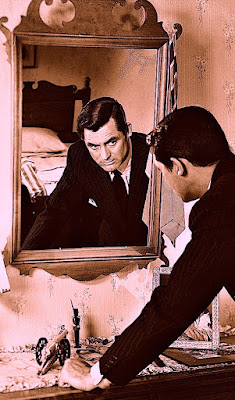 Caught in the act
At times it's rather odd being an adult.
Deep within us lurks the child we once
were. While no longer lithe, I naturally
think of myself as skinny. Only when
one stands before the mirror's reality
do we realize that perception is rarely
fact. As time marches on we each of
us evolves. However one might argue
that in fact people rarely change. We
are who we have always been. Among
the few things than change is how we
adapt to our circumstances. Yet at our
core what was... is. And will always be! 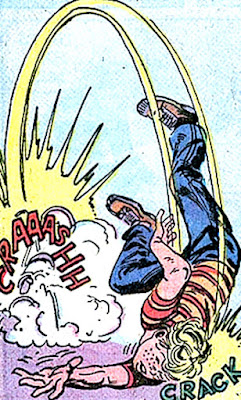 Slam dunk
Anybody who has been a parent realizes
at some point in the process that they can
no longer control their offspring. Each of
us develops in our own innate way. When
given the right opportunities, most react
naturally. Some raise their hands. Others
hide in the dark. You're a fast learner or
must learn the hard way. Thus in truth
we're each responsible for past, present,
and future. While some may decide to
laud or blame others for their success or
failure - ultimately we drive the outcome.
We are who we are no matter what. 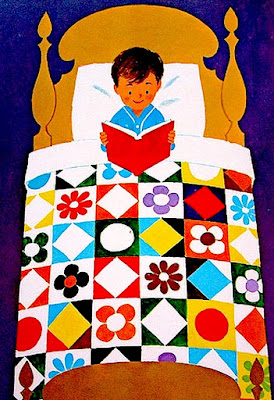 While you were sleeping
Time marches on. Yesterday my bestie
"T" reminded me that her eldest turned
thirty one. It came as a surprise to one
who still recalls a toddler admonishing
his babysitter with "I can't want you."
Now a man about town, he's anything
but a boy. In the same respect, if you
live with someone, you don't notice a
change. Within such a warm glow of
familiarity we age gracefully in eyes
of our beholder. Which may be the best
reason to grow old together. Longevity
could possibly be a fountain of youth. 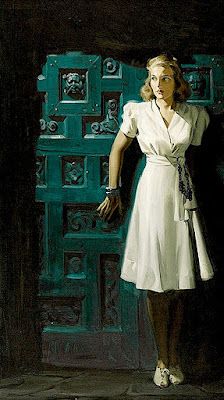 Knock, knock, who's there?
A creature of habit, I naturally resist change.
However if I've learned anything during my
time on this orb - it's that the most amazing
things happen when and where, one least
expects it. Therefore while I'm more than
happy within my comfort zone, I'll continue
to push myself beyond it's barriers. I've no
doubt that the best is yet to come. However
one must be willing to take a risk or two in
order to enjoy the benefits of enlightenment.
Rather than reflect on where you've been,
it's time to plan on where you're going. So
ready or not, here you come!