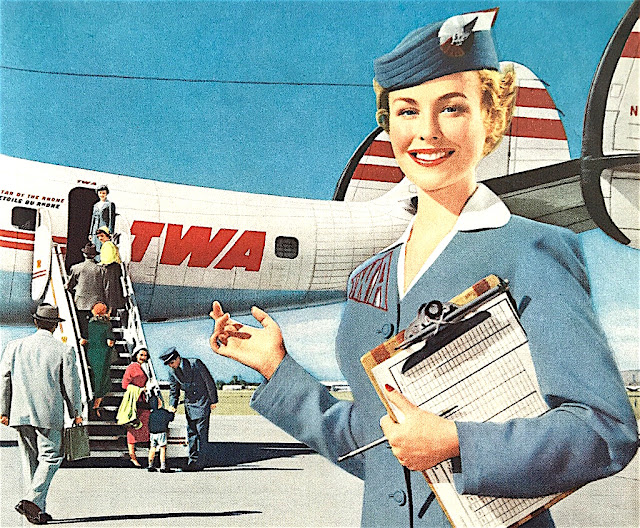 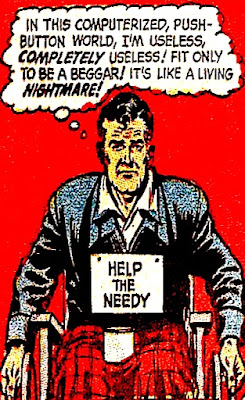 Auto pilot
Invariably history repeats itself. Meaning
that it seems almost impossible for me to
get from here to there sans being stopped
in my tracks. Technologically that is. As
you may recall, the last time I hit the road
my computer suddenly blew up. Thus in
a moment I was left on my own without
any devices. Said rude awakening forced
me to transverse a continent without any
access to the world at large. I was LOST.
Fortunately a few weeks later it seemed
to be going well. My computer was up
and running post some time in rehab. 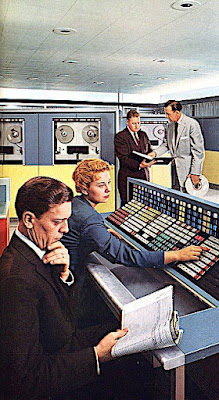 Experiencing technical difficulties
Once ensconced in First Class I theoretically
had access to wifi. Shortly after taking off I
logged on and hit a wall. Per the stewardess
“Safari” was the culprit. Thus I had returned
right back to where I'd been weeks prior. So
what does one do if suspended in animation?
Being sent back to the future requires more
than a facile ability to roll with the punches.
And I’ve decided that having nothing to do
just may be the ultimate of luxuries. Being
stuck with myself solo was more than reason
for introspection. In my solitude I discovered
that a backward glance is beyond refreshing. 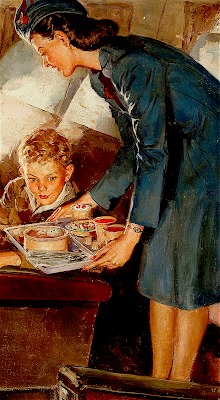 Food for thought
Take food for example. My airborne luncheon
options were Santa Fe chicken on greens or a
cilantro chicken upon a ciabatta. Back in the
old days that would have been chicken salad
or a chicken sandwich. One dimly remembers
when most of us were happy to roll unaware
that a ciabatta existed. And somehow in said
unpretentious state we were happily naive.
Which reminded me of the Italian bakery of
my childhood. They didn’t have any ciabatta.
However I recall being swamped in a fragrant
brew of yeast and freshly baked bread upon
entering as my friend and I purchased “rolls." 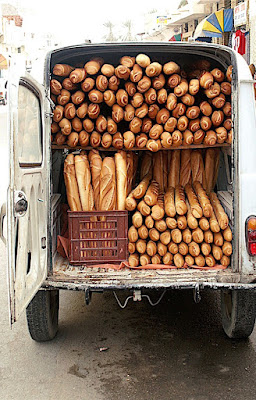 Fantasy versus reality
While they were in fact “ciabatta" it was
not until much later that somebody opted
to rename the obvious. Said phenomena
is in my opinion distasteful. Yet sadly we
willingly tolerate this pretentious mode
of moniker. While it’s long been advised
to call “a spade a spade” - many add a
layer of subterfuge rather than say it like
it is. Thus it seems that we have lost all
sense of decency. Many now prefer to
freely gild the lily. Hence even the most
mundane of everyday items are now
transformed into wolves in sheep’s togs. 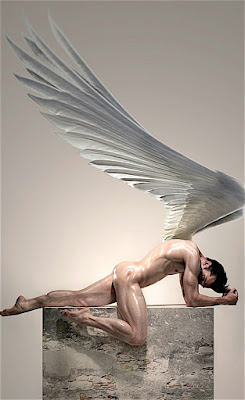 Heaven sent
By the time I finally landed from my
technological purgatory I was once
again well grounded. Navigating that
two hour hiatus actually brought me
gently down to earth. Harkening back
to times past, I was able to appreciate
the here and now all the more. Hence
while it has been suggested that one
can never go back, I in truth highly
recommend it. If for no other reason
than the fact that hindsight is always
the best vision. And that in all reality
less just may in fact be much MORE.
Posted by montanaroue at 4:00 AM