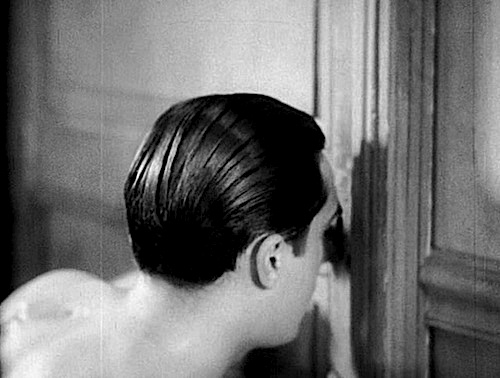 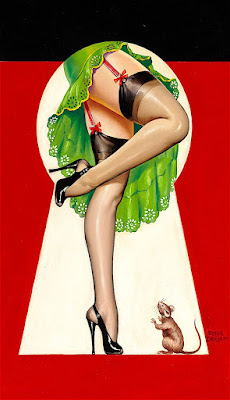 The truth be told
It seems that we live in a world where
nothing is sacred. Even worse this is a
time when personal confidences i.e.
"secrets" can suddenly be exposed for
all the world to see. The very idea that
some sinister, stealth stranger can hack
into your personal data is scary enough.
However the reality that everything you
thought was "off the record" is now out
and about is more than exposure. It's a
purposeful and aggressive violation of
one's privacy. Exactly how can anyone
keep a secret? Is there no place to hide? 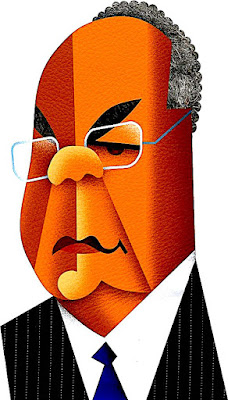 General audience
The impact of having one's dirty laundry
hung out for all to see depends on who's
scanties are out and about. This week two
years of an esteemed politician's cyber
missives were released sans his consent.
General Colin Powell, former Secretary
of State, Chairman Chief Joints of Staff,
and National Security Advisor served
under four Presidential administrations.
Yet apparently he is as vulnerable as any
of us. If nothing else said breach shows
that while opinionated, the gentleman is
an honorable and thoughtful American. 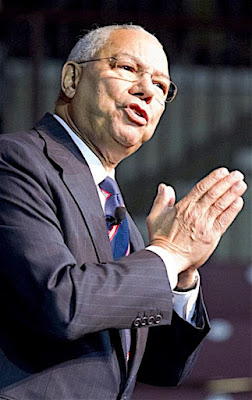 Old time religion
In these times of dissension I found
reading between his lines more than
illuminating. Given the opinions
expressed where in theory private,
Mr. Powell called them as he saw
them. Said ramblings expose a man
who doesn't slice the deck along party
lines. Rather, he cautiously, candidly,
and clearly reacted to the words and
deeds of others. And while I'm sure
we might not agree on everything, by
and large my only reaction to Colin's
confidential revelations is AMEN! 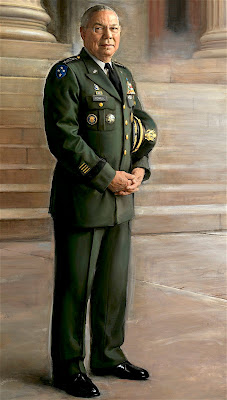 The real thing
Obviously a seasoned leader, General Colin
Powell certainly isn't perfect. However his
unplanned exposure simply showed us what
we've been missing. And that is leadership,
candor, and an ability to build and maintain
friendships on both sides of our polarizing
political divide. Therefore I think it's beyond
affirming to discover at least one veteran
(literally) politician who thinks and acts like
a true American. Given we the people are
one and the same, my hope is that many
will find inspiration from Colin's invasion of
privacy. He has if nothing else rose above it. 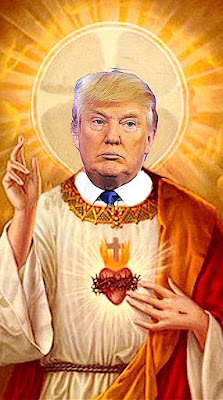 There but for the grace of God...
Like it or not, Hillary Clinton has also gone
through a similar baptism of fire. Ultimately
utilizing a private e-mail server was deemed
an error in judgement, not a criminal offense.
Post searching up thousands of e-mail trails
her enemies found nothing but dead ends. If
turnabout is fair play, then why can't we see
Mr. Trump's confidential e-mails or at least
his tax returns? Given he freely derides his
competitors for their weaknesses, one hopes
that should Donald's privates be exposed for
all to see, he would have the balls to rise to
the occasion and admit to his shortcomings. 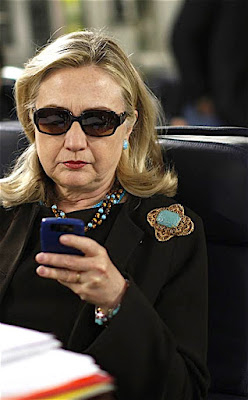 It could happen to you
The fact is we all say or write things that
are best left unsaid. Somehow two key
leaders from either side have survived
their exposure to the elements. That in my
opinion should be considered a badge of
honor. While nobody wants their private
communiques out in the open, these two
of the many rode out the storm of cyber
violation. And so my friends, let's step
back for a minute. What would happen if
your private e-mails were suddenly open
for all to see? Would you be able to come
out of the resulting maelstrom unscathed? 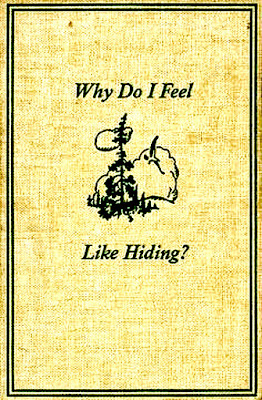 Secret service
Ultimately what makes a leader great
is the ability to set themselves aside
for the good of all the people. One
can argue that neither of our current
candidates are capable of doing just
that. However my argument is that we
know a hell of a lot more about one
versus the other. My hope is someone
forces Donald Trump to lift his veneer
of subterfuge and tell us the truth. Or
if he continues to refuse to do so, that
someone will expose his dark side for
all to see. Better the devil you know...
Posted by montanaroue at 4:00 AM