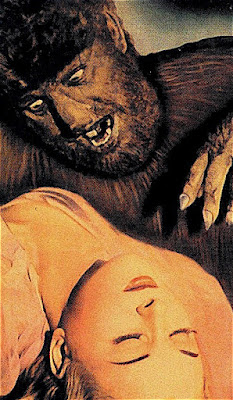 Hairy situation
Frank is if nothing else a patient soul.
That's because during the last weeks of
summer he lives with what can only be
described as a curmudgeon. A cranky,
irritable, stubborn creature that refuses
to behave like a human being. What
causes such obviously evil behavior?
DRUGS. Yes friends, for the last few
weeks I have been walking about in a
drug induced state. Accompanied by
a tissue box and a wad of spent tissues.
All because Ragweed pollen is in the
air hence it's allergy season. DAMN! 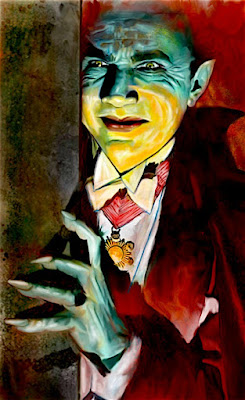 This sucks
I hate Hay Fever. It overtakes my life
during what I consider one of the best
times of the year. Meaning that I really
can't venture out or enjoy the flora and
fauna. The ensuing onslaught of sneezes,
wheezes, and much worse simply isn't
worth the "fresh" air. Unless you suffer
from allergies you've no idea what I'm
talking about. However for the past few
weeks I have been enslaved by what can
only be described as a tsunami of snot.
Which can hit at any time. Drugged or
not, I'm a victim waiting to be attacked. 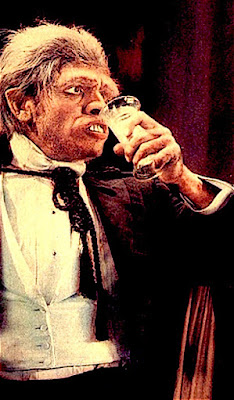 The devil made me do it
This problem didn't hit me until I was
in my late twenties and living in Illinois.
Thus as a boy I lived a carefree autumnal
existence. Initially my violent reaction to
air born pollen was so awful that I was
hospitalized. Post several years of shots
I learned that while allergy season blows
(literally) all one really can do is take their
medicine. And patiently wait for the first
super hard frost to kill everything that ails
you. It's no wonder I'm crabby. You see,
my irritable ire seems to be a side effect
of my allergy medication. Ask Frank! 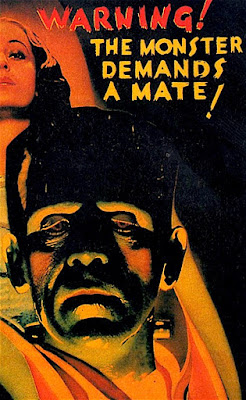 Double whammy
"Foul" is the only way to describe my
frame of mind from late August through
October. Even when I'm smiling, a deep
dark frown is imprinted upon my soul.
Given that normally I'm a fairly happy
go lucky kind of guy - the only viable
explanation for my permanently pissed
off demeanor is Antihistamines.  Frank
was the first to diagnose the problem.
As the poor soul who has to deal with
me twenty four seven, he's obviously
more than aware of my mood swings.
And... from whence they come. 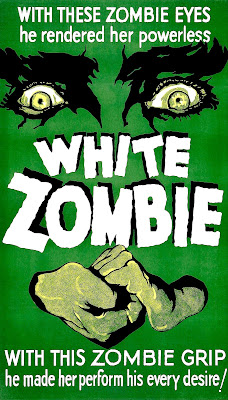 Full circle psycho
Theres only one thing worse than Greg
on allergy medication. And that is said
drugged debauched demimonde during
a full moon. Late summer always brings
the most beautiful of orbs hanging high
in the sky. However it also brings out
my animal instincts. Pushing my natural
buttons to a point of no return. I wander
about like a character from The Night of
The Living Dead. All of which means
that at any time I can turn on you when
you least expect it. So my advice is don't
corner me while theres a full moon! 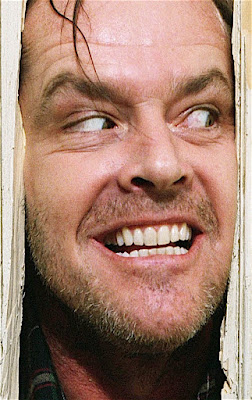 Back to the future
Fortunately this soon shall be over.
By Halloween I'll be back to my old
self. Therefore as long as Frank can
avoid poking a stick into his bear's
cage, he'll hopefully survive. While
there are few guarantees in life one
thing is certain. I really don't mean
what I say or do during this phase of
the seasonal cycle. Hence my hope is
that you will accept my apology and
be patient with me. Before we know
it this will blow over. And I'll return
to the land of the living once more!
Posted by montanaroue at 4:00 AM