BEEN THERE, DONE THAT 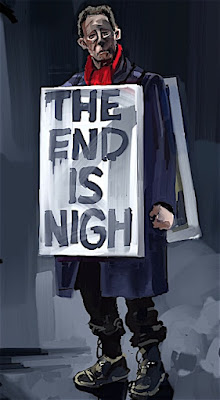 Innocent bystanders
Lately I've been rather challenged to find
a bright spot on the horizon. Events of the
past few days, weeks, and months have
only confirmed the crisis that many of us
are confronted with. Terrorism seems to
be stealthily lurking everywhere. Hence
an evening stroll along a city street can
explode in a maelstrom of shrapnel. All
while more and more seem to embrace the
flawed ramblings of a megalomanic. And
suddenly, this delicate balance that we call
freedom appears to be perched on the brink
of extinction. Yet oddly it sounds familiar. 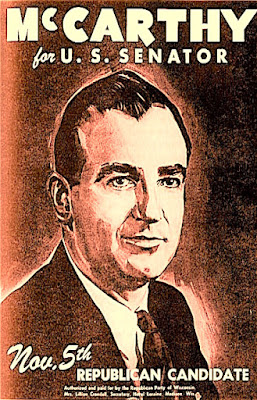 Deja vu
I don't know about you but I'm terrified.
Beleaguered and overwhelmed by mixed
messages, innuendo, and outright lies
I'm exhausted. However past precedence
indicates that when a populace is at it's
lowest point, it inevitably goes in the
wrong direction. Apathy is the greatest
of evils confronting us. Our willingness
to overlook the obvious elephants on the
fore not only make a donkey's ass out of
us - it just might literally kill some of us.
Therefore if we allow history to repeat
itself, we're in big trouble. 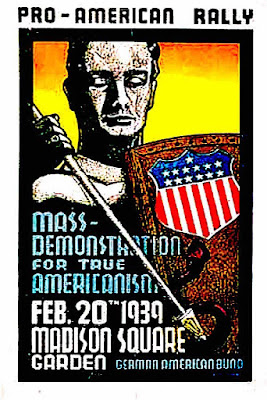 Deja vu
Are we embarking on what could
be deemed a new dark age? Lately
I've been consumed with watching
World War Two era documentaries.
If nothing else they have reinforced
two things - the need for vigilance
and perseverance when battling an
onslaught of hatred and fear. And...
that good ultimately overcomes all
evil. However one can't help but
draw parallels between times past
and now. Nor that the odds often
can just as easily fall for or against. 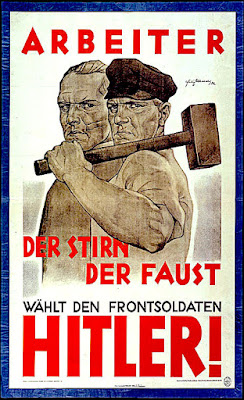 Surprise party
Putting oneself in the shoes of an average
German in 1932, few would have thought
Hitler could win the Presidential election.
After all he was an obvious self consumed
and rambling megalomanic. Imagine their
relief when he lost. However as fate would
have it, by a year later the Nazi party had
seized power and appointed Adolf Hitler
Chancellor of Germany. Slowly from then
on Hitler's reign of terror subtly took hold.
And soon almost everyone embraced their
new reality. The result empowered many
while it silently murdered MILLIONS. 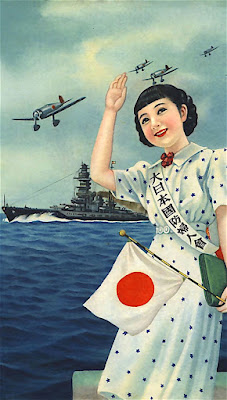 Ready and waiting
At the same time in Italy, Benito Mussolini
was a caricature of power hungry arrogance.
Yet a country with a rich cultural heritage
embraced his message and blindly followed.
The same phenomena happened in Japan.
A slow and subtle shift of military control
culminated in a nationalistic fervor hellbent
on world domination. Centuries of cultural
dogma were manipulated to convince the
populace that what they were doing was
honorable, just, and right. All while most
Americans looked on in horror from afar.
How could something like this happen? 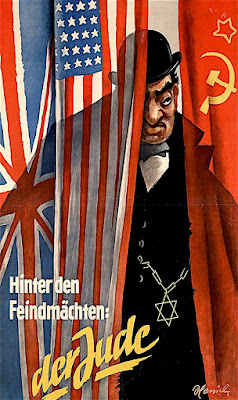 The enemy within
Much like a tsunami, by the end of the
1930's a groundswell of hatred had
overtaken much of the civilized world.
The result was a war of hither untold
magnitude and devastation. In hindsight
it's highly doubtful that anything could
have been done to stem said tide. Thus
for whatever reason most complied or
stood by as their leaders now in power
wrought terror upon this earth. My fear
is that we're about to enter yet another
of these dark ages. And I worry that we
ALL may be unable to avoid disaster! 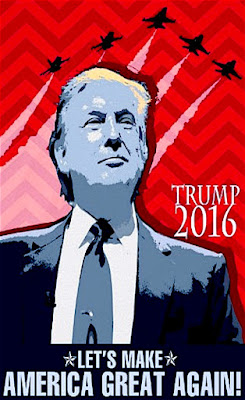 Odd man out
Throughout time humans have survived
constant cycles of mania. Any historian
will tell you that periodically we all go
through times of darkness before finding
enlightenment. Assuming most humans
must learn the hard way, one hopes that
at this point we have learned our lessons.
However our tumultuous history proves
that most people are ready and willing to
follow whoever holds the power. Which
makes our upcoming election choice of
the upmost importance. Or are we simply
doomed to watch history repeat itself?! 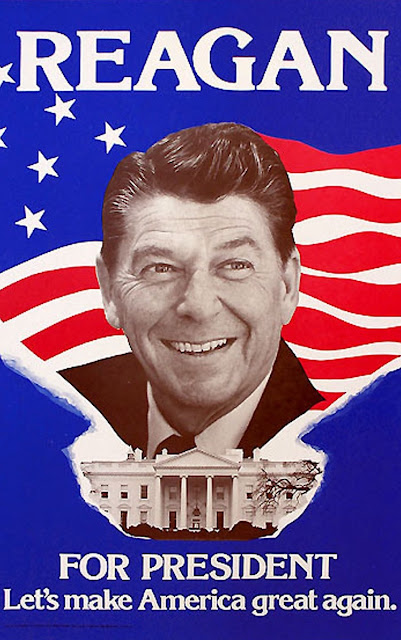