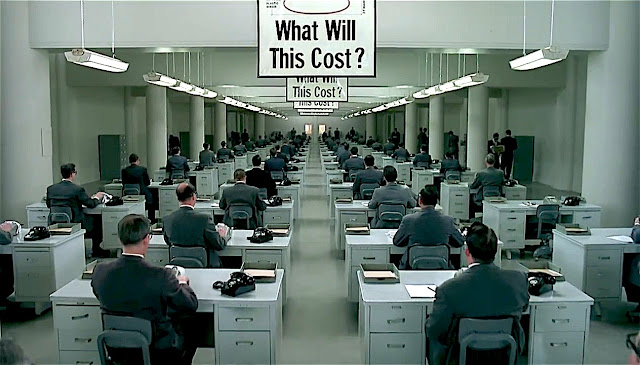 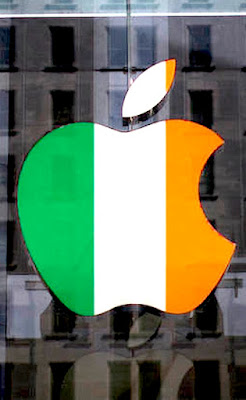 Rainbows end
Yesterday Elizabeth Warren published
a disconcerting "opinion" in the New
York Times related to corporate taxes.
Apparently unbeknownst to most hard
working Americans, major corporations
do everything legally possible to dodge
paying their fair share. However after
years of burying their profits in foreign
countries, said havens are demanding
that they ante up. The result being the
European Commission's recent decision
that Ireland collect fourteen billion bucks
from Apple Inc. towards taxes past due. 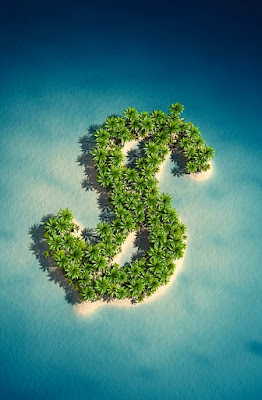 Off shore drilling
Rather than shoulder their part of the
bargain some American corporations,
those we support by purchasing their
goods and services - will do anything
to avoid giving back any portion of
their profits to other's benefit. Which
leaves we the people stuck with their
share of the tab. In my opinion (and
Ms. Warren's) something is rotten
in Denmark, the Cayman Islands,
or wherever American corporations
can freely pocket their profits sans
paying Caesar his due. Is that fair?! 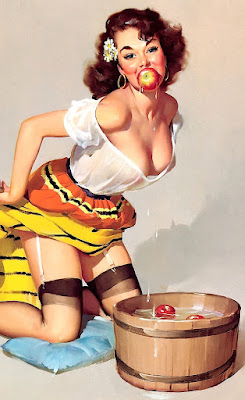 The core of the issue
I may be rather naive but I've always
felt that it was my moral responsibility
to pay my own way. Thus since I first
got a paycheck, Uncle Sam and others
have gotten their fair share. Working
and living in Manhattan, I had to dole
out even more dough to the city and
state. And while I didn't enjoy giving
them a bigger bite of my apple, I had
no choice but to abide by the law of
the land. So how can others bob and
weave their way out of what can only
be described as taxing situations? 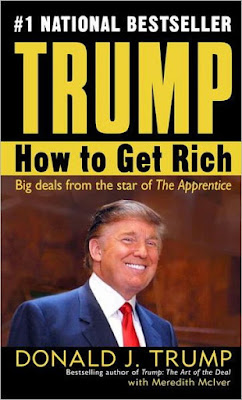 Hide and seek
The obvious elephant in the room is the
Republican candidate for President, Mr.
Donald J. Trump. For reasons known
only to the man himself he has refused
to submit his tax returns for public view.
Such subterfuge has one purpose and
that is deception. There is something
said gentleman wants to hide. Which in
all probability is that he has contributed
next to nothing to our national coffers.
How can anybody who circumvents the
system ask those who pay his way to
allow him to take their money and run? 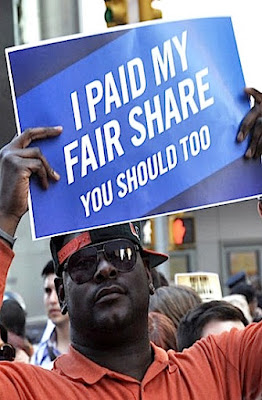 All for one, one for all
Is it fair for anyone to get away with not
paying their correct tax bill?! Anyone
who has tussled with the IRS knows
they're not very friendly. If or when they
decide that you owe them money - they
are relentless in their pursuit of whatever
they deem is their rightful remuneration.
All the while adding interest to insult as
one attempts to settle up. Meanwhile
billionaires and the corporations they
own have identified many escape routes
that circumvent said system. Assuming
fair is fair, where is their FAIR share?! 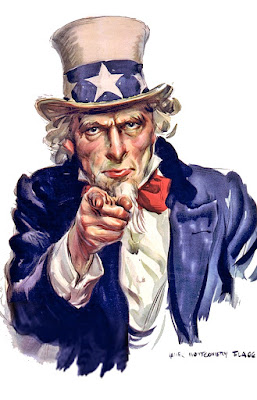 All or nothing at all
No matter your political ideology -
somebody has to pay the bill. Thus
we each have a responsibility which
is to render the government their just
due. Having been personally robbed
and assaulted, it was if nothing else
a violating experience. Which is also
what is happening within our current
corporate tax culture. An isolated few
benefit by transferring their portion of
our collective responsibilities onto us
not… them. Aren't those who do not
pay their taxes UN-AMERICAN?! 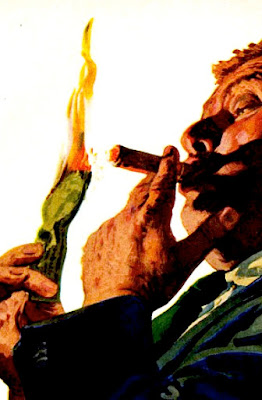 Burning questions
When did greed become a badge of
honor? What good comes from our
veneration of those who defer their
responsibilities onto others? At some
point those left holding the bag must
demand recompensation. Instead we
must put our money where our mouths
are and reinforce that deception is not
the American way. Rewarding the
greedy by awarding them power gets
us nowhere. Given some Americans
fair share is past due, I'm considering
November 8th PAYBACK TIME!
Posted by montanaroue at 4:00 AM