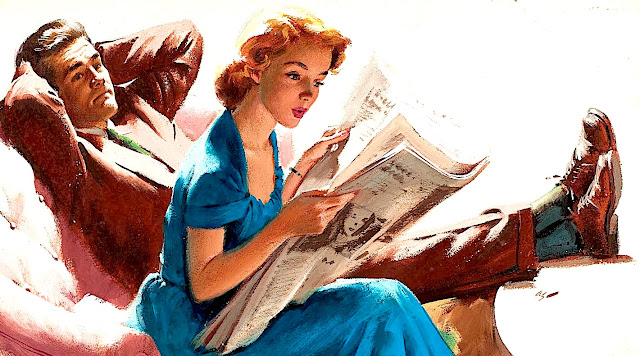 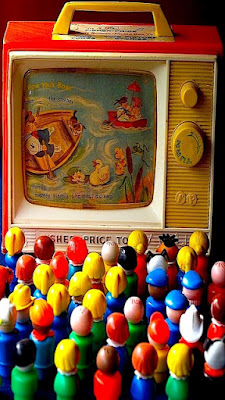 The never ending story
With summer somewhat officially over
post Labor Day, the media onslaught
leading up to the election is heating up.
And frankly… I couldn't care less. Don't
think you're off the hook. I'm certain that
in the next sixty days leading up to the
big day in November I'll spew my share
of opinions. However with two months
to go, I'm already exhausted. The endless
back and forth of pointing fingers has put
me over the edge. Add profane rantings
from theoretical allies afar and all that I
want to do is nothing. Nada. Zero. Zilch. 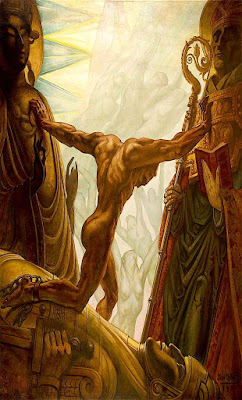 O.M.G.
It seems that NOTHING IS SACRED.
Just yesterday French police discovered
a vehicle packed with filled to the brim
fully loaded gasoline containers parked
uncomfortably near the hallowed halls
of Notre Dame. Meanwhile in North
Dakota oil company security forces are
unleashing guard dogs to attack protestors
fighting to protect their spiritual heritage
from destruction. Are we all poised on
the brink of extinction or is all of this but
another attempt of "the media" to get our
attention?! Is it time to turn the dial off?! 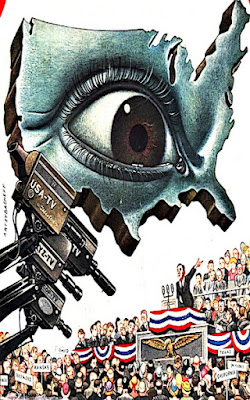 The eyes have it
In my opinion we are grasping at straws.
Those who hate are searching for any
excuse to do so. Those sitting upon the
proverbial fence are begging for any
reason to jump one way or the other.
Meanwhile those providing food for
our thoughts have opted to serve junk
food rather than healthy choices. It's all
a frenzied free for all. Rather than invite
involvement, it incites exhaustion on the
part of we the people. Which bodes the
question - are they doing their best to
beat us into submission by November? 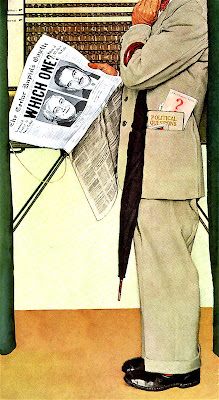 Neither or?
Isn't it time that we collectively embraced
the old adage "If you don't have anything
good to say, don't say it?!" Sadly it seems
that neither candidate will take that advice
during the premier presidential debate on
September twenty sixth. However one can
only hope that rather than flinging punitive
arrows at the other they may actually offer
up something of true consequence. While
I accept that rising above a pile of shit is
anything but easy, my hope is that finally
they can talk about the issues and not each
other's theoretical dark pasts. Move on! 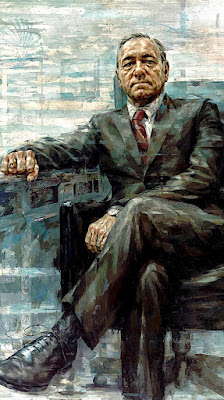 Reality television
One can't help but feel that we are living
through one of the more surreal times in
our history. Fantasy has become reality.
Who amongst us can deny the parallels
between actual Presidential candidates
and the fictional characters playing out
via Netflix on "House of Cards?" At
this point one thing is certain and that is
that our media milieu is anything but
informative. Nor is it entertaining given
when the season ends on November 8th,
we're stuck watching whomever garners
the top ratings for at least four more years. 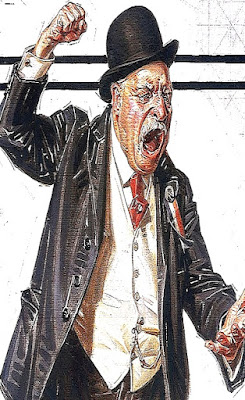 Exercise in futility
On the home front here in Lewistown,
we've embarked on what will only be
a rather contentious battle over a blot
on our local ballot. There within is a
bogus proposal to restructure our city
government. Said proposal will only
add cost and bureaucracy to a process
that is already cumbersome at best.
Yet due to the mercurius efforts of a
disenfranchised few, the rest of us are
now forced to stand up for what we
already know is working. However
separating fact from fiction isn't easy. 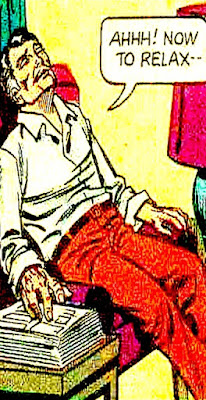 No rest for the weary
Only one thing is certain - there are a lot
of folks out there with conflicting agendas.
Sifting through their hubris is a daunting
task. Yet as responsible American adults
we can't simply opt out. If nothing else
we must vote our conscience - whatever
that may be. Stepping aside, or voting by
the party line alone isn't going to get us
anywhere. Hence whether we like it or
not we're going to have to pay attention.
Which at times may require that we read
and weep. We've no choice but to face
the facts. That is… if we can find them...
Posted by montanaroue at 4:00 AM