THE SHOW MUST GO ON! 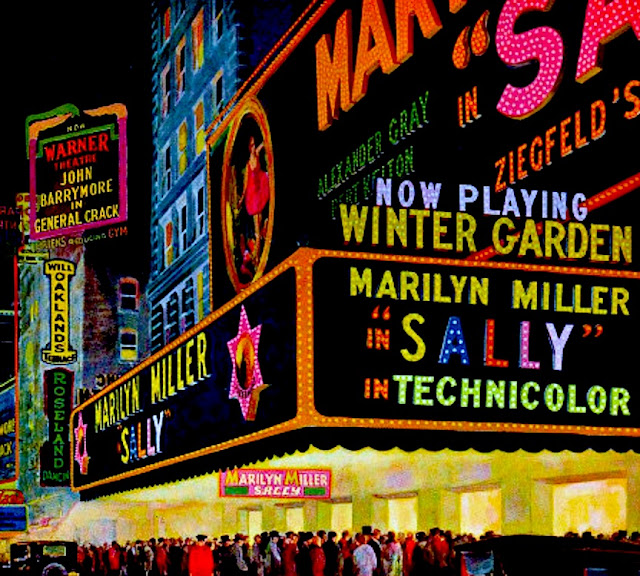 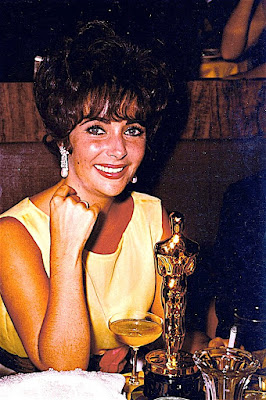 Off the grid
Something is terribly wrong. Sunday
the Academy Awards were broadcast
and... I didn't even care. That's right,
for the first time in my life I wasn't
glued to the set. Nor when I finally
did turn it on was I even interested.
In fact after viewing it a few minutes
I zoned out. While everyone loudly
applauded Chris Rock's desegregation
repartee, I couldn't have cared less.
And when kids dangled Girl Scout
cookies before me... I glazed over.
Have I finally lost it? 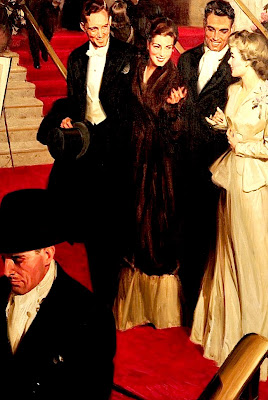 Out of fashion
The morning after I dutifully reviewed
the red carpet fashion statements. yet
nothing appealed. In fact it all looked
as if even the attendees forgotten the
matters at hand. Otherwise wouldn't
they have dressed more appropriately?
In the end rather than being intrigued,
engaged, or delighted I was plain old
disappointed! To put that in context -
A fashionista who has spent his career
in the fashion business could care less
about fashion. Which bodes the query,
Is the world finally coming to an end? 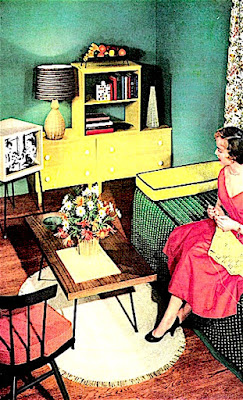 Enough is enough
Maybe it's time to admit that I'm suffering
from a major media meltdown. Why I've
suddenly reached this point of no return
shouldn't be hard to figure out. It could
be due to the fact that one can't find much
to watch via hundreds of cable channels.
Or that Netflix seems to never have just
what we want when we wan it. The fact
is many of us have tuned out. Why, when,
or how this compulsion to step away from
the media stream occurred is a mystery.
Have we been culturally over served? Is
this a case of too much of a bad thing?! 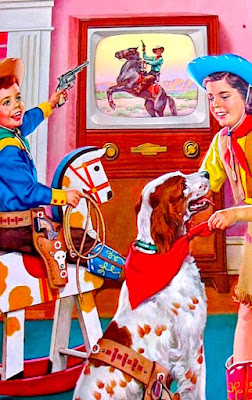 Boom boom room
Like most baby boomers I've always
been a rather ravenous consumer of
pop culture. For years I religiously
read People and the New York Times
while watching both PBS and HGTV.
Yet suddenly, it seems a bit too much.
Thus at least I'm considering taking
a long commercial break. It's not that
I'm being pious, rather I'm suddenly
beyond bored. My quandary is, what
will I do to entertain myself. And if
I can't fill said void, will I decide to
check out of the mainstream forever? 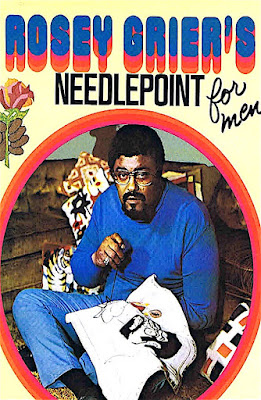 Alternative diversions
I could take up knitting or cross stitch.
However both seem to require a level
of discipline that I doubt I can muster
each evening post a Manhattan or two.
Of course I could read. Yet magazines
no longer hold much allure and I've no
desire to flip through a cyber version
on my I-Pad. Nor do I really want to
read some novel on a Kindle or phone.
So I'm stuck with nothing to do but
bitch and moan as I continue switching
channel after channel after channel. Is
it me or are you as "done" as I am?! 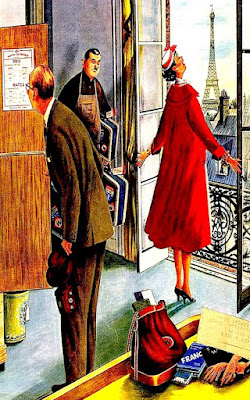 Hide or seek?
The only explanation I can come to is
that I've had enough. That's my only
excuse given nothing really surprises
me anymore. However if I'm honest,
this presidential election cycle has
probably pushed me over the edge.
The reality that what I'm seeing and
hearing is real is beyond surreal. And
sadly I've got limited options. Either
I check out or... move to France. At
least there the food is better and I can
hide in the Louvre. Or better yet, in a
fully stocked Burgundian wine cellar. 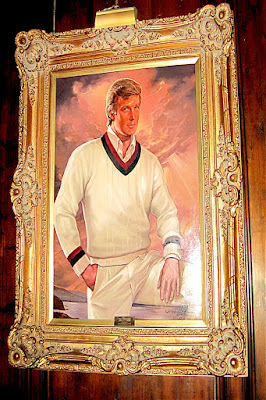 Picture this
Yet we can't run away from this new
reality. Nor can we leave the insane
asylum to it's inhabitants. We've got
to stand up and get involved. While
I've many right oriented friends, few
if any think Mr. Trump represents
their perspective. While many of my
compatriots on the left side crave
revolution, few are ready to hand the
keys to the White House to a senior
citizen. All of which means we must
participate in the process. Otherwise
anything could happen and just may. 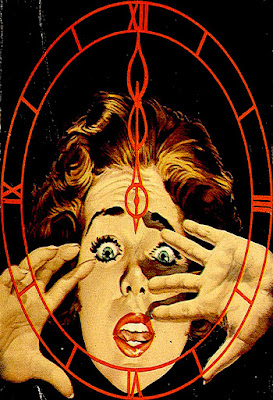 The clock is ticking...
Like it or not we must continue to be
engaged in the process. Soon we'll
have the opportunity to step into a
voting booth. Whoever our choices
are, we will select one over the other.
I realize that managing this political
tsunami seems impossible. However
one vote can make a difference. And
if nothing else, it's our job to draw a
line in the political sand to show the
world what side we stand on. So if
for no other reason, stay tuned. The
show must go on and on and on...
Posted by montanaroue at 4:00 AM