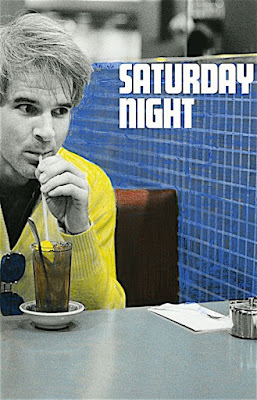 The young and the restless
In my youth, the pinnacle of each week
was a Saturday night on the town! To
be frank at that time every weeknight
was akin to just that except Saturday
was on the weekend. Once Friday
arrived, the party truly started! Most
of that involved dancing and drinking
of course! One napped till eleven then
caught a bit of Saturday Night Live,
dressed, primped and then the evening
truly began. Today my thrills are a bit
different given I'm older and wiser.
And we live in the middle of no where. 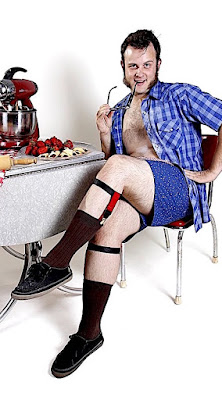 Whine & dine
Everybody likes to eat out. However here
in rural Lewistown our culinary delights
are rather limited. Instead of having to
choose between Twenty One or Le Cirque
one must make do with what is available.
There are burgers and booze at the Mint.
Or margheritas and Mexican. If one's a
gambler, they try their luck at the Yogo
Inn. Beyond that theres always Chinese
or a plethora of places where the food is
almost as bad as a three dollar glass of
vino. Which is why I'm dishing it out
and cooking dinner this Saturday night. 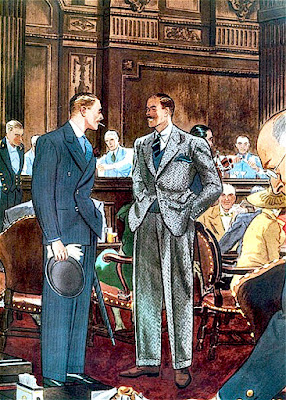 Bar none
In the old days we could hit the
theater district and catch a show.
Now beyond a bad movie at the
Judith Theater entertainment isn't
readily available. However as the
night progresses it's show time at
the Glacier Tavern on Main Street.
Well, at least as reported weekly
in the News Argus police blotter.
Or one can easily hook something
at the Montana Tavern. After you
drop a line into Big Spring Creek
through a hole in the floor that is. 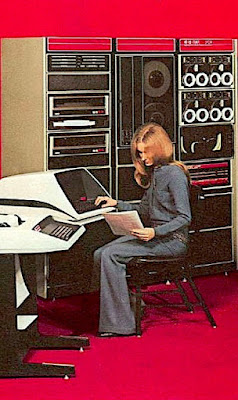 Drag show
Back in the day most Lewistown teens
cruised up and downtown via the main
drag. Nowadays our core can be rather
a ghost town on Saturday night. Instead
most modern citizens are cruising the
internet as they look for love in all the
wrong places. That may be on Grinder
or eBay depending on one's interests.
However as with most of the best laid
plans, one often doesn't get what they
bargained for. Hence here in Lewistown
one's search for local diversions may
be for naught at night. 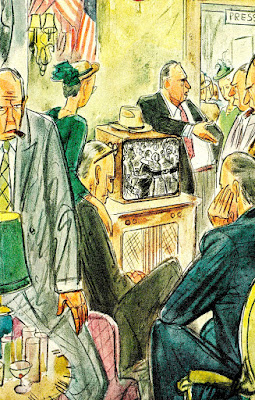 Political party
And so we invariably end up staying
close to home in front of the TV each
Saturday night. Fortunately there is
life after one has viewed all episodes
of Love It Or List It. Deep within the
world of Netflix theres something for
everyone to binge upon. My current
compulsion is the fourth season of
House Of Cards. What could be more
entertaining or timely than political
intrigue? Hmmm.... or I could watch
reruns of the presidential debates.
Now that's entertainment!
Posted by montanaroue at 4:00 AM