IT COULD HAPPEN TO YOU. 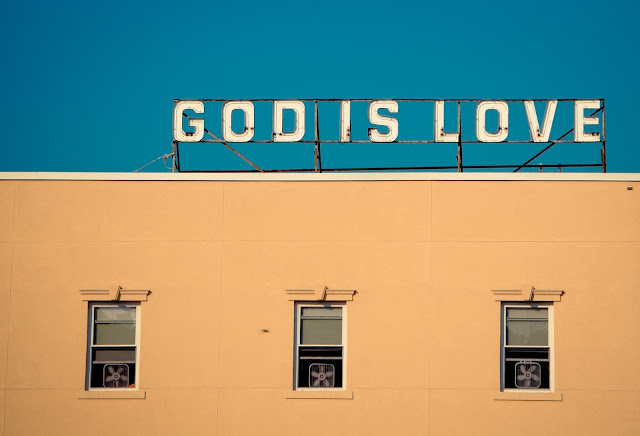 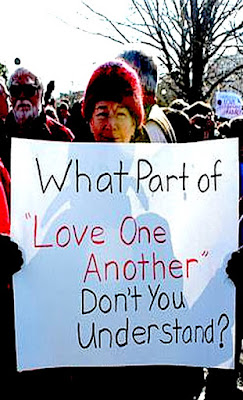 Love conquers all
To date, yesterday's blog has been read
by thousands worldwide. It has been
forwarded, "liked," and reposted many
times. What's even more affirming is
the overwhelming support of family,
friends, neighbors, and utter strangers
via e-mails, social media, and the like.
All honor the memory of the victim of
unfortunate events, our beloved Mother.
And while I'm certain none of this will
alter the evil doer's conscience, such a
wellspring of affirmation proves that it
was all for naught. Her legacy lives on. 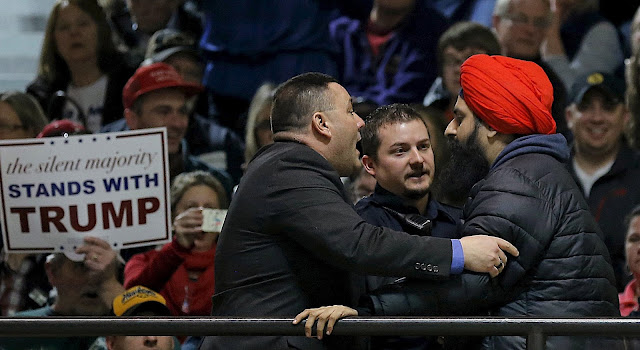 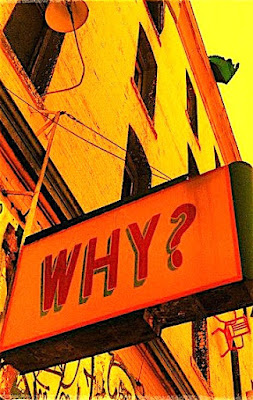 Odd man out
This experience is a reminder that while
our world is unfair at times, the majority
of it's inhabitants are kind and just beings.
However when one's life is disrupted by
the actions of a self motivated extremist,
it's sobering evidence of the capricious
power zealots can unleash. Yes we were
innocent bystanders. However while we
seemingly followed the rules, we were
summarily punished for the theoretical
sins of others. That may seem unfair to
you but as a gay man I'm used to it. You
see, I've been there, done that before. 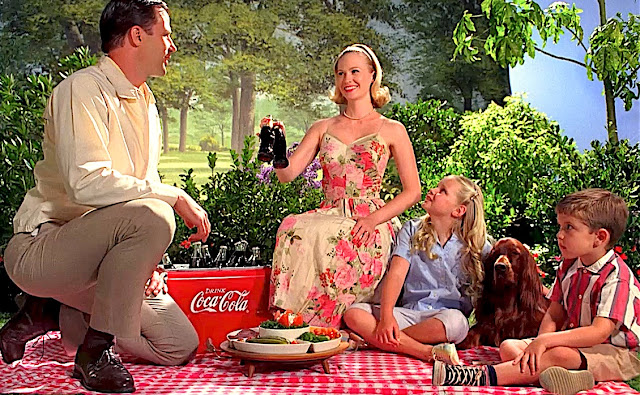 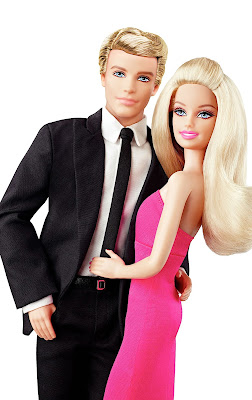 Winner takes all
I lived more than the first half of my life
as a heterosexual husband and father.
Living within that context of normalcy,
I benefited from being a member of the
moral majority. And so I quietly built a
life, raised a family, and professionally
thrived. In those days there were NO
obstacles that I couldn't overcome. Yet
I had no idea just how lucky I was. Sadly
my perfect life fell apart. Post a period of
self reflection I finally embraced my true
self, rejecting all attempts to be someone
I wasn't. And thus I became a total loser. 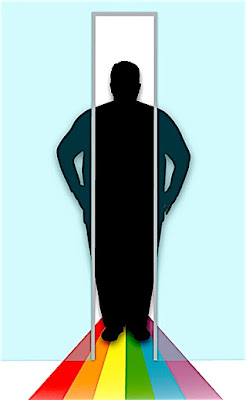 Out of the ordinary
Since then I've never been happier. But
to be honest, my transition to the other
side wasn't all rainbows and lollipops.
While the freedom of being completely
honest with myself and all others was
beyond empowering, my self revelation
equally impacted those around me. Some
of my children embraced it while others
rejected the "new" me. My friends and
professional peers took the same divided
path. Suddenly I was the minority - an
easy target given I was no longer the
man I used to be. How queer is that?! 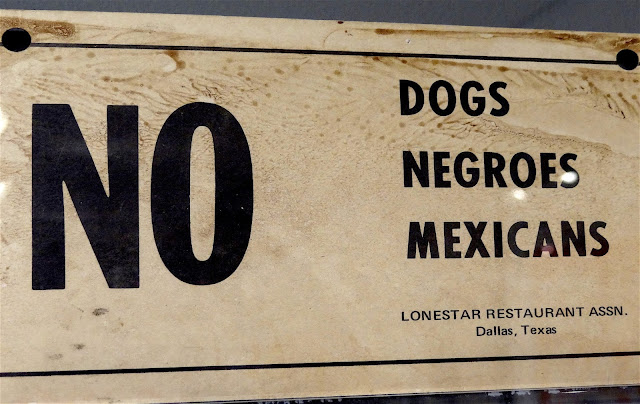 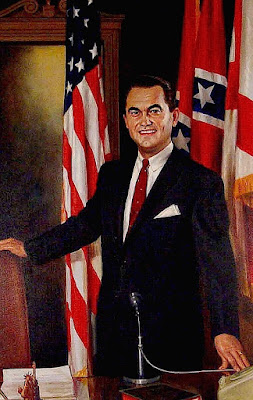 A matter of opinion
One doesn't know what it's like to be
persecuted until someone deems you
the root of all evil. Suddenly one has
virtually no control over their destiny
but to embrace the impact of other's
prejudicial judgements. The saddest
aspect of which is that said hatred is
rarely associated with an individual.
Rather it's based on some predefined
category that others place you in. It's
NOT about you. Rather it's all about
them. And while beyond unfair, there
is nothing you can do about it. 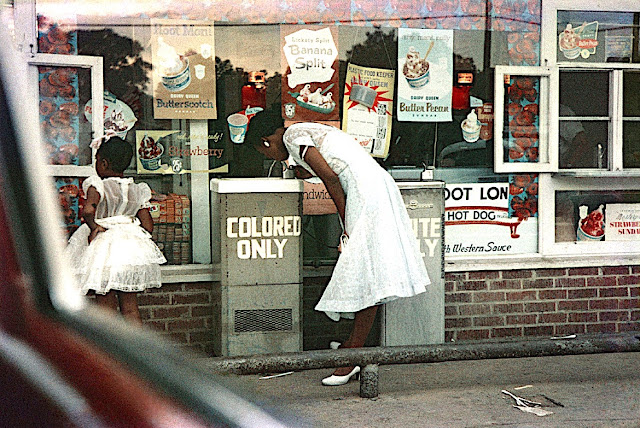 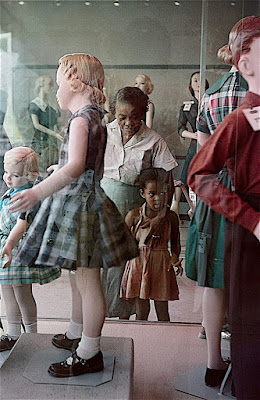 To be or not to be
Imagine that anyone can freely abuse
you simply because you were a blonde
or brunette or even worse, carrot top?
Yet that happens everyday. Women are
paid less due to gender not skills. The
color of another's skin can be a license
to abuse. As is who one opts to share
their love and life with. While all of the
above seems almost idiotic, for many
Americans ignorance continues to be
bliss. Meaning they can hate you for
being you even if they don't know you.
Talk about an unfair advantage... 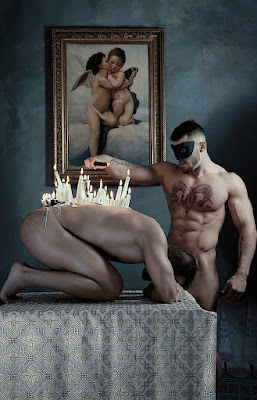 Land of the free and the brave
While life may be rarely fair - in theory
the structure of a democracy is founded
on principals of freedom that protect all
of us. Yet some consider cruelty, hatred,
and violations of personal rights quite
permissible when done in the name of
God. When confronted with an unfair
advantage, many look the other way.
However ultimately what goes around
comes around. Whether one's destiny
leads to heaven or hell, karma always
teaches us a lesson. Are you prepared
to learn yours Father Samuel Spiering?
Posted by montanaroue at 4:00 AM