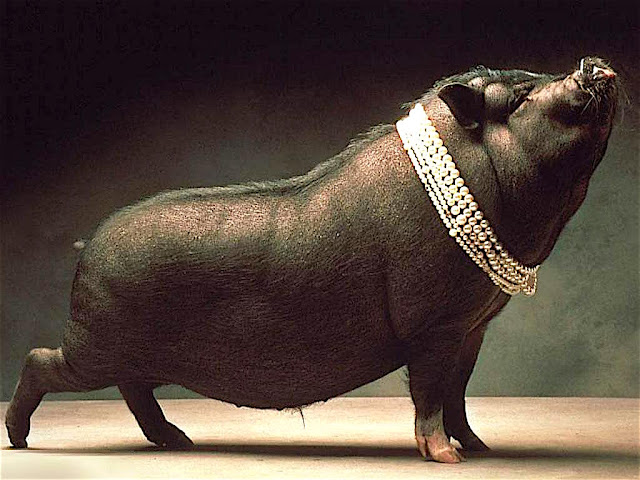 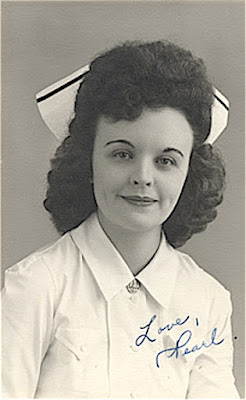 Fact versus fiction
As of today over eleven thousand people
have now read my prior missive related
to events that occurred at our beloved
Mother - Pearl Valach's funeral. Our
family has been overwhelmingly blessed
by the support of the local community,
family, friends, and others who have been
APPALLED at the actions of the current
priest at St. Leo's Church, Lewistown -
Father Samuel Spiering. As of last night,
the Great Fall's Tribune published a story
related this sad situation. A few hours later
the Billings Gazette followed.


Click below to read the
March 17, 2016 Billings Gazette Article

Click below to read the
March 19, 2016 followup story in the Billings Gazette

Click below to read the
March 17, 2016 Great Falls Tribune Article

AT LEFT IS THE
PUBLICLY PUBLISHED
PAID FOR
ADVERTISEMENT
PLACED BY
FATHER
DAN O'ROURKE
WHICH APPEARED
IN THE MARCH 17, 2016
EDITIONS OF BOTH THE
BILLINGS GAZETTE AND
GREAT FALLS TRIBUNE

Click below to read coverage resulting from the
Associated Press release of this story.

THE CRUX - All Things Catholic 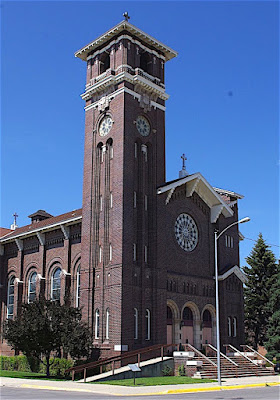 Why?
Frankly, the family didn't want to
pursue this course of action. Yet
the media, friends, family, and
parishioners at St. Leo's asked us
to share our story. Some accuse
us of sensationalism. However our
goal in making said saga public is
simple. We NEVER want anything
like this to ever happen again. On
Wednesday we heard from Bishop
Warfel of the Billings/Great Falls
Diocese responding to a family
letter/e-mail sent on March 11th - 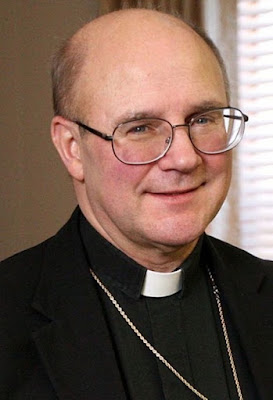 Dear Mr. Valach,
I just returned from a meeting in
Washington DC and am gathering
information on exactly what
transpired. I am still in process of
doing this. I am sorry and regret
that such an upset occurred during
such a sensitive occasion as your
mother's funeral.
Bishop Warfel 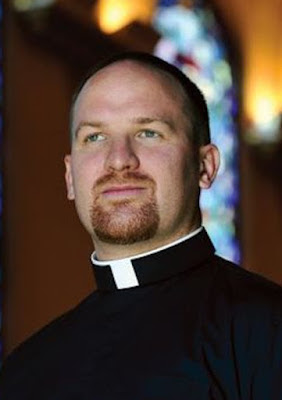 Better late than never?
Sunday Samuel Spiering apologized
to his parish and our family from his
pulpit. Late Thursday a letter arrived
via post. There upon St. Leo's Parish
stationery was a carefully crafted
apology from Samuel Spiering. And
in essence he assumed responsibility
for his actions. One hopes that Sam
has learned a lesson. However now
we must now decide whether we can
forgive and forget. Not an easy task
given the circumstances. For now all
we can do is pray for wisdom...
Posted by montanaroue at 4:00 AM